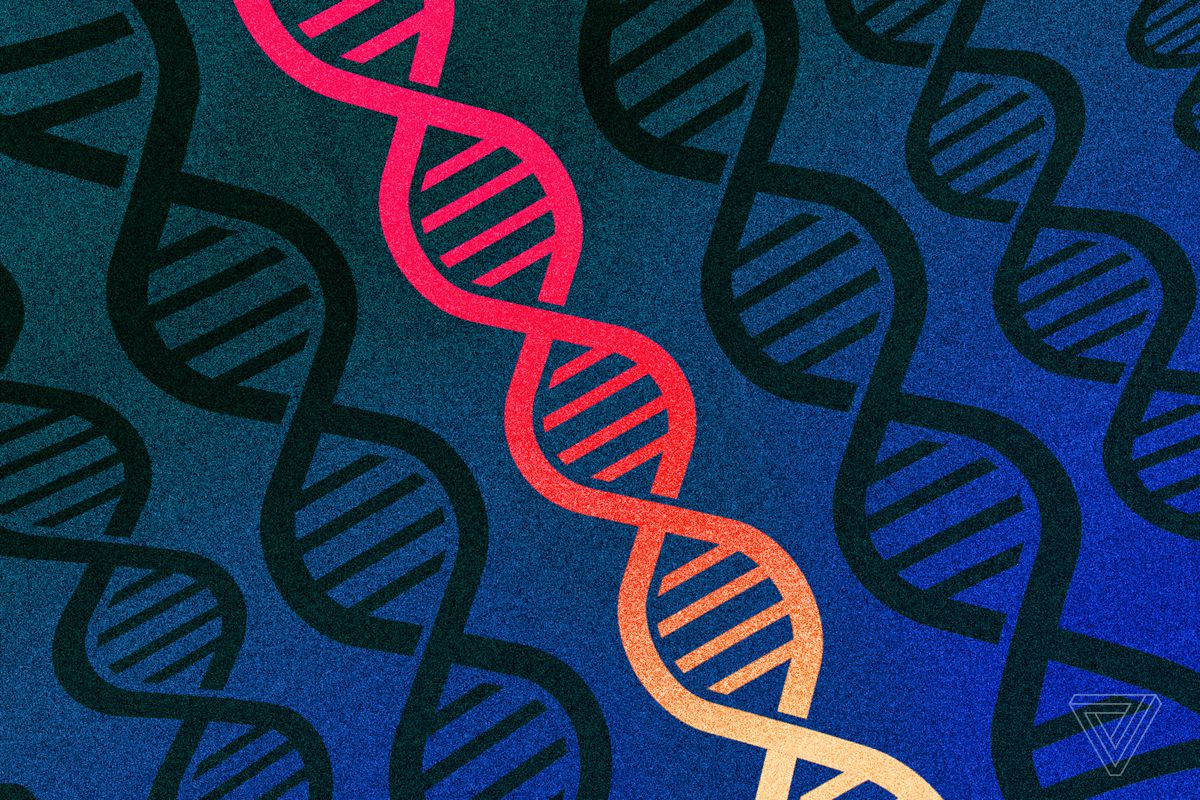 A team of Canadian scientists, including researchers at the Montreal Neurological Institute and Hospital (The Neuro), has discovered the first French-Canadian founder mutation gene linked to synucleinopathies, a group of neurodegenerative diseases that includes Parkinson's disease (PD), dementia with Lewy-bodies (DLB) and multiple system atrophy (MSA)

The mutation, known as p.Trp378Gly is in the GBA gene, one of the most prominent genes involved in PD. The most common GBA mutations create a small risk of developing synucleinopathies, but in combination with other mutations, the risk can increase dramatically.

The study found that one percent of French Canadians with synucleinopathies have the GBA mutation. This mutation is specific to French Canadians and was probably inherited from a single common ancestor.

"We don't know how frequent this mutation is in the general French-Canadian population, but it doesn't appear to be very common. We're going to test additional subjects so we can determine its exact frequency," says Dr. Ziv Gan-Or, a genetics researcher at The Neuro and the study's lead author.

"This mutation causes Gaucher's disease, so it has clinical importance for couples who want to have children. They can request genetic screening for this specific gene mutation."

The study involved a genetic examination of 891 control patients, 436 PD patients, and 189 REM-sleep Behaviour Disorder (RBD) patients whose condition has a strong link to synucleinopathies. All PD and RBD patients were of French Canadian ancestry. The results were published in the print version of the journal Clinical Genetics on Oct. 1, 2018.