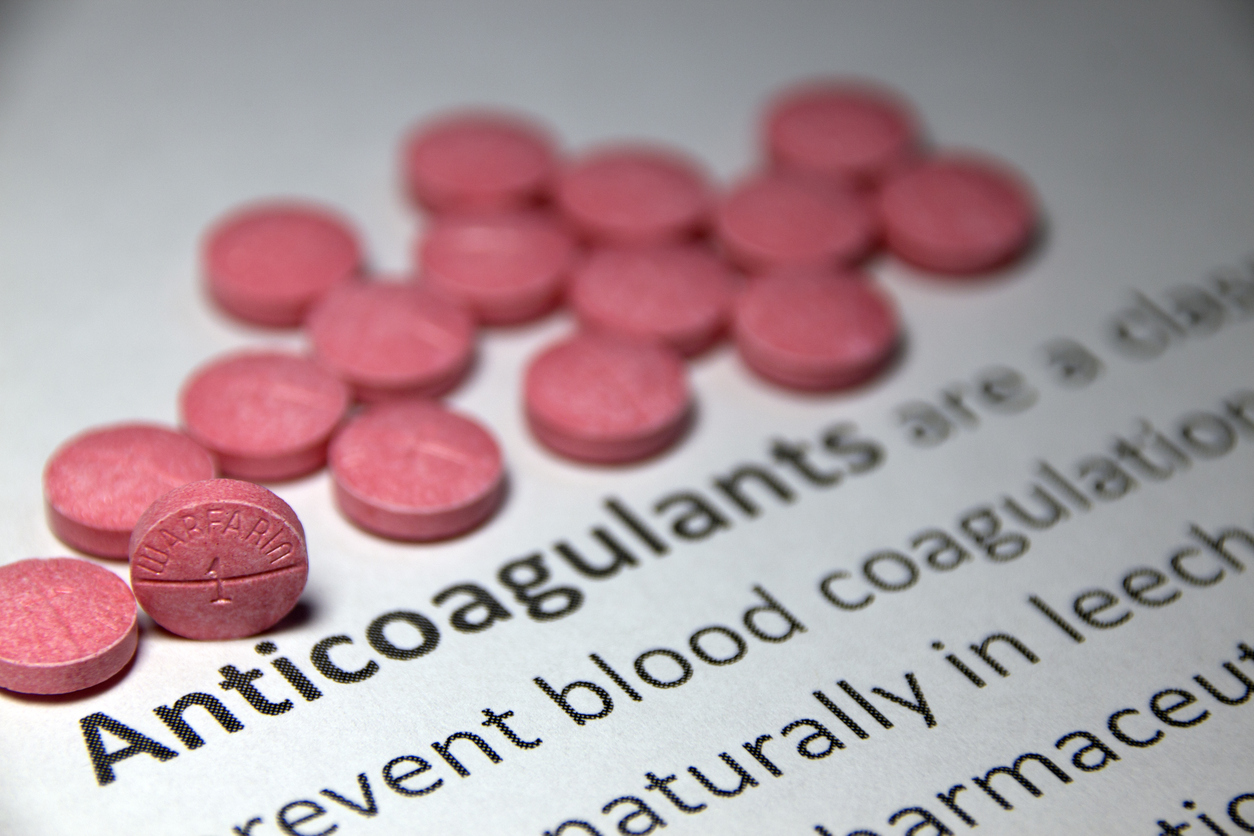 Scientists have discovered synthetic APC-mimicking small molecules called parmodulins provide anti-inflammatory and anti-thrombotic protection to endothelial cells on par with APC's without interfering with normal blood clotting and coagulation, making them attractive new drug candidates. The results are reported in the issue of Proceedings of the National Academy of Sciences.

Activated protein C (APC) is a naturally occurring anti-coagulant protein with anti-inflammatory used to treat severe blood infections and wounds. However, its use is limited as its inhibition of thrombin also impacts the blood's ability to clot, increasing bleeding risk.

The target protein on which both APC and parmodulins act is the transmembrane protein protease-activated receptor 1 (PAR1), which is present on both endothelial cells and platelets that circulate through the blood and promote clotting, making mechanistic analysis difficult. PAR1 was originally identified as a receptor for thrombin, which is a crucial part of the inflammatory process.

However, when PAR1 is activated by APC on endothelium, it triggers anti-inflammatory, anti-apoptotic, and barrier-fortifying pathways, all of which help protect cells from the negative effects of inflammation. In addition to activating PAR1, APC also independently inhibits the generation of thrombin (an essential component of healthy blood clotting) but inhibiting thrombin too much leads to uncontrolled bleeding.

To evaluate the activity of parmodulins on endothelium, the team incubated human endothelial cells with parmodulin 2 in vitro  and then exposed them to the thrombin-inducing inflammatory agents lipopolysaccharide (LPS) or tumour necrosis factor-α (TNF-α).  In the parmodulin–exposed cells, both agents' ability to generate thrombin was reduced by over 50% compared with non-parmodulin-exposed cells.

However, parmodulin 2 did not inhibit the activity of factor V or factor X, proteins that function in blood coagulation. The parmodulin 2 inhibited LPS- and TNF-mediated prothrombotic effects on the endothelial surface without impairing blood clotting. To confirm the theory, the team used a Wyss-developed blood-vessel-on-a-chip consisting of microfluidic channels embedded in a clear polymer chip, coated with collagen, and lined by human endothelial cells.

Whole blood was perfused through the chip to simulate the flow conditions within human blood vessels, to which were added different pro- and anti-inflammatory compounds to evaluate the response of the endothelium. When the endothelial cells were exposed to TNF-α before being perfused with whole blood, platelets accumulated on the endothelium in a typical inflammatory response.

If the cells were first exposed to parmodulin 2 and then TNF-α, platelet accumulation was inhibited and the endothelium resumed its normal function. The results indicated that parmodulin exposure blocks the thrombotic response of endothelium to inflammatory stimuli without affecting blood coagulation in humans — a significant improvement over APC.

The team found that an anti-inflammatory molecule parmodulin 2 prevents endothelial thrombosis and also preserves normal blood coagulation is a major step toward an alternative and better approach to treating inflammatory disease. Furthermore, parmodulin 2 represents a paradigm shift for compounds targeting these receptors because it acts on the cellular side of the protein. We are excited to see if we can advance it to clinical trials, they added.