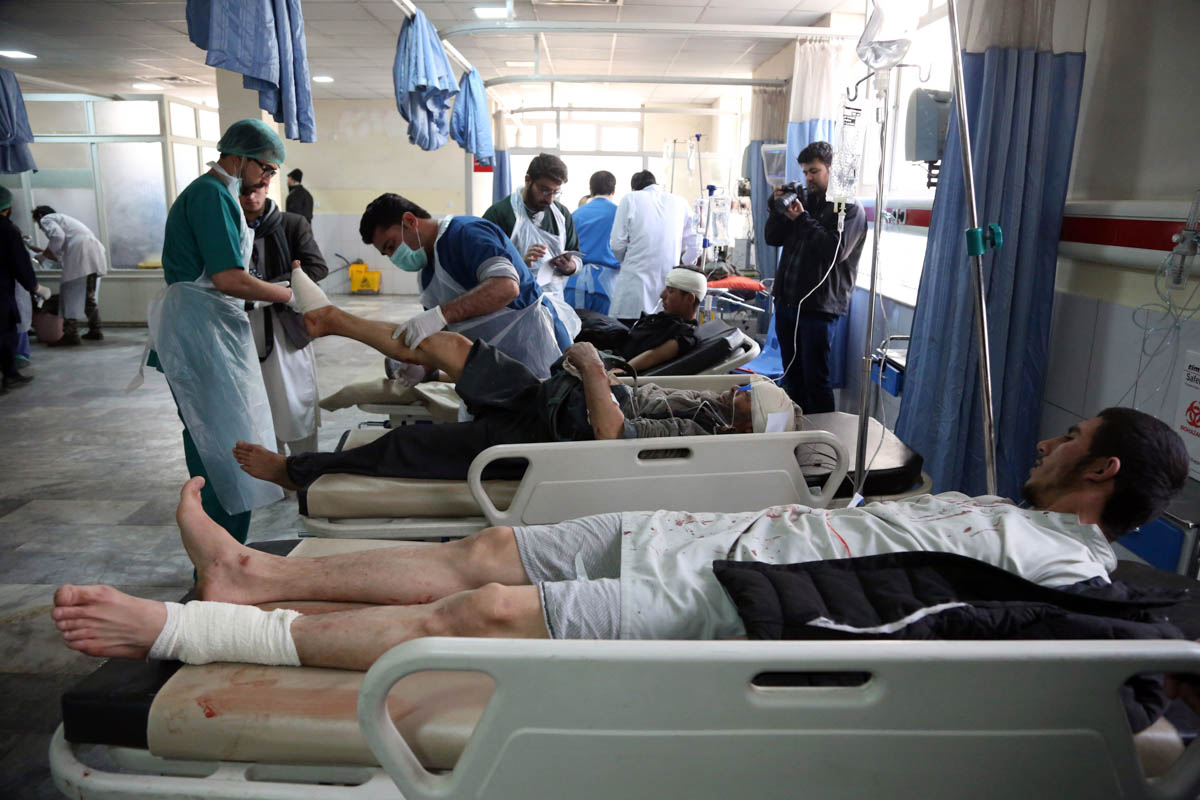 Patients discharged from crowded hospital wards are more likely to be readmitted to the hospital in the subsequent 30 days, new data show. To evaluate readmissions, researchers looked at discharges from the intensive care units.

The three strongest predictors of a patient's readmission "are all modifiable, ward-level factors," said lead researcher Rachel Kohn, MD, from the University of Pennsylvania in Philadelphia

"Our theory is that, when there is more work to do, discharge planning is being neglected or not being done as thoroughly as it could be. Ward capacity strain is a novel construct," Kohn added.

"Previous researchers have looked at individual items that affect critical care response, but not much work has been done to find predictors. When one ward performs and another doesn't, we need to look closely at the differences," she explained.

To evaluate readmissions, Kohn and her colleagues looked at discharges from the intensive care units of three Pennsylvania hospitals in 2014 and 2015. For each of the 13,338 patients, they examined hospital capacity on the last calendar day of their hospital stay.

To get a sense of changes that should happen at the ward level, a lot of qualitative work talking to ward-based clinicians, case managers, and social workers must be undertaken. "We need to develop a better understanding of the underlying mechanisms," Kohn said. Our predictors "are just markers."

"We need to look closely at where we might be able to intervene," she added. For example, if medication administration consistently overburdens members of the staff, a workload threshold can be set that, when reached, prompts the addition of staff.

"Slow medicine" could be the key to recovery after discharge from the intensive care unit, Victoria Sweet, MD, from the UCSF School of Medicine in San Francisco, said during her keynote address.

Helping a patient get better involves two things, Sweet told. "First, we have to start with the body: what happened before they got to the ICU, during their visit, and after. Second, find out what's in the way of the patient getting better, instead of 'repairing' them."

A starting point is the assessment of a patient's medications and the elimination of unnecessary drugs. "I have found that often when patients are on 15 to 20 medications, they only need five of them," she said.