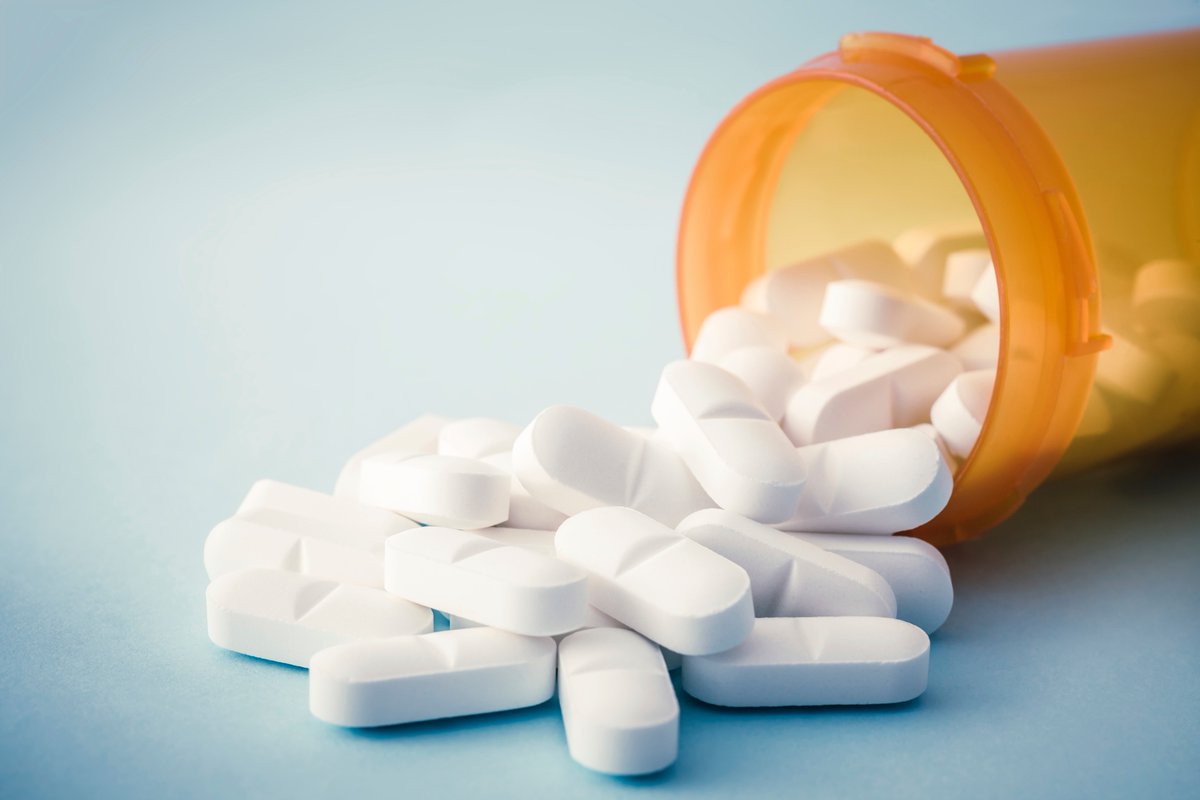 Direct oral anticoagulants (DOACs) may be a safe treatment option in older patients with fall-related traumatic brain injury (TBI), new research suggests. The researchers reviewed the records of patients who had had a low-level fall and TBI from 2013 to 2015.

"The authors identified no difference in overall morbidity and mortality after neurosurgical intervention between the nonanticoagulated, warfarin, and DOAC groups," said Dr. Peter Abadir, an associate professor of medicine in the division of geriatric medicine and gerontology at Johns Hopkins University in Baltimore, Maryland.

"DOACs are the future of anticoagulation, and there is a need to move from warfarin given the difficulties with monitoring blood levels and in maintaining a therapeutic level (warfarin is affected by the kind of food you eat)," Dr. Abadir, who was not involved in the study, told.

The future of anticoagulation

For the study, online August 8 in Surgery, Dr. Wendy L. Wahl of Saint Joseph Mercy Ann Arbor, in Michigan, and her colleagues used the administrative database of 19 hospitals in one healthcare system to identify patients 65 years or above who were admitted to level 1-3 trauma centers with 24-hour neurosurgical care.

Of the 700 patients who met the inclusion criteria, 523 were not on anticoagulants at the time of their fall. Of the 177 who were on anticoagulants, 141 took warfarin, and 36 took DOACs, including dabigatran, apixaban, and rivaroxaban. Patients in all three groups were similar in age and sex.

Patients taking warfarin received significantly more red cell transfusions and plasma and had significantly longer stays at intensive care units than those on DOACs or no anticoagulants.

No differences were found in overall morbidity and mortality after neurosurgery between the three groups. Only greater age and lower Glasgow Coma Scale score were significantly linked with greater mortality.

Dr. Shahid Nimjee, a neurosurgeon and an associate professor in the departments of neuroscience and neurological surgery at The Ohio State University College of Medicine in Columbus, sees several problems with the study.

"It is not clear that any of the findings in this study will have broad implications on the evaluation and management of elderly patients with traumatic brain injury, either with or without the presence of anticoagulation," Dr. Pigott said.

"The need for rapid neuroimaging in these patients is already well-documented, as is the need for prompt anticoagulant reversal and neurosurgical evaluation in the setting of intracranial hemorrhage," Dr. Pigott said.