Differentiation between Ebola Fatalities from Survivors 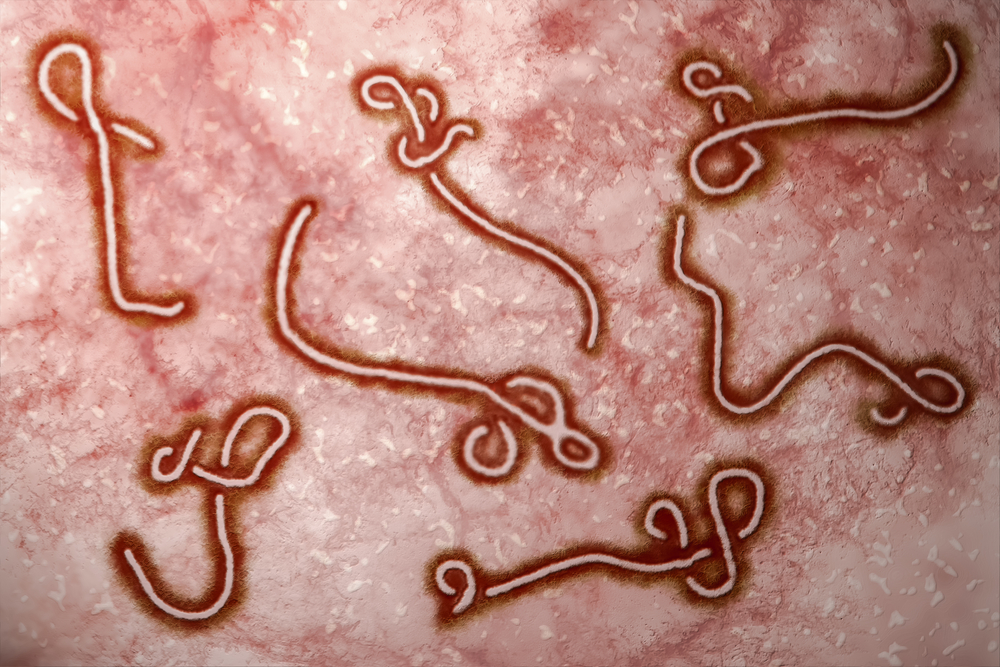 According to a new research, newly recognized biomarkers might be capable to differentiate fatal from nonfatal Ebola infections and eventually enabling clinicians to prioritize scarce treatment resources. The study findings were reported in the journal Cell Host and Microbe.

The researchers used multi-platform 'omics (multi-omics) process to identify the biomarkers for other diseases, such as those due to influenza and bacterial pathogens such as Salmonella, cancer, and diabetes. Multi-omics methods provide a molecular-level understanding of disease pathogenesis and are powerful approaches for identifying new therapeutic targets.

The team, using multi-omics, analyzed and compared 29 samples of peripheral blood mononuclear cells taken at initial diagnosis from 11 patients who survived the 2014 Ebola outbreak in Sierra Leone and nine samples from nine patients who died. Ten samples from healthy controls were used for comparison. Serial samples were also taken from the survivors.

The team found that plasma cytokines were higher in the blood of people who died than in survivors. Fatal cases also had unique metabolic responses, higher levels of virus, changes in plasma lipids involved in processes such as blood coagulation, and more pronounced activation of some types of immune cells.

Pancreatic enzymes also leaked into the blood of patients who died, suggesting that damage from these enzymes contributes to the tissue damage characteristic of fatal Ebola. Two biomarkers – L-threonine and vitamin-D-binding protein. Both might accurately predict which patients live and which die since both were present at lower levels at the time of admission in the patients who ultimately perished.

Dr Yoshihiro Kawaoka, the researcher said, "While this will take more research to address with certainty, it is possible to envision straightforward test systems for point-of-care screening for some of the biomarker candidates identified in our study (i.e., hand-held, battery-powered sensors or colourimetric assays developed specifically for certain target molecules)."

The study has exposed previously unidentified host responses that are linked to Ebola fatality in humans, and the responses have the potential to contribute to Ebola disease pathogenesis. Additional experiments are needed to establish causative relationships between the identified host responses and disease outcomes, and if confirmed, these processes could be potential therapeutic targets.