Differences in Firearms Injuries Among Rural and Urban Children 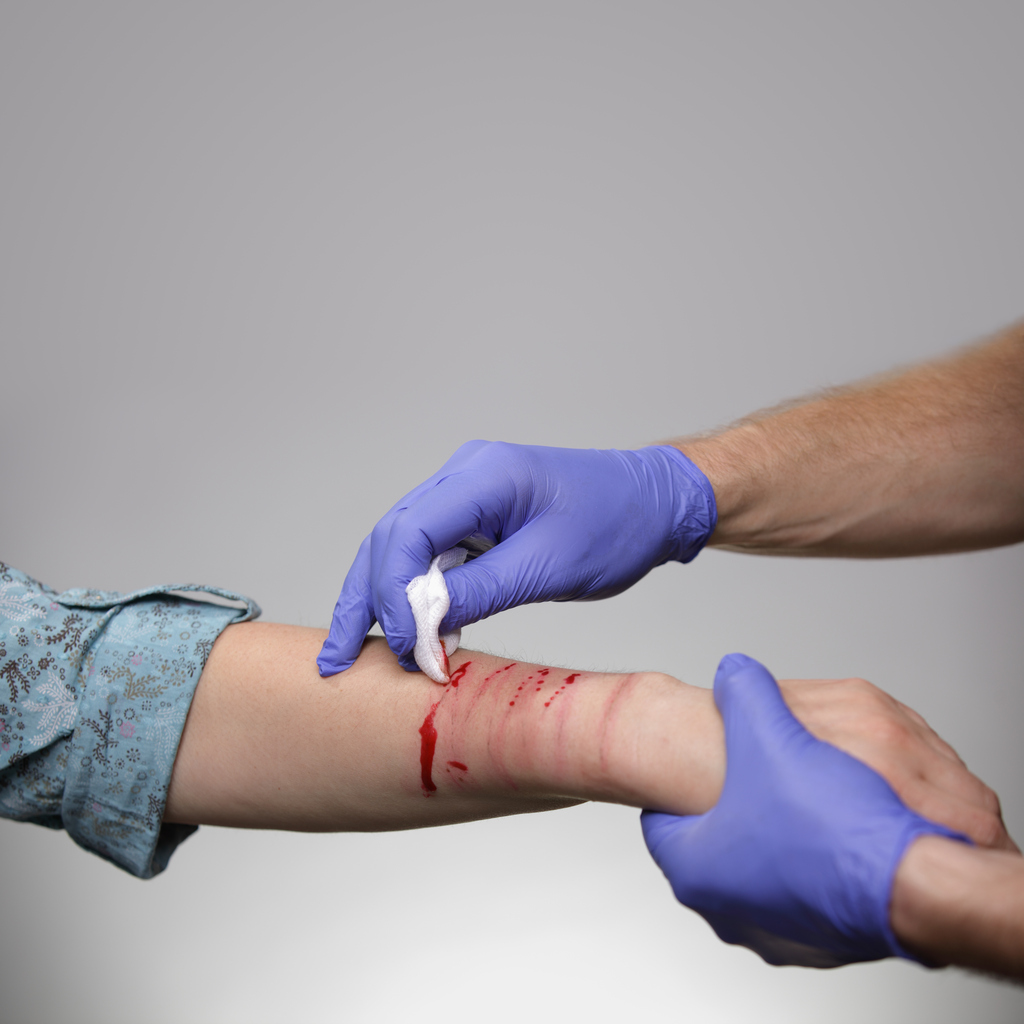 According to a recent study, pediatric firearm injury is linked to demographics – whether the child lives in the city or rural region.

The research abstract, “Hospitalizations for Firearm Injuries in Children and Adolescents in the US: Rural Versus Urban,” was introduced at the American Academy of Pediatrics National Conference & Exhibition in Chicago on 18, Sept 2017.

The research team led by Bradley Herrin analyzed a total of 21,843 hospitalizations cases received from the Kids' Inpatient Database that includes statistics of hospitalization due to a firearm injury in patients (age < 20). The researchers considered the overall demographics, including rural vs. urban settings and the cause of the injury such as assault, suicide attempt, accidental, or undetermined.

The study found that older teens (ages 15–19) who lived in urban settings were more likely to be hospitalized for firearm injuries, but among younger children (ages 5–14) the rate of hospitalization was higher in rural locations. For children of all age groups, accidental firearm injury was the most common cause of injuries in both urban and rural areas. Adolescents (15-19 years of age) living urban settings were more often injured by guns. Among older teens, the rate of hospitalization for firearm injury due to suicide attempts were higher in rural settings when compared to urban areas.

Bradley Herrin, a pediatrician at the Yale School of Medicine said, “Compared with other causes of death in the United States, there is a relative scarcity of research on understanding the epidemiology of firearm injury, and this is particularly true for the pediatric population,” adding, “This study helps to build our understanding of the problem by providing more detailed data on hospitalizations for firearm injuries in different pediatric age groups in both urban and rural communities.”

Although the previous studies have correlated gun injuries with gender, race, income, and age, they did not compare rates of firearm injury hospitalizations between rural and urban areas by age group. In the United States, firearm injury is a leading cause of injury and death for children and adolescents.