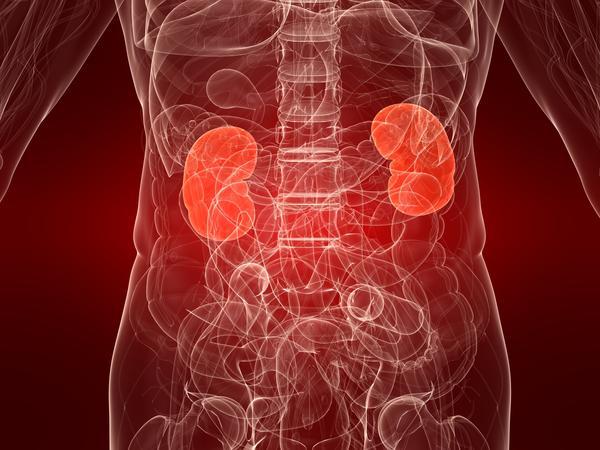 The kidney plays an important part in the regulation of the acid-base balance of an organism. Besides the volatile component CO2, nonvolatile acids are generated during metabolism, which cannot be eliminated by the lungs. To maintain acid-base homeostasis, these nonvolatile acids must be excreted, and the filtered bicarbonate reabsorbed by the kidney.

In patients with CKD stage 4 due to hypertensive nephropathy, one year of dietary acid reduction with fruits and vegetables or sodium bicarbonate improved metabolic acidosis and reduced kidney injury without producing hyperkalemia.

The study supported that dietary acid reduction is kidney protective in CKD patients with metabolic acidosis. Since many fruits and vegetables are relatively rich in potassium, patients with impaired renal function should receive comprehensive dietary counselling, which should also be followed closely by the patient care providers for CKD patients to avoid electrolyte alterations such as hyperkalemia.

The dietary composition can strongly affect acid-base balance. Significant determinants of net endogenous acid production are the generation of large amounts of hydrogen ions, mostly by animal-derived protein, which is counterbalanced by the metabolism of base-producing foods like fruits and vegetables.

The studies suggest that kidney protective effects of an alkali therapy can be achieved through oral supplementation of sodium bicarbonate as well as through a base-producing diet. Primarily, the prevention and treatment of chronic metabolic acidosis should be realised by dietary modifications, because the high protein content of the usual diet contributes an increased proportion of acid equivalents.

The primary goal of dietary treatment should be to increase the proportion of fruits and vegetables and to reduce the daily protein intake to 0.8–1.0 g per kg body weight. Since an inadequate diet could lead to micronutrient and micronutrient deficiencies, protein malnutrition must be avoided.

Diet modifications should begin early, that is even in patients with moderate kidney impairment because usual dietary habits of many developed societies contribute an increased proportion of acid equivalents due to the high intake of protein from animal sources.