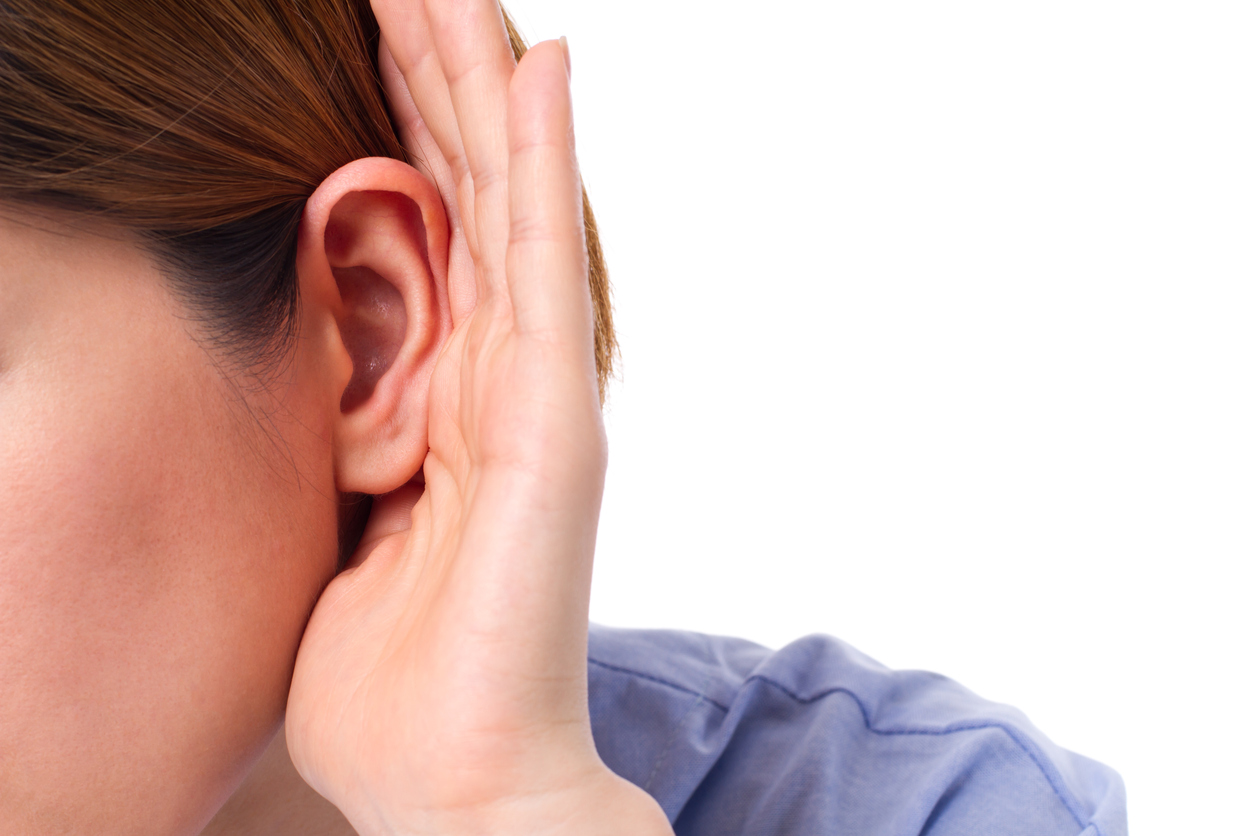 Interestingly, they observed that those following an overall healthy diet had a lower risk of moderate or worse hearing loss, said Sharon Curhan. Eating well contributes to overall good health, and it may also be helpful in reducing the risk of hearing loss.

Assessment of hearing loss was based on self-report. Researchers say further research in additional populations is warranted.

Moreover, findings in a sub-cohort of over 33,000 women for whom detailed hearing-related information had been collected suggest that the magnitude of the reduced risk may be even greater than 30%, and may also pertain to the AHEI-2010. The AMED diet includes extra virgin olive oil, grains, legumes, vegetables, fruits, nuts, fish and moderate intake of alcohol. The DASH diet is high in fruits and vegetables and low-fat dairy, and low in sodium. The AHEI-2010 diet has common components with AMED and DASH.