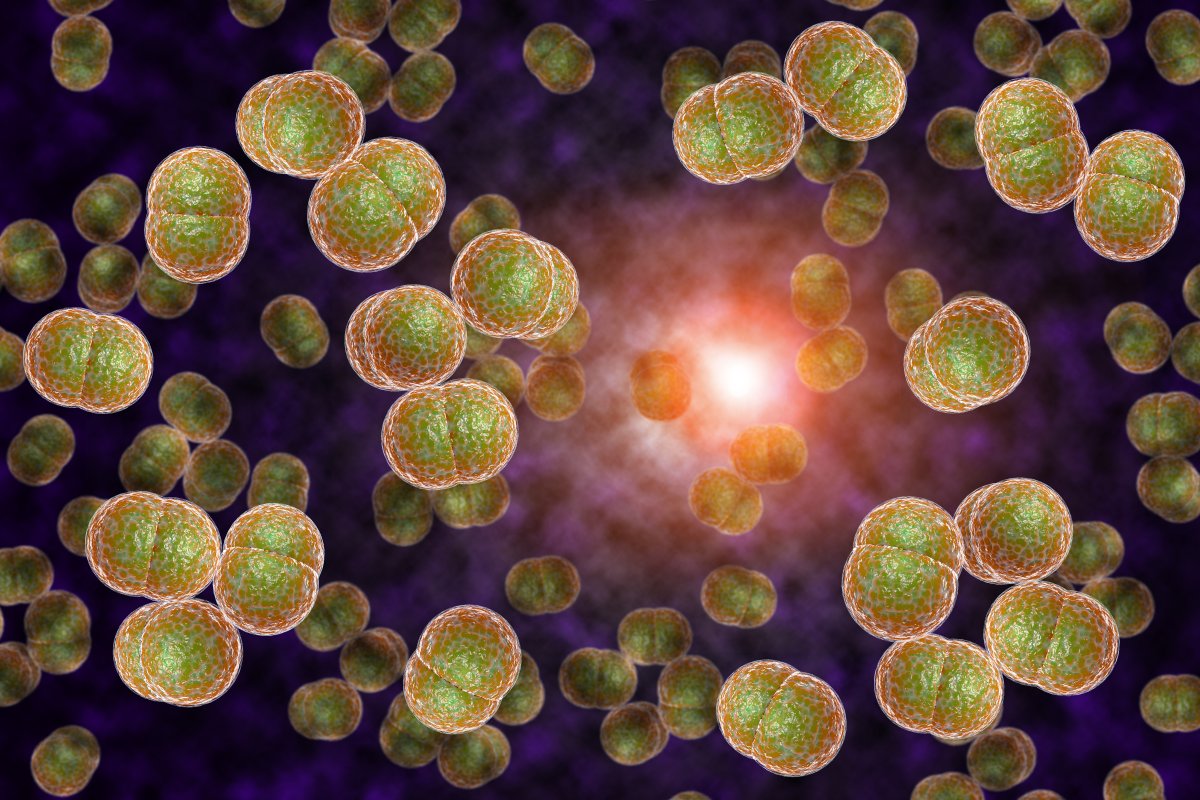 The study by researchers at the University of Liverpool's Institute of Infection and Global Health, published in The Lancet Infectious Diseases, funded by Meningitis Research Foundation (MRF) and the National Institute for Health Research, studied the diagnosis and treatment of more than 1000 patients with suspected meningitis.

It was found that diagnosis of meningitis is often delayed due to unnecessary brain scans being performed before lumbar puncture — which is the essential investigation to determine the cause of the illness. The majority of patients (81%) had a brain scan, and 70% of those took place before lumbar puncture, otherwise known as a spinal tap.

Recommendations in national guidelines urge doctors to perform a lumbar puncture within the first hour in patients with suspected meningitis unless the patient has particular symptoms which make it unsafe. Only 12% of patients studied should have had a brain scan prior to lumbar puncture if the guidelines had been followed.

Cases of bacterial meningitis — the life-threatening form of the disease — have significantly reduced over the last few decades following the introduction of vaccines against some of the most common types, and the study found that viral meningitis now accounts for the majority of cases.

Being able to quickly determine which bacteria or virus is causing the illness is essential for the appropriate treatment of patients. Antibiotics should be given urgently to those with bacterial meningitis, but not viral meningitis, as viruses don't respond to antibiotics.

Delays in diagnosis mean that antibiotics are often inappropriately used in patients with viral meningitis, resulting in a longer than necessary stay in hospital, which poses a considerable burden on patients and the NHS and potentially also contributes to the problem of antimicrobial resistance.

Patients in the new study who were investigated promptly with lumbar puncture were also more likely to have a specific cause of meningitis identified, and to spend less time in the hospital. Overall, the specific virus or bacteria causing the illness was not identified for 43% of patients.

Dr. Fiona McGill said, "This study provides the first estimate of the incidence of viral meningitis in UK adults. It shows that viral meningitis is now a major cause of meningitis, but often the management is not quite right. It's a concerning finding that so many unnecessary brain scans are taking place and that these appear to be delaying the correct diagnosis."

Dr. Mike Griffiths added, "Diagnosing a specific cause of meningitis quickly is key to getting patients on the right antibiotics if needed or avoiding unnecessary antibiotics in those with viral meningitis. Once viral meningitis has been diagnosed, efforts should focus on treatment of the symptoms and expediting discharge from hospital which would be less distressing for patients and ease pressures on the NHS."

Vinny Smith said, "Meningitis can strike without warning and the bacterial form of the disease can kill in hours. Many survivors have long-term, disabling after effects as serious as brain damage and deafness. It is impossible to tell the difference between bacterial meningitis and a milder viral infection, even for a doctor. This is why it's crucial not to delay performing the lumbar puncture.

"The findings in this study are significant. It's clear that the time it takes to get a correct diagnosis is having serious consequences and the national guideline is not being followed. Around the world, there is a pressing need for improved rapid diagnostic tests for meningitis. We are supporting research to that aim."