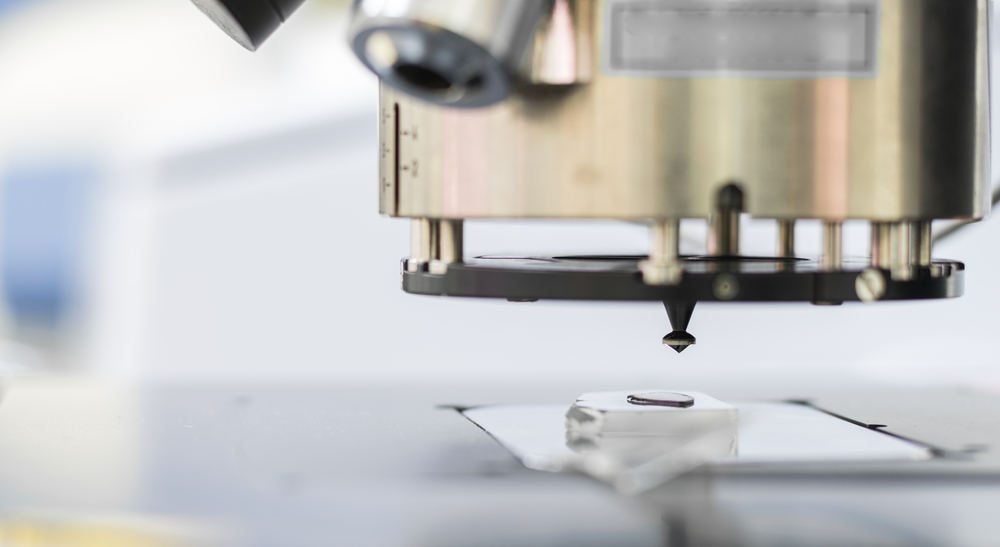 Using mid-infrared spectroscopy, the researchers analyzed blood serum derived from experimental mice and differentiated mice with non-Hodgkin's lymphoma and subcutaneous melanoma from healthy mice and also between these two tumorous conditions. The mid-infrared spectral region of the electromagnetic spectrum is frequently used to characterize biological samples at the molecular level.

The available diagnostic regimen for both cancers that includes tissue examination and biopsy, is time-consuming, invasive and costly, resulting in small compliance rates of eligible populations for cancer prescreening. Developing a rapid and reliable prescreening strategy for melanoma and lymphoma is critical since early diagnosis and treatment of these malignancies improve the patients' chances of survival.

In the recent study, the researchers used mice with lymphoma and melanoma cancers. Blood serum droplets extracted from cancerous mice and control mice were placed on an ATR crystal of the FTIR instrument. Incident infrared beams were absorbed and reflected by the serum, creating a wave that was recorded and used to produce an absorbance curve with peaks that identified the presence of certain biomarkers in the sample.

The researchers compared the absorbance curves from the control and tumorous mice and assessed biochemical changes induced by non-Hodgkin's lymphoma and subcutaneous melanoma in the serum samples. The study found remarkable differences between the ATR-FTIR spectra of serum samples from tumour-bearing mice with melanoma and non-Hodgkin's lymphoma and healthy, control mice.

The findings are applicable to humans as mice and humans have some biomarkers and chemicals in common. Using the data collected on the biomarkers for lymphoma and melanoma, the researchers can develop detectors for these particular absorbance peaks, which physicians could use to test patients' blood samples for these cancers.

Physicians could track a patient's blood test numbers starting in infancy and monitor them over the years to know exactly when the numbers begin to change. To make before and after comparisons of the blood samples, the data could be entered into a computer program and available statistical analysis software would determine any significant differences.

The study could aid in further research that could develop diagnostic techniques for the health care of melanoma and lymphoma cancer patients using body fluid samples that could be collected with relatively low risks. In the future, the researchers would use samples from human patients for IR spectroscopy studies of cancer and other diseases.