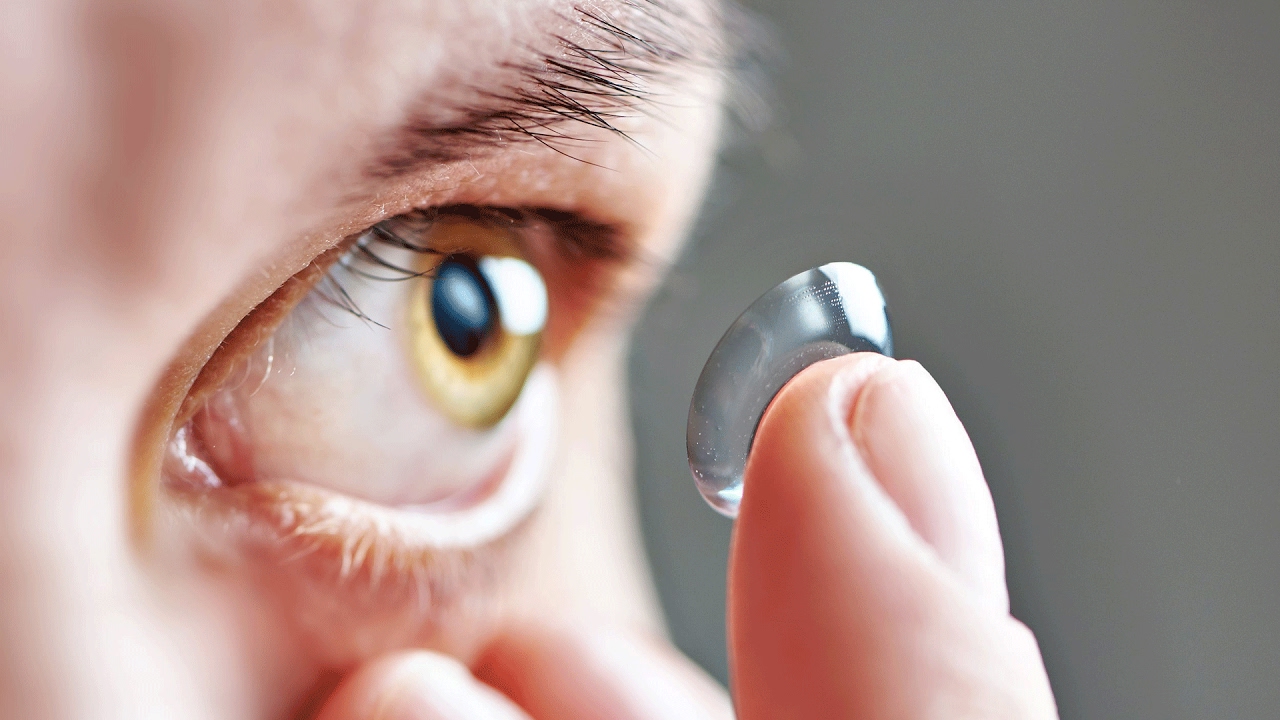 A team of researchers has developed a new biosensing contact lens capable of detecting glucose levels in patients with diabetes.

A team of researchers, affiliated with UNIST has recently introduced a new biosensing contact lens capable of detecting glucose levels in patients with diabetes.

According to the research team, the present innovative smart lens with built-in pliable, transparent electronics can monitor glucose levels from tears in the eye.

The device has not yet been tested in humans. However, the research team expects that the release of this device will offer diabetics a pain-free way to measure their glucose levels in the blink of an eye. Their findings have been published in Science Advances.

For patients with diabetes, monitoring and controlling blood sugar levels are extremely important because having high blood glucose levels for extended periods of time can lead to a host of diabetes complications.

An enzyme-based finger-pricking method is the most commonly used technology in diabetic assessment. However, such approach has been said to reduce compliance among diabetic patients.

In the last several decades, many attempts have been made to monitor glucose levels in tears with smart contact lenses, but they are often not used due to poor wearability.

To solve contact lens discomfort issues, Professor Park and his research team have unveiled a new smart contact lens that uses electrodes made up of highly stretchable and transparent materials.

This clear, flexible lens also contains a glucose sensor that sends electrical signals to an LED. With this sensor, patients can transmit their health information in real-time using the embedded wireless antenna in the lens.

The electric power that activates the LED pixel and the glucose sensor is wirelessly transmitted to the lens through the antenna. After detecting the glucose concentration in tear fluid above the threshold, this LED pixel turns off.

In the study, the research team has successfully tested their prototype lens on a live rabbit via non-invasive in-vivo testing.

The rabbit showed no signs of abnormal behavior during repeated eye blinks and the LED pixel turned off when tear fluids with glucose concentration was over the threshold.

In addition, during the wireless operations, this smart contact lens could still maintain the eye temperature stably without abrupt heating.

"These smart contact lenses are made of transparent nanomaterials and therefore do not obstruct the wearer's view," says Jihun Park, the first author of the study. "Besides, because the system uses a wireless antenna to read sensor information, no separate power source, like a battery is required for the smart contact lens sensors."

"Our smart contact lens provides a platform for wireless, continuous, and noninvasive monitoring of physiological conditions, as well as the detection of biomarkers associated with ocular and other diseases," says Professor Park. "It also offers the potential for expanded applicability in other areas, such as smart devices for drug delivery and augmented reality."

He adds, "We are now a step closer to the implementation of a fictional idea for a smart contact lens in the films, like "Minority Report" and "Mission: Impossible."