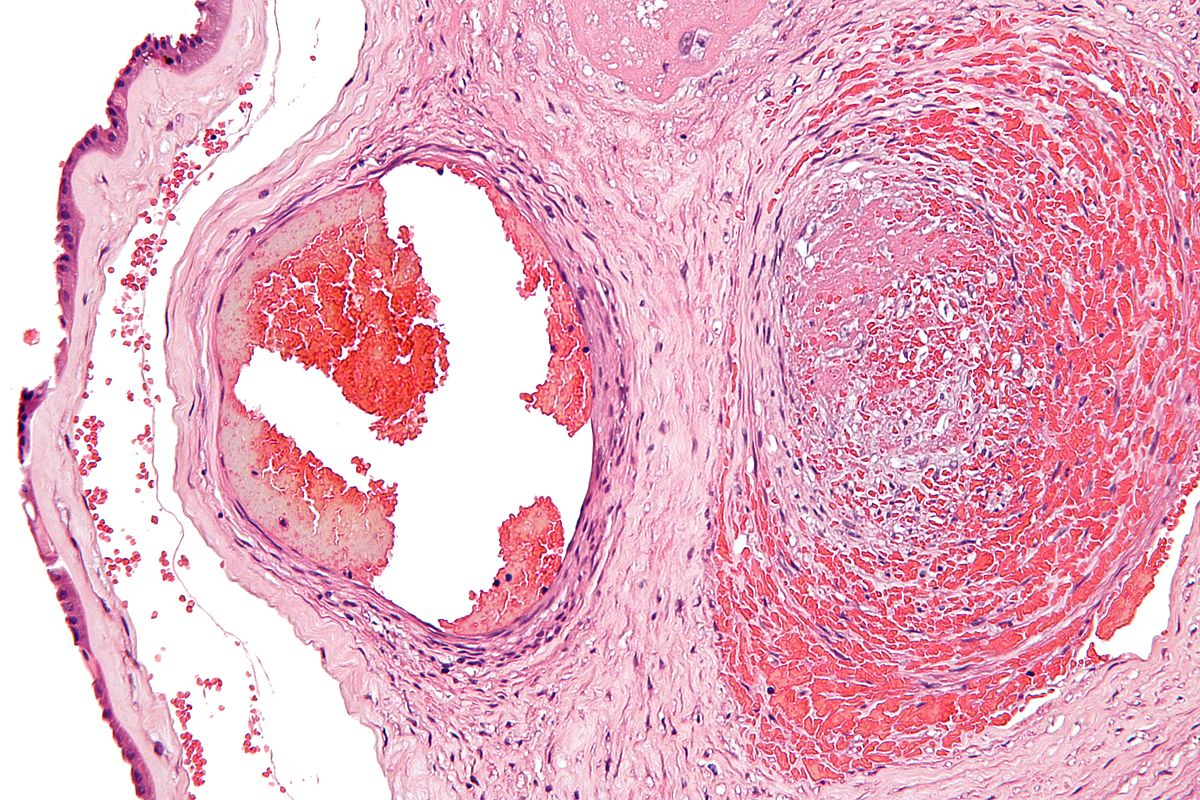 The study reports suggest that platelets with variable morphology could be associated with an increased risk of vascular complications in diabetes. Hyperglycemia, in turn, may contribute to endothelial dysfunction and vascular damage.

This condition exerts an increased platelet reactivity and promotes glycosylation of platelet proteins. This study was designed to evaluate the alteration in coagulation parameters and platelet indices and their relation to diabetic septic foot in Sudanese patients.

Diabetes mellitus is a very rampant metabolic disorder, particularly type II. It has many complications such as the septic foot. Diabetic septic foot (DSF) patients are at high risk for coagulation abnormalities as well as surgical hazards.

Owing to the potential sequelae of coagulation and vascular abnormalities, this work aimed at studying the hemostatic state and platelet indices in diabetes type II patients with septic foot.

A case-control study was conducted during the period from July to September 2017 at Dr. Awaad medical center, Red Sea State, Sudan. 57 diabetic patients with septic foot, aged between 17 and 78 years along with 57 non-diabetic subjects as control were enrolled.

Diabetes mellitus is associated with prothrombotic tendency. Hypercoagulable state in DSF is indicated by shortened PT finding. PDW is a manifesting evidence that proves the presence of more reactive and aggregable platelets in DSF patients.