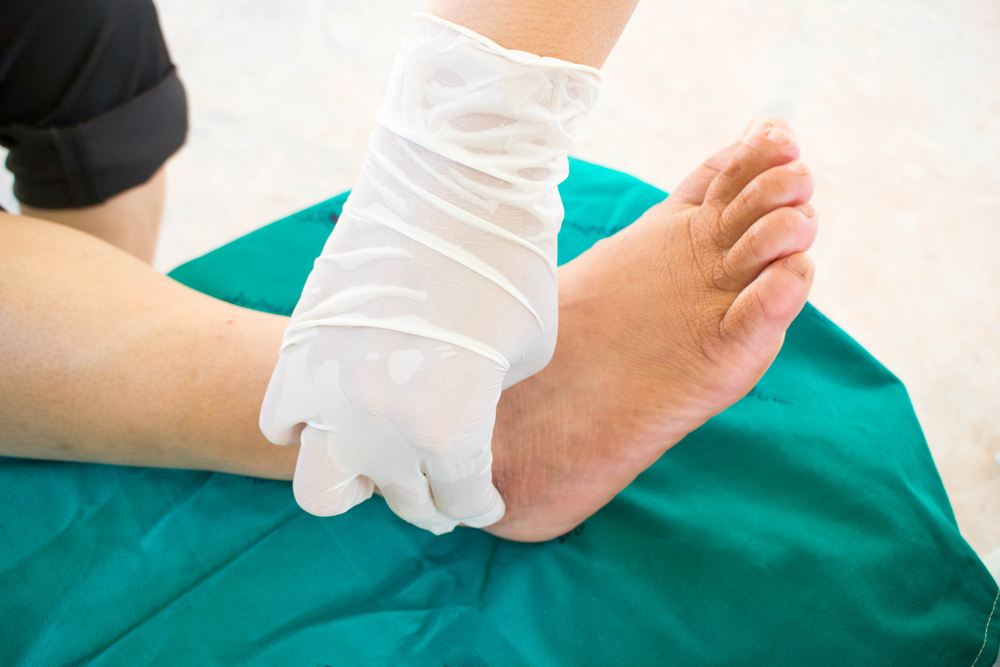 A Loyola Medicine study has been found, Nearly four out of five diabetic patients with severe cases of a disabling condition called Charcot foot were able to walk normally again following surgery. The study was published in the  Foot & Ankle International

Most patients can be treated successfully by immobilizing the foot . However, a small percentage of patients, such as those in the Loyola study, develop severe deformities or bone infections. Traditionally, a successful treatment for a severe case of Charcot foot was defined as clearing up the infection and preventing a foot amputation.

The Loyola study used to stricter standard: in addition to resolving the infection and saving the foot, the patient had to be able to walk outside the home with the use of commercially available therapeutic footwear . Using this higher standard, 77.6% of the feet had favorable outcomes following surgery.

The study was a retrospective examination of 214 Charcot foot patients who underwent surgery by Dr. Pinzur over a 12-year period. (Nine patients underwent operations on both feet.) Overall, 173 of the 223 feet had good or excellent outcomes.

A common treatment for severe Charcot foot is to put the patient in a cast. But bones can heal in deformed positions. It is also difficult or impossible for patients to walk on one leg when the other leg is in a cast. Patients typically have to use wheelchairs for as long as nine months, and after the cast comes off, they must wear a cumbersome leg brace.

However, traditional surgical techniques, in which bones are held in place by internal plates and screws , are also challenging. Bones already weakened by complications of Charcot foot could collapse under the patient's weight.

Dr. Pinzur employs a technique that secures bones with an external frame , made of stainless steel and aircraft-grade aluminum. The device, called an Ilizarov circular external fixator, contains three rings that surround the foot and lower calf. The rings have stainless-steel pins that extend to the foot and secure the bones after surgery.

Following surgery, the device remains in the patient for 10 to 12 weeks. During that time, patients are often able to walk or at least bear some weight. After the fixation device is removed, the patient wears a walking cast for four to six weeks. The patient then progresses to a removable boot and finally to diabetic shoes.