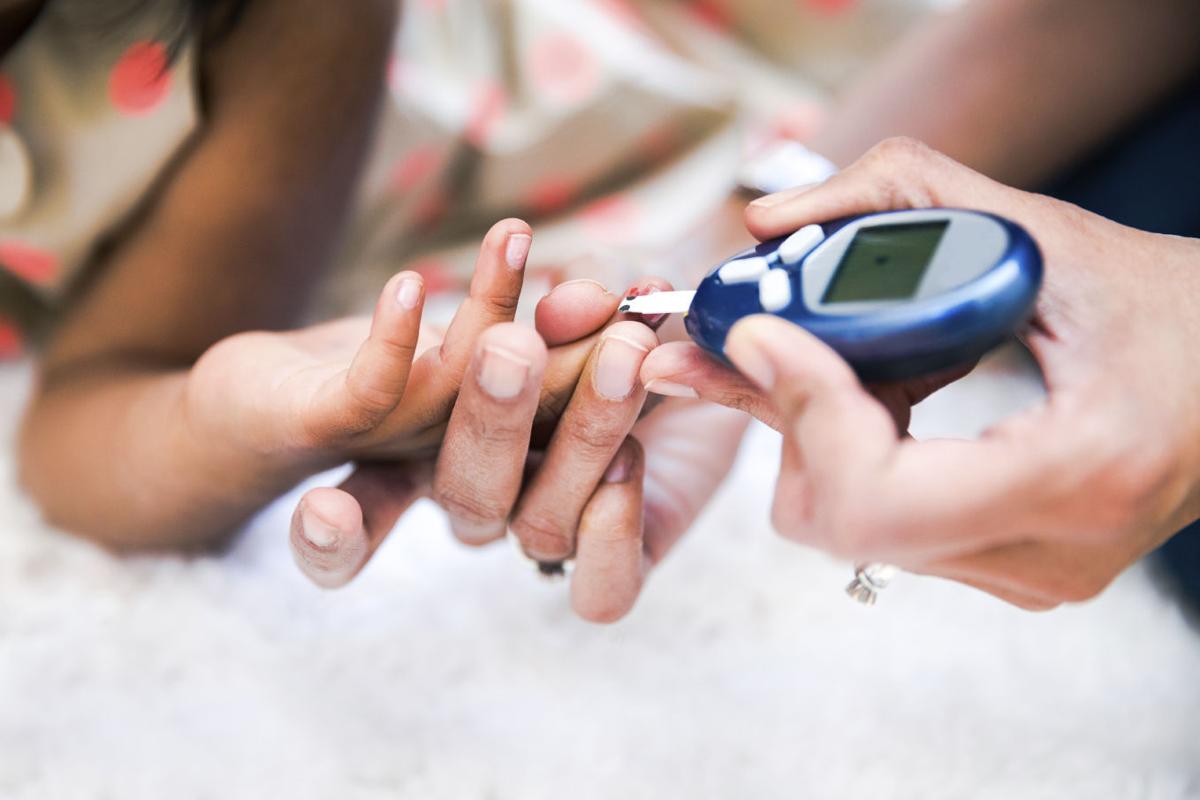 A new study has shown that diabetes patients with the poorest control of their blood sugars face the highest risks of hospitalization and death due to infections.

The study, conducted by researchers at St George's, University of London, analyzed the electronic GP and hospital records of more than 85,000 English adults aged 40 to 89 years with a diabetes diagnosis and a measurement of glycated hemoglobin, or long-term blood sugar, which is a marker of diabetes control.

The researchers compared diabetes patients with poor control of those with good control, and to people without diabetes. They found that for most types of infection, particularly those caused by bacteria, the risk of having an infection rose for those with the worst diabetes control.

Diabetes patients with the worst control were almost three times as likely to need hospital treatment for an infection compared to those with good control. This was especially high for people with type 1 diabetes and very poor control, who had about 8.5 times higher risk of needing such treatment compared to those without diabetes.

Across England as a whole, we found that poor diabetes control accounted for about 20-46% of some of the most serious types of infections (sepsis, bone and joint infections, tuberculosis, and endocarditis) seen in diabetes patients.

The researchers also found that poor diabetes control accounted for 15% of pneumonia infections and 16% of all deaths related to infections. Pneumonia is very common and often causes death in older people, and we demonstrated a clear link to blood sugar control.

People with diabetes can control their blood sugar levels better through exercise, diet and weight management, and taking medication when needed. GPs and others involved in their care can also help by carefully increasing the dose of any medicines or adding new medications as required.

The large size of the study enabled the researchers to show that it is rare but serious infections that seem to be increased the most by having poor control of diabetes. It also showed the particularly high risks for people with type 1 diabetes and poor control. Patients with good diabetes control remained at higher risk of getting an infection compared to patients without diabetes, but for this group, the risk is lower.

Poor glycemic control is powerfully associated with serious infections and should be a high priority.