Dexmedetomidine Versus Ondansteron for Prevention of Post Spinal Shivering 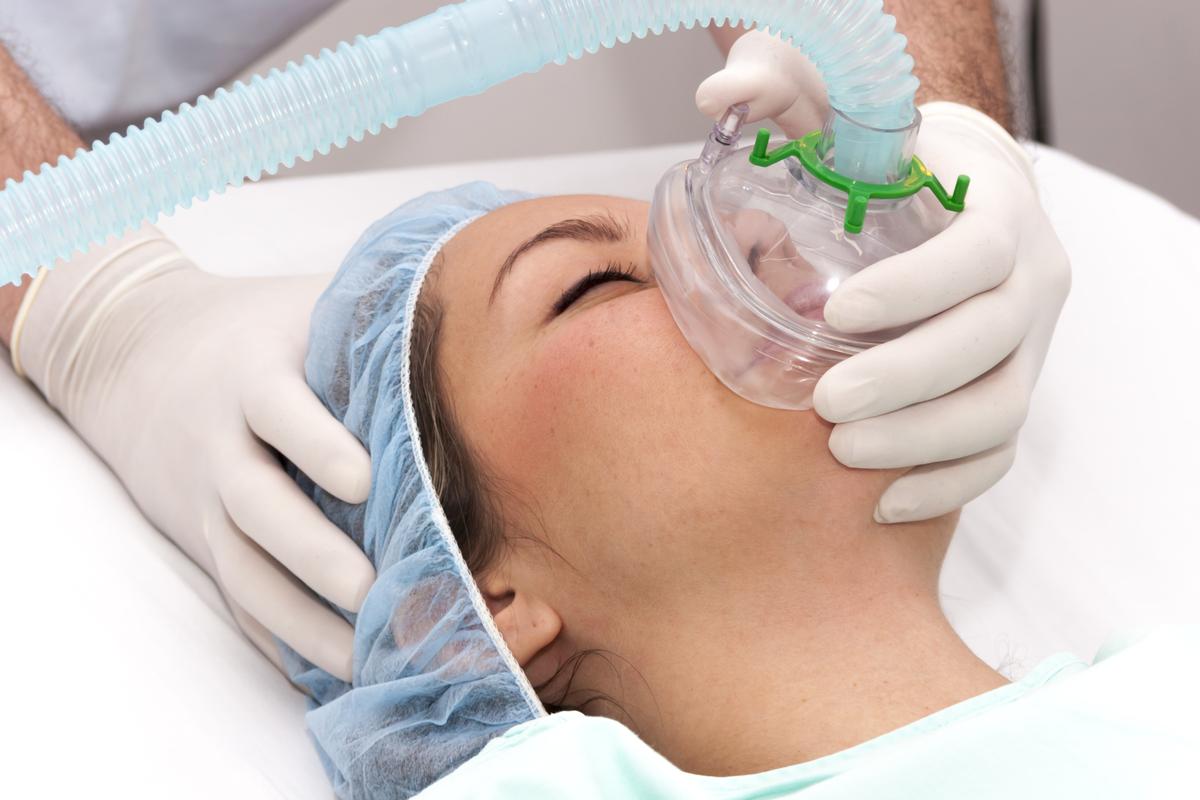 Regional anesthesia could affect the homeostatic system functions frequently resulting in perioperative hypothermia and consequently shivering. The objective of this trial is to reduce the incidence and severity of shivering after intrathecal blocks .

This randomized placebo-controlled trial included 120 patients allocated equally in three groups. All patients were anesthetized by standard intrathecal blocks for a surgical procedure at the lower half of the body and received one of the study drugs intravenously (IV) according to the group assignments.

Prophylactic administrations of dexmedetomidine or ondansetron efficiently decrease the incidence and severity of shivering after spinal anesthesia as compared to placebo without significant difference between their efficacies when compared to each other.

The finding of the current trial verifies the efficacy and safety of the distinct prophylactic use of drug, ondansetron or dexmedetomidine, in reducing the incidence and severity of the shivering that accidentally arisen after intrathecal blocks when compared to the placebo. The accompanying side effects related to the use of these drugs were transitory, self-limited, and easily tolerable by most of the recruited subjects.

Literature defined shivering as an involuntary muscular action that augments heat generation aiming to restore homeostasis and suggested that the vasoconstriction threshold is 1 ° C higher than the shivering threshold. As hypothermia continues, the shivering threshold is attained, and the motor neurons are used for heat production with increasing magnitude. The end effect of this autoregulatory process is to increase heat genesis up to 600% and triple oxygen depletion.

Nevertheless, these responses are temporary. The total heat production generated from skeletal muscle contraction is mostly modest, as much of this energy will not be reserved in the body core, but it will probably be lost to the surroundings.