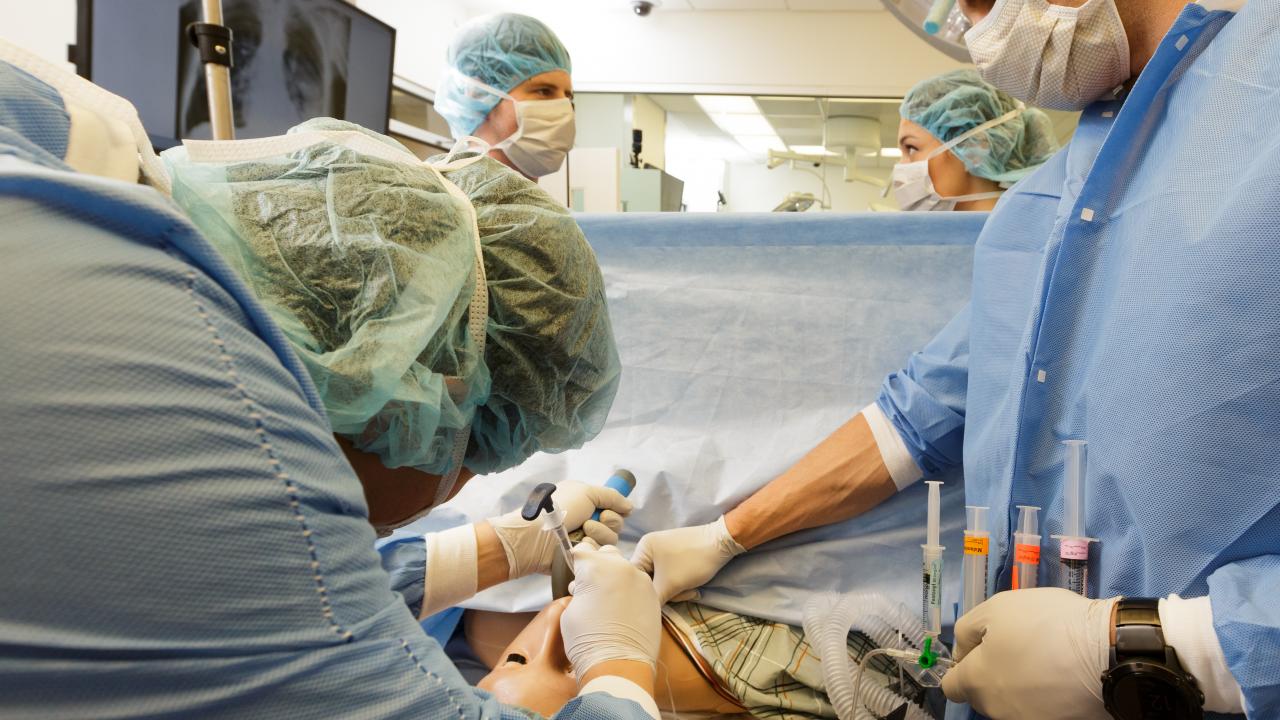 When Ava Terranove began feeling oral pain last July, her parents took her to her regular dentist. The dentist determined that Ava, who has an autism-like condition, needed two root canal procedures to treat infected teeth. Because of her developmental disability, Ava, now 15, requires general anesthesia for non-routine dental work. The dentist, like most of his peers, was not equipped to provide it.

The girl’s parents, schoolteachers who live in Huntington Beach, Calif., called other dental offices in the region. They were turned down dozens of times before finally finding a dentist prepared to work with an anesthesiologist to treat their daughter. But there was a hitch: Insurance would not cover general anesthesia for root canals. So Ava’s parents decided to pay the $2,400 from their savings to ensure their daughter received prompt care.

“What about kids who don’t have parents who are professionals or who have no one to advocate for them” wondered Donny Terranove, Ava’s father. People with autism, cerebral palsy and other developmental disorders face enormous barriers to adequate and timely dental care on top of their other challenges. Many dentists either avoid treating these patients or lack the skills needed to do so. Some patients with developmental disabilities are unable to endure even regular dental exams or cleanings without general anesthesia.

But most dentists don’t offer it and getting insurance to cover it for routine dental work is often a struggle. Because it is difficult for them to get treatment, people with developmental disorders suffer “a high burden of dental disease,” according to a 2012 study of over 4,700 patients published in the Journal of the American Dental Association. One-third of the patients studied suffered from untreated cavities, and 80% from serious gum infections.

“Many individuals with developmental disabilities cannot personally maintain their own dental hygiene;” according to a September study by the California Legislative Analyst’s Office (LAO). “Often they need extra appointments or special accommodations that dentists are unable or unwilling to provide.”

In many cases, patients need these extra appointments to help them get accustomed to the environment of a dental office; including the equipment; procedures and personnel. This can help minimize their anxiety and reduce the need for deep sedation or general anesthesia. For one routine, 45-minute exam that uncovered no problems; the anesthesia bill was $1,155. Loughran’s insurer; Tricare, adjusted it down to $912  a sum he described as “very reasonable.
” But the hospital charged nearly $21,000 for the operating suite. Tricare agreed to coverage and negotiated the price down to about $15,000. That left Loughran with a $2,500 out-of-pocket copayment. He later got the state’s Medicaid program to cover most of that amount as his son’s secondary insurer.