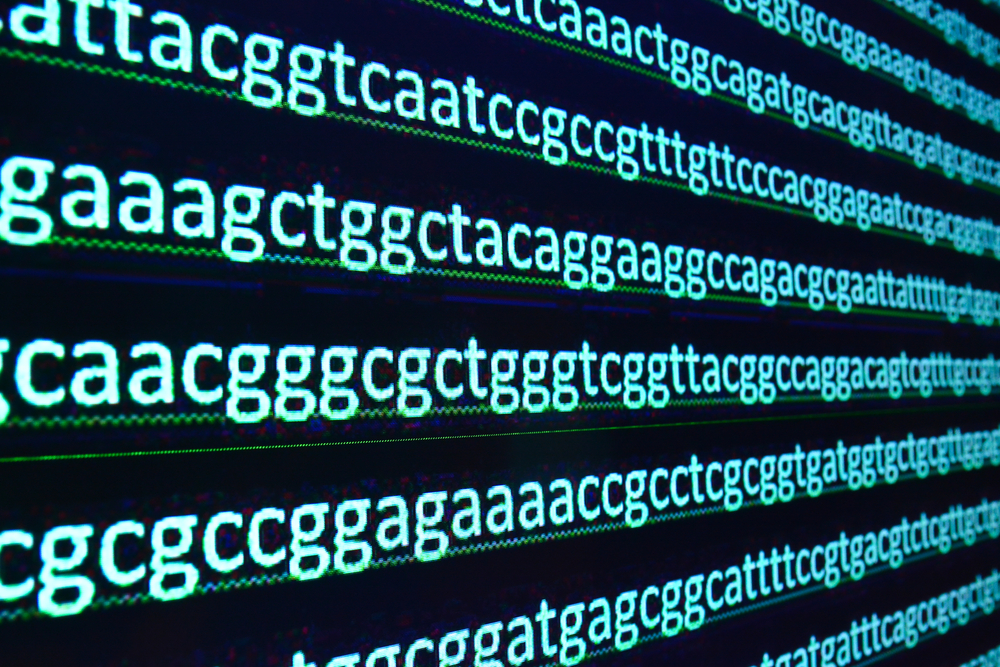 Hybrid-capture sequencing is the method of choice for sequencing actionable gene mutations across the most common forms of lymphoid cancer, according to a new study published in The Journal of Molecular Diagnostics. It reliably identifies potentially actionable gene mutations in 91% of patients. This assay will bring the benefits of precision diagnosis and individualized therapy to patients with lymphoid cancer.

To realize the benefits of the most recent progress in cancer genomics, clinical implementation of precision medicine approaches is needed in the form of novel biomarker assays. Fully implemented targeted sequencing-based assays in routine diagnostic pathology laboratories are currently lacking in lymphoid cancer care. The study findings demonstrate the feasibility and outline the clinical utility of integrating a lymphoma-specific pipeline into personalized cancer care.

Lymphoid cancers include diffuse large B-cell lymphomas (DLBCL), follicular lymphoma (FL), and chronic lymphocytic leukaemia (CLL), which were the focus of the present study. In recent years, several sequencing-based assays have been developed, but their clinical applicability and utility for patients with specific mutations still need to be shown. Actionable gene mutations are defined by having a reported correlation with treatment outcome, a molecular association with a particular targeted therapy, or increasing pathologic-diagnostic accuracy.

Currently, most genetic mutations associated with lymphoid cancers have been identified. This study is remarkably comprehensive, which will help any molecular laboratory design and implement their own next-generation sequencing lymphoma panel using this work as a template. Unlike whole-genome sequencing, this assay targets a select set of genes or regions with known associations with lymphoid cancer, allowing for more rapid detection of a variety of mutations.

According to the study, capture hybridization is a better method over amplicon-based sequencing, when using formalin-fixed, paraffin-embedded tissue. Also, this assay is continuously modifiable due to its modular flexible design. The 32-gene next-generation sequencing panel described in the paper was developed with input from a group of six specialists who kept updating it based on the latest available information. This allows for the continuous integration of additional gene features as the knowledge base improves.

The investigators applied the assay to tissues from 219 patients with lymphoid cancers (114 FL, 76 DLBCL, and 29 CLL) who were treated in British Columbia, Canada, between 2013 and 2016. At least one actionable mutation was found in 91% of the tumours. The assay revealed cancer subtype-specific mutational profiles that were highly similar to published mutational profiles for all three types of lymphoid cancer. The assay was also found to have 93% concordance with whole-genome sequencing.

The assay harnesses the power of modern sequencing for clinical diagnostics purposes and potentially better deployment of novel treatments in lymphoid cancers. The study will help establish evidence-based approaches to decision making in lymphoid cancer care. The next steps are to implement sequencing-based biomarker assays in accredited pathology laboratories. Toward the goal of biomarker-driven clinical decision making, testing of potentially predictive biomarker assays is needed alongside clinical trials investigating novel cancer therapeutics, the researchers said.