Determine the Effects of Space Radiation On The CNS 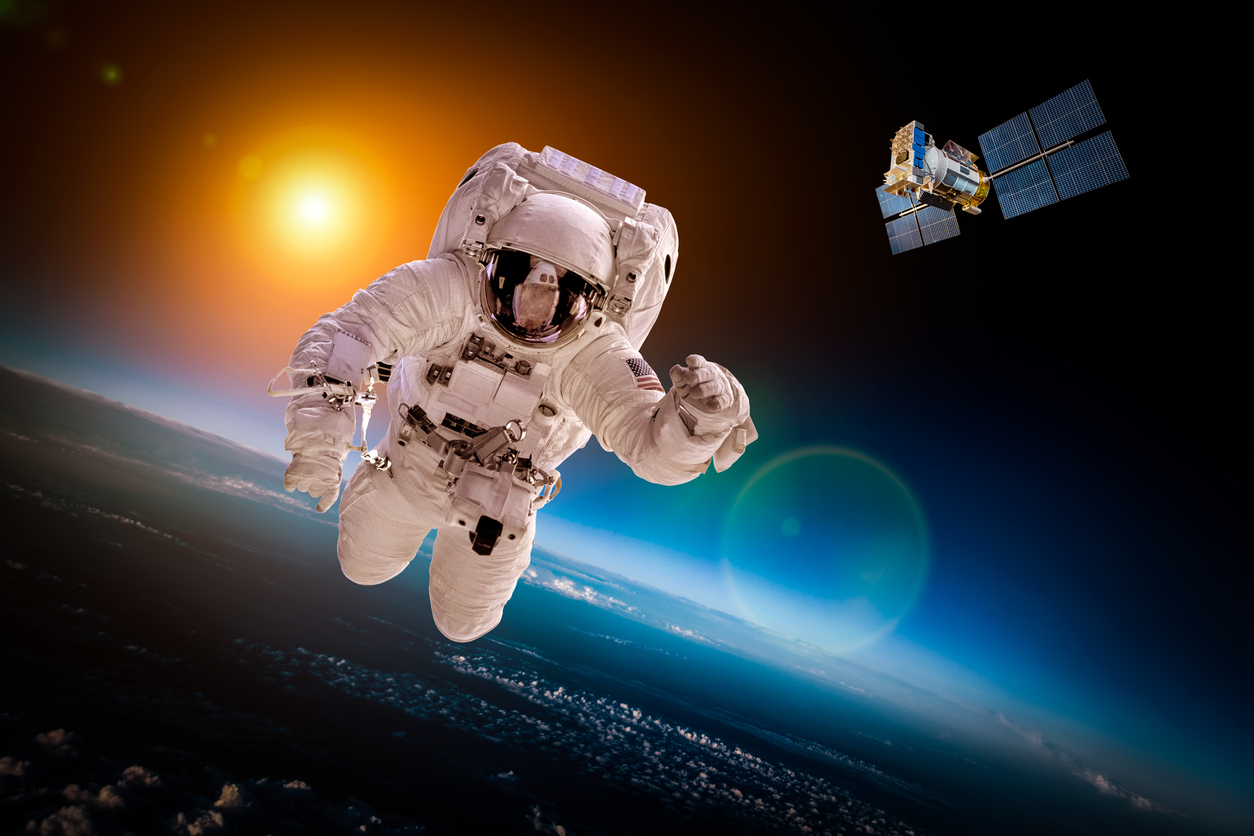 In this study, researchers examined the effects of space radiation on the central nervous system (CNS), ground-based studies in animals have been conducted for more than two decades using charged particle accelerators. Space radiation represents a significant health risk for astronauts. Ground-based animal studies indicate that space radiation affects neuronal functions such as excitability, synaptic transmission, and plasticity, and it may accelerate the onset of Alzheimer’s disease (AD).

Although protons represent the main constituent in the space radiation spectrum, their effects on AD-related pathology have not been tested. We irradiated 3 month-old APP/PSEN1 transgenic (TG) and wild type (WT) mice with protons (150 MeV; 0.1–1.0 Gy; whole body) and evaluated functional and biochemical hallmarks of AD.

They performed behavioral tests in the water maze (WM) before irradiation and in the WM and Barnes maze at 3 and 6 months post-irradiation to evaluate spatial learning and memory.

The space radiation environment is characterized by the presence of charged particles dominated by protons and helium nuclei originating mainly from the solar activity and, in lesser amounts, by fully ionized nuclei of all heavier elements often denoted as high charge (Z), high energy (E) particle radiation (HZE) originating from galactic cosmic rays.

Most radiation is effectively shielded by Earth’s magnetosphere, but during deep-space missions, such as the planned mission to Mars, astronauts’ exposure will be unavoidable. The charged particles deposit their energy along their tracks in the process defined by linear energy transfer (LET).

They confirmed our initial hypothesis that whole-body irradiation with protons, like high-LET particles, would increase Aβ deposition in the brain and thus aggravate one of the main hallmarks of AD. Increased Aβ deposition may be linked to electrophysiological changes in irradiated TG mice as their parameters co-varied with time and radiation dose.

Although our data cannot determine whether irradiation accelerates the onset of AD, they suggest that subjects with a genetic propensity to AD may exhibit increased amyloidosis as the result of exposure to low doses of proton radiation. Thus, if astronauts develop AD-related neurodegeneration in later life, their brains might exhibit increased amyloidosis due to prior exposure to space radiation.

In future study, authors suggest that independent of genotype, exposure to protons may pathologically enhance synaptic excitability in the hippocampus and increases the risk of developing behavioral decrements.

Although the radiation-induced electrophysiological alterations appear to be insufficient to affect the AD-related behavior in mice, we speculate that similar alterations in human AD may affect clinical manifestations of the disease. Notably, the electrophysiological changes recorded in mouse hippocampus are likely taking place in other brain regions as well.

In humans with much higher complexity of the CNS, changes in excitatory synaptic transmission in multiple brain regions are more likely to interfere with brain functions and modify the typical neurological manifestations of AD.