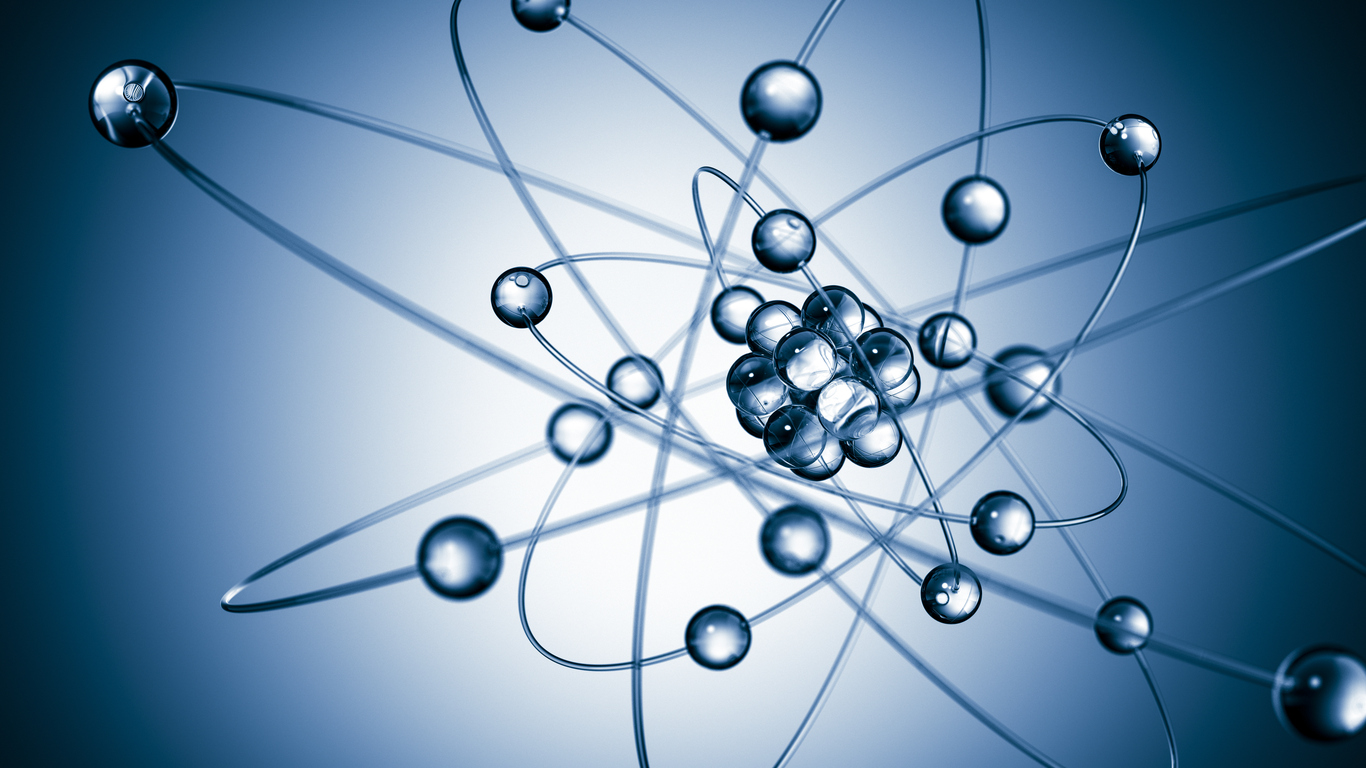 Researchers from UT Southwestern Medical Center had published a 3-D atomic structure of the ion channel found in mammals, which was implicated in a rare, inherited neurodegenerative disease in humans using cryo-electron microscopy (cryo-EM). The study was published in Nature.

In cryo-EM, samples were rapidly frozen to prevent the formation of damaging ice crystals and then viewed at minus 321 degrees Fahrenheit (cryogenic temperatures). Cryo-EM allowed atomic-level views of proteins which resisted the crystallization needed for traditional X-ray crystallography.

Dr. Youxing Jiang co-corresponding author of the study said, "Functioning ion channels are needed for the proper movement of electrically charged particles — ions — in and out of cells and organelles to run cellular processes."

The interdisciplinary team solved the structure of the mouse TRPML1 (transient receptor potential mucolipin 1) ion channel. The TRPML1 channel (regulates the flow of calcium ions) found in every mammal, sits in the lysosomes.

The National Institutes of Health reported approximately 50 lysosomal storage diseases (LSDs) had been identified in humans. Mucolipidosis type IV, one class of LSDs caused by loss-of-function mutations in genes governing the TRPML1 channels, marked by the delayed development of mental and motor skills and vision impairment.

Dr. Jiang said, “Due to its link to that class of lysosomal storage diseases, TRPML1 has been a potential target for small-molecule therapeutics, and several potential agonists (channel openers) have been developed. Determination of TRPML1's structure could aid in the search for treatments for mucolipidosis type IV.”

The scientists described cryo-EM facility contained three high-tech instruments (a 12½-foot-tall, 2-ton Titan Krios) that shoot a high-powered beam through each sample while a special camera captured images of the scattered electrons that result.

A robotic arm inside the machine could hold and precisely moved a dozen flash-frozen samples in an automated manner so that thousands of images could be recorded, processed via computers, and interpreted to generate 3-D images for study.

Lead author of the study Dr. Qingfeng Chen created new sample preparation technique embedding the protein of interest in a Nanodisc structure made from lipids and other biological materials.

Using the detergent for long-time protein from membranes were extracted for study. But detergent might alter the protein structure from its native state. Membrane proteins were wrapped in lipids. Nanodiscs provided a native environment for the protein sample, said Dr. Xiaochen Bai, the study's second corresponding author.