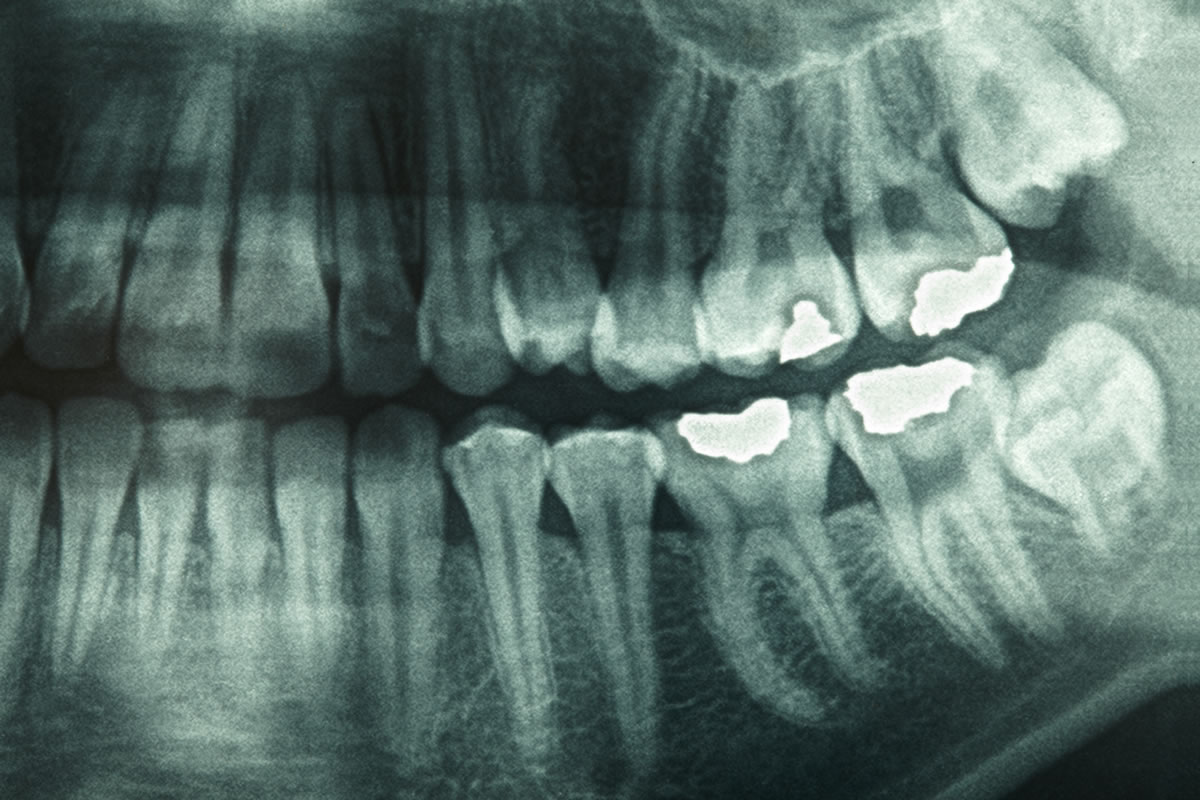 A teenager's father is murdered in Somalia, and the boy travels to the United States seeking asylum. Another teen's father and brother are murdered by extremist groups in Afghanistan and he too makes his way to the U.S. to seek asylum. Since both are minors, federal law decrees that they must be held separately from adults under the oversight of the Office of Refugee Resettlement (ORR).

What can bones and teeth tell us?

Forensic anthropologists study the hard tissues of the human body, which includes bones and teeth. I'm typically charged with estimating biological characteristics of deceased persons, including how old a person was when they died.

For children and teenagers, such an analysis can be carried out by examining X-rays. Growth and development are predictable processes, and milestones occur in a particular order. This is the reason that a tooth such as the first adult molar is also known as the "six-year molar," because it generally erupts in everyone around age 6, give or take.

The analysis proceeds the same way whether we're examining the X-rays of a living or deceased person. Essentially, we compare the stage of growth shown in the X-ray to existing growth charts from children and teenagers of known ages.

The crucial point is that it's not possible to make a definitive, single age determination from X-rays or examination of bones or teeth. A variety of factors affect how well chronological age corresponds with biological age; that is, the amount of time since birth doesn't necessarily correlate to the exact same stage of growth in every child or teenager.

While these factors differ between individuals, they also differ broadly between populations of people – for instance, as a group, Americans likely develop at a different rate than sub-Saharan Africans.

Of course, the amount of time since birth is the legally important age. But because a disparity exists, forensic anthropologists refer to the results of the scientific methods we use as "age estimation." The estimation will never be a pinpointed exact age, because of the variation that exists between individuals and between populations of people.

Federal law dictates that X-rays in cases where adult age is not obviously be used only in concert with other methods, such as verification of documentation and interviews. This makes sense because X-rays only provide orienting information rather than a definitive answer.

The recent court cases demonstrate that ICE has broken the law by exclusively relying on X-rays for age determination, ruling that the teens be released back into ORR's custody as minors.

A 2008 report by the Office of Homeland Security found that it was not only unclear how often ICE needed to resort to X-rays to assist with age determination, but unknown how common it was for them to rely solely on X-ray results. Without accurate numbers, there is no way to know how widespread the practice is or how to improve the process.

The stakes are high. Children – especially unaccompanied ones – are especially vulnerable. For this reason, the1997 Flores Settlement Agreement, which ICE is bound by, stipulates that migrant minors be kept separate from unrelated adults.

Citizens, scientists and government officials alike should ensure that refugees and migrants are treated fairly, with the dignity and respect they deserve, and in a way consistent with how we would expect to be treated. Making age determinations based on X-rays alone is not in line with that goal and can have serious punitive consequences for young migrants.