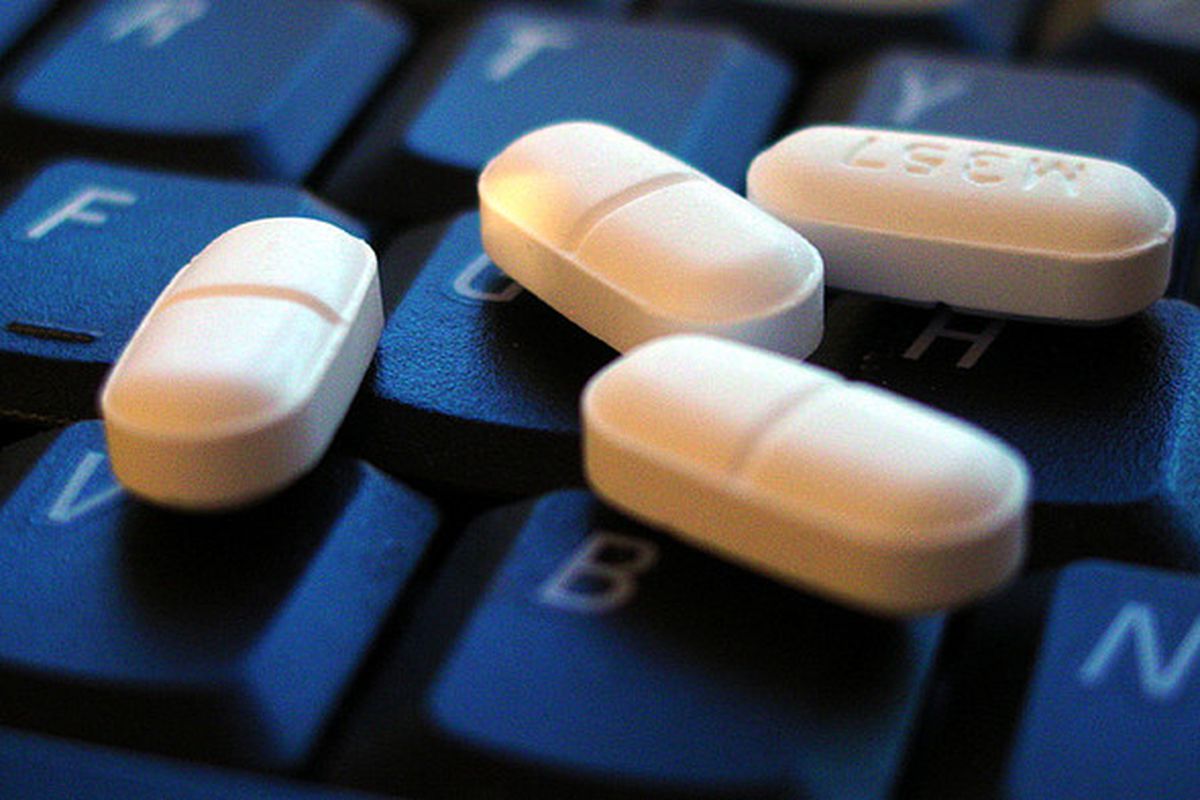 According to the study, a detailed picture of a brain-boosting experimental drug could one day help researchers tailor it for use in human clinical trials

Researchers have shown that the drug, nicknamed ISRIB, completely eliminates learning and memory deficits in mice with concussions. Now scientists have a clearer view of how ISRIB works—by pinning together parts of a protein involved in cellular stress.

Tracking how ISRIB interacts with its protein target could potentially help researchers modify the drug to treat traumatic brain injury and neurodegeneration in humans, says Walter, a biochemist at the University of California, San Francisco. "I think ISRIB could be a therapy for many different cognitive disorders," he says.

Cells in our bodies respond to stressors such as viral infections, starvation, and injury in the same way: by restricting the production of new proteins. This "cellular stress response" helps keep cells alive by buying them time to recover.

"But in many cases, this response can be maladaptive," Walter says. Traumatic brain injury persistently turns on the cellular stress response—and the resulting drop in protein production may slow critical cognitive processes. Learning and storing memories, for example, requires brain cells to produce proteins that help create long-lasting connections in the brain.

But ISRIB didn't dissolve well in watery solutions, so researchers didn't think it was a viable drug—at first. A closer look revealed that ISRIB was 1,000 times more potent than many of the other molecular options. So even the tiny amount of ISRIB that can enter cells was enough to provoke a response.

The team knew from previous experiments that ISRIB prevents the cellular stress response by stabilizing a protein called eIF2B, which typically helps turn on protein production.

In stressed cells, eIF2B is blocked from activating another protein complex that initiates protein synthesis. But when stressed cells receive ISRIB, eIF2B remains active, and cells continue to produce proteins. To better understand how ISRIB activates and stabilizes eIF2B, Walter and his colleagues wanted to see exactly how the molecule and protein interacted.

Together with Adam Frost, a structural biologist and HHMI faculty scholar at UCSF, the researchers used cryo-electron microscopy to obtain a detailed structure of ISRIB bound to eight eIF2B components. "We can see with the almost atomic resolution where the drug binds to the protein," Walter says. "It's really amazing to see a small molecule under a microscope."

The researchers saw that the propeller-shaped ISRIB sits deep inside eIF2B and acts as a molecular staple to pin two identical subcomplexes together. "The current idea is that ISRIB holding the eIF2B complex together may be enough to stabilize the protein and increase its activity," Walter says.

UCSF has licensed ISRIB to Calico, a company founded by Alphabet to research aging. Knowing how ISRIB and its protein target fit together could help researchers there tailor the molecule specifically for human clinical trials for neurodegeneration and traumatic brain injury treatment. So far, ISRIB does not appear to be toxic, perhaps because it only works in stressed cells and not in cells functioning normally, Walter says.