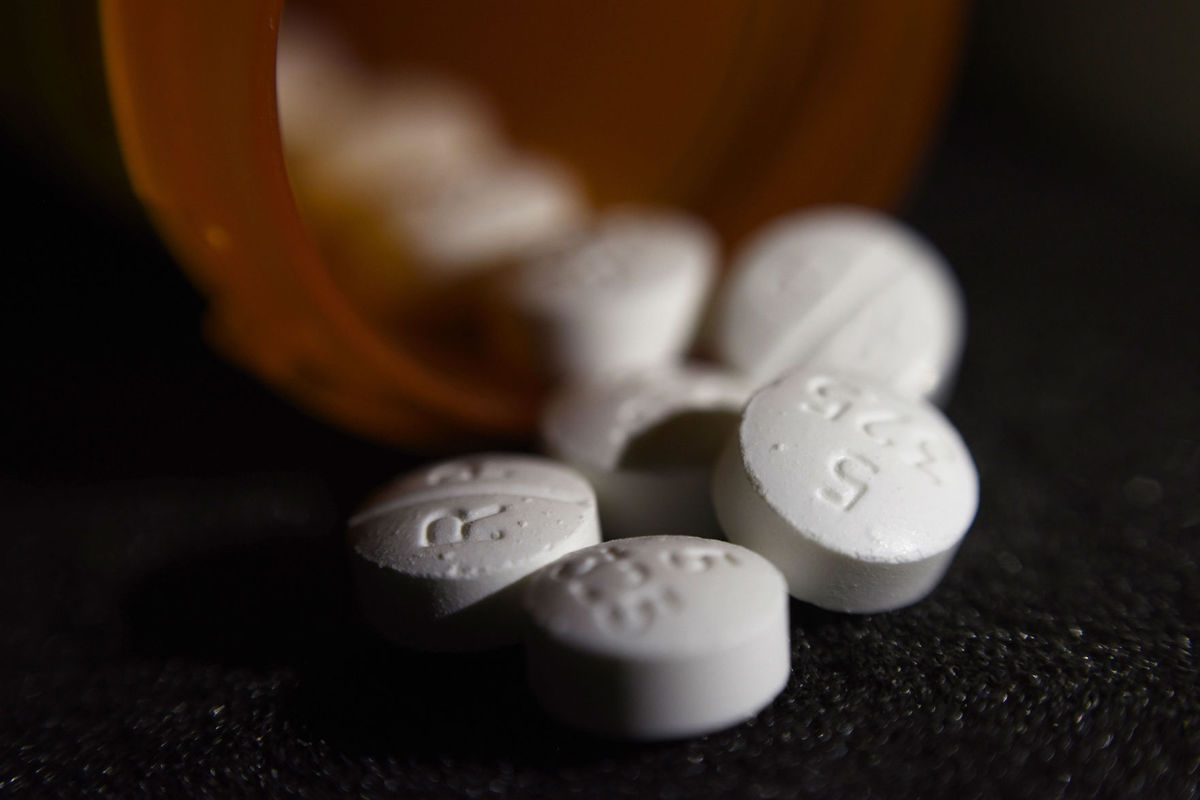 The rise of designer drugs is creating new challenges for both law enforcement and forensic toxicology laboratories, leading to new methods to identify and combat the often-deadly substances.

Designer drugs are analogs of controlled substances that are designed to mimic the pharmacological effects of the original drug. They range from synthetic marijuana, also called “spice,” to stimulants known as “bath salts,” to fentanyl analogs that are thousands of times more powerful than pharmaceutical fentanyl and that can kill in very small doses.

George Behonick, laboratory director and chief toxicologist at Axis Forensic Toxicology in Indianapolis, says the most pressing focus today is on fentanyl analogs, which have proliferated in recent years. “Some of these drugs seem to just show up overnight,” he says.

The Centers for Disease Control and Prevention (CDC) estimates that drug overdose deaths exceeded 60,000 in 2016 and were partially driven by a fivefold increase in overdose deaths involving synthetic opioids, including fentanyl analogs.

Fentanyl analogs are a significant threat to law enforcement personnel and first responders. Minute amounts – equivalent to a few grains of salt – of fentanyl can be lethal and visually can be mistaken for cocaine or white powder heroin, says the Drug Enforcement Administration (DEA).

“One of the biggest challenges for law enforcement is the immediate identification of substances that they find on a crime scene,” notes Behonick. “They are trying to identify it in solid-dose forms whereas post-mortem toxicology labs are trying to combat the problem by identifying it through blood and urine.”

While the gold-standard technology for identifying drugs in the lab remains mass spectrometry, the rapid rise of new designer drugs challenges toxicology laboratories to constantly develop tests or modify existing assays to identify these toxins.

“The challenge for us is in developing new methods for these emerging drugs in biological matrices which are inclusive of the pre-analytical phase, the analytical phase and the post-analytical management and interpretation of data,” says Behonick.

SCIEX’s X500R QTOF (quadrupole time-of-flight) is among the current generation of mass spectrometers that can detect fentanyl analogs in minute quantities, which can then be cross-referenced through ChemSpider, a chemical structure database.

Advancements are also being made in using thermal desorption direct analysis in real time mass spectrometry (TD-DART-MS) and ion mobility spectrometry (IMS) as tools for the rapid and sensitive (nanogram to picograms) detection of fentanyl, 16 fentanyl analogs and five additional opioids (heroin, U-47700, buprenorphine, methadone and naloxone).

“As NPF concentrations in blood can be quite low, a wipe-based technique, such as TD-DART-MS targeting solid trace contamination on the individual or their belongings, may be a more effective approach."

“We hope this makes a real difference to the people who come into contact with synthetic opioids,” says Sisco. “The opioid epidemic is a huge problem. This might be one small way to try to get a handle on it.”