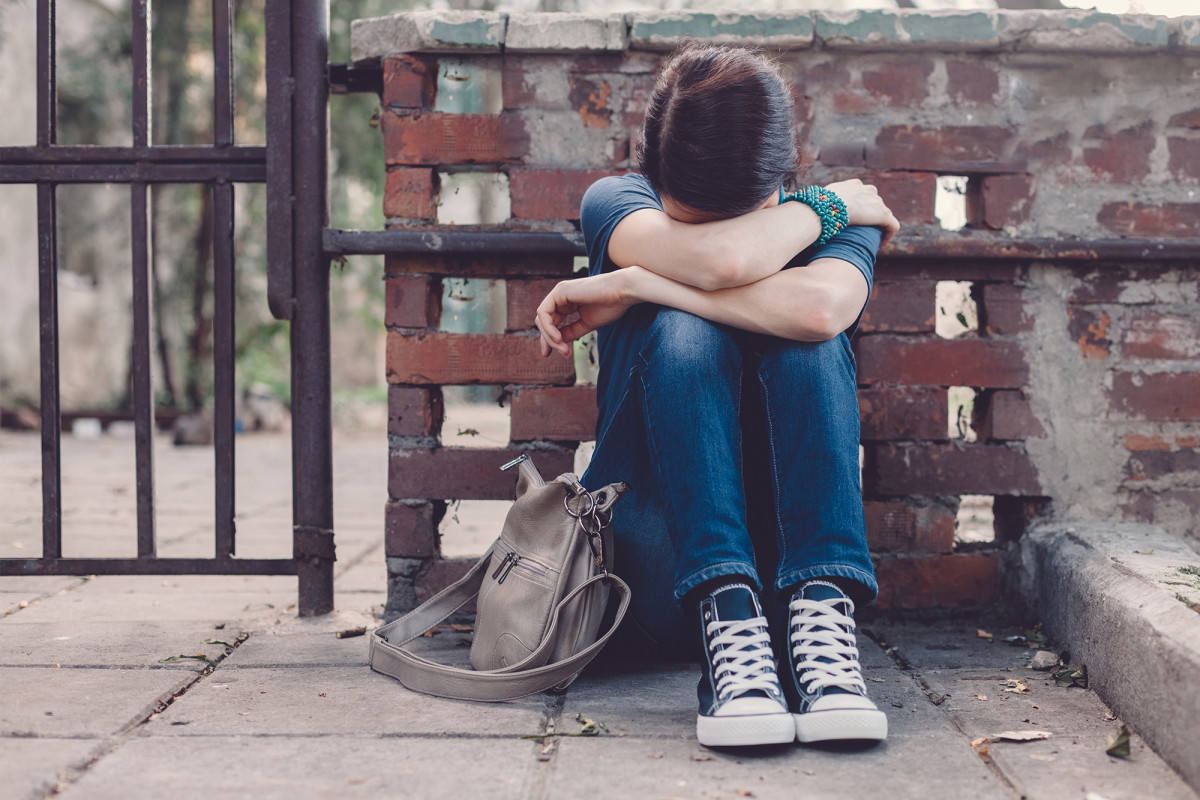 Among children and teenagers with major depressive disorder, those with comorbid dysthymia and higher levels of residual symptoms after acute treatment are at greater risk for relapse, according to a study published in The Journal of Clinical Psychiatry. Identification of predictors and moderators of relapse in youth with major depressive disorder may inform follow-up care.

“It is important to note that early-onset depression is often chronic, leading to high rates of relapse. In fact, 20% to 60% of youth will experience a relapse of depression within 1 to 2 years of remission,” Beth D. Kennard, department of psychiatry, University of Texas Southwestern Medical Center and colleagues wrote. “There are limited extant findings on predicting who will relapse. To date, no placebo-controlled study has examined the predictors and moderators of relapse.”

Researchers conducted a randomized controlled trial to identify predictors and moderators of relapse among 102 youth aged 7 to 18 years with major depression who responded to 12 weeks of fluoxetine and then were randomly assigned to continue or switch to placebo for 6 more moths.

Overall, relapse occurred among 35.3% of participants, with fewer relapses among youth who remained on fluoxetine compared with placebo. The odds of relapse among children and adolescents with comorbid dysthymia at baseline was 2.88 times higher compared with the risk among those without dysthymia. In total, four of 17 youth with dysthymia relapsed while on fluoxetine while 13 of 17 relapsed on placebo.

Youth who relapsed were more likely to have residual symptoms as well. At week 12, those still experiencing sleep disturbances had a higher odds of relapse than those who were not; those with remaining irritability were also more likely to relapse.

“In an era of improving individualized treatment strategies for patients with mental health concerns, it is important to identify characteristics that may predict treatment outcomes,” Kennard and colleagues wrote. “Knowing which youth are at greater risk may inform follow-up care, as well as identify possible risk factors to target for further treatment.”