Depression May Raise Risk Of Heart Attack And Stroke 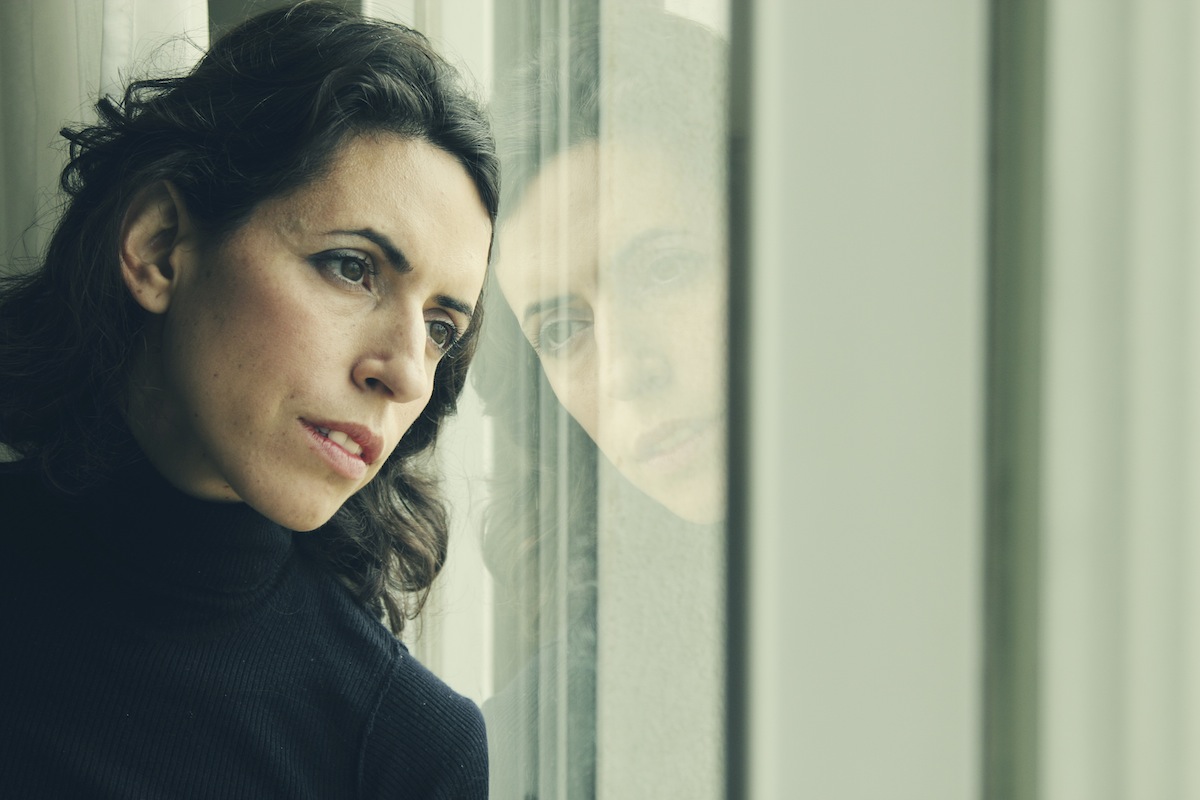 Levels of anxiety and depression were seen in people who have a common heart rhythm disorder called atrial fibrillation may be affected by how the heart condition is treated, a new study suggests. Past studies have shown that anxiety, distress, and depression are common among people with AFib. The new study was published in the Journal of the American Heart Association.

They looked at personality traits and levels of anxiety and depression in 78 patients who had sought treatment for the disorder. Twenty chose to have an ablation, a procedure that destroys the heart tissue causing the abnormal heartbeat; the other 58 were on medications to control their heart rate and prevent blood clots.

When the study began, 35% of the participants reported experiencing severe anxiety and distress, and 20% reported having had suicidal thoughts. One year later, the researchers found that the patients who had an ablation were less likely to report feelings of anxiety and depression than the patients taking medications.

Also, the number of patients in the ablation group with suicidal thoughts dropped from six to one. The study demonstrates that effective treatment of atrial fibrillation markedly reduces psychological distress.

Also, Kalman said the findings "implicate atrial fibrillation as the cause" of the anxiety and depression. "This psychological impact is not well appreciated by many heart specialists and is important to take into consideration when considering" how patients are treated.

The study also found higher levels of anxiety and distress among patients found to have a Type D personality, which is characterized by anger and pessimism. Previous studies have linked this personality type to poor health outcomes and lower quality of life in patients treated for AFib.

Of the 78 patients in the study, 35 were identified as having this type of personality on the distressed personality scale. The researchers suggest that identifying patients with this personality type could help health care providers focus attention on those most at risk for experiencing anxiety, distress or suicidal thoughts.

At least 2.7 million Americans are living with AFib, an abnormal heartbeat that affects blood flow and can lead to stroke, heart failure, and other heart complications. Dr. Dimpi Patel is an internist and researcher at Wilmington Health at New Hanover Regional Medical Center in North Carolina who studies the mind-heart link.

Patients need to be aware that physical ailments can and do have psychological manifestations, and both must be acknowledged and managed to ensure a good quality of life and perhaps even prevent worse outcomes.

Patel, who was not involved in the study, said the study's small size limited what could be construed from the findings. She said that she would like to see studies that look at the impact of different types of psychological therapies on patients with AFib as well as studies that focus on how women with the condition are affected by psychological distress.

Many physical health problems can affect someone's mental health. It is important to note that psychological distress, depression, anxiety and, at times, suicidal ideation are not exclusive to atrial fibrillation, but to many chronic diseases such as diabetes, chronic obstructive pulmonary disease, and congestive heart failure.

Physicians have an obligation to broaden their approach in managing any chronic illness to include an emphasis on the psychological well-being of their patient. To me, it is simply practicing good and compassionate medicine.