Depression in Pregnancy Is More Now Than Previously Thought 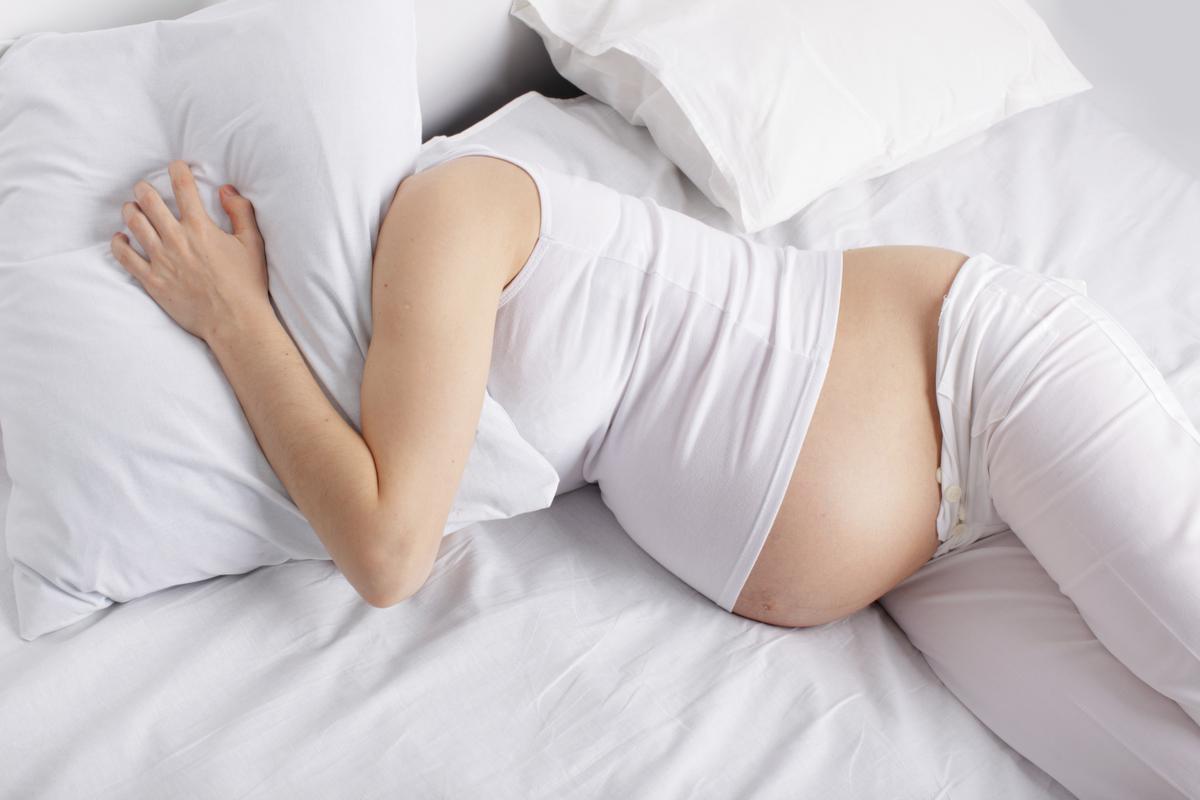 Depression during pregnancy is much more common in women today than it was in their mothers' generation 25 years ago, a longitudinal British study suggests

The risk of having probable depression during pregnancy was 51% more common among the current generation of millennials compared with their mothers' generation in unadjusted analyses, report Rebecca Pearson, Ph.D., from the University of Bristol, United Kingdom, and colleagues.

Moreover, second-generation mothers whose own mothers were depressed during pregnancy had more than a threefold risk of having depression during their own pregnancy, they add.

"In this 2-generation cohort study, evidence was found showing that depression in young pregnant women is higher today than in the 1990s," Pearson and colleagues write.

"The findings highlight the need for increased support for young pregnant women to minimize the potentially far-reaching effects of depression on mothers, their children, and future generations," they caution. The study was published online July 13 in JAMA Network Open.

The Avon Longitudinal Study of Parents and Children (ALSAC) is a multigenerational cohort in which pregnant women living in southwest England were recruited between 1990 and 1992 and have been followed since then (the first generation).

The second generation includes female offspring of the original mothers, as well as female partners of male offspring. Both groups were limited to women between 19 and 24 years of age.

Depression was measured prenatally using the Edinburgh Postnatal Depression Scale, the investigators note. On a scale of 0 to 30, a score of 13 or higher signified the presence of a depressed mood; this is a commonly used threshold for the diagnosis of depression in clinical practice.

Among first-generation mothers, 17% had a score of 13 or higher on the Edinburgh Postnatal Depression Scale, the researchers report. By way of comparison, 25% of the second-generation mothers had the same high depressive symptom scores.

Researchers also adjusted their model for age, body mass index, smoking, parity, and education, and found that the likelihood of second-generation mothers having probable depression during pregnancy was 77% higher than it was for first-generation mothers, at a relative risk of 1.77. The results were "virtually identical" when the analysis was restricted to 66 mother-offspring pairs, the investigators observed.

In this unique study of 2 generations of women who answered identical questionnaires in pregnancy, evidence was found that depressed mood may be higher in young pregnant women today than in their mothers' generation. Because of the multiple and diverse consequences of prenatal depression, an increase in prevalence has important implications for families, health care professionals, and society," say the investigators.

Is Modern Life Contributing to Increasing Prevalence of Depression?

The authors suggest the reason for the increasing prevalence of depression during pregnancy might simply be a reflection of a more general increase in depression among young women in recent years.

"Chronic stress, sleep deprivation, eating habits, sedentary lifestyle, and the fast pace of modern life may be contributing to an increasing prevalence of depression among young people generally," they observe. The impact of such changes may be amplified when a woman becomes pregnant," they add.

They also suggest that compared with the 1990s, the proportion of mothers who work has increased, and the pressure to meet the dual demands of work and motherhood might increase the risk for depression.

In addition, financial pressures, which arguably fuel depression as well, are also perhaps greater today than they were in the early 1990s, further adding to the burden.

"There are a number of plausible explanations for this phenomenon that deserve further investigation in future research to guide prevention and treatment. The findings highlight the need for increased screening and resources to support young pregnant women and minimize the potentially far-reaching impact of depression on mothers, their children, and future generations," they conclude.