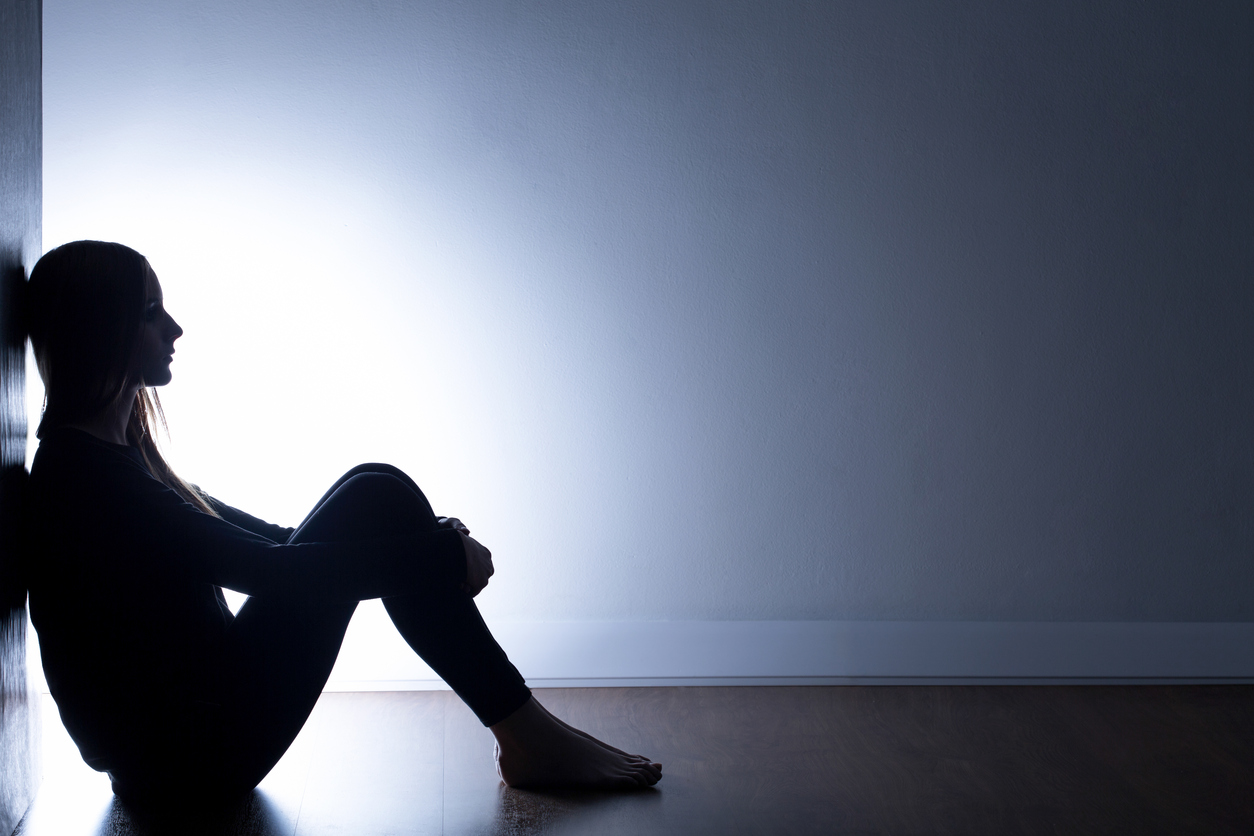 "Adolescent depression is a dire public concern in the United States, and even greater concern among Black adolescents, where, if left untreated, can disproportionately lead to an escalation of various mental disorders, academic failure, and related issues," says Wenhua Lu, an assistant professor of childhood studies at Rutgers University-Camden.

Lu et al., examine the conceptualization of depression among Black adolescents and make recommendations for improving treatment in the study, "Psychometric Properties of the CES-D among Black Adolescents in Public Housing," newly published in the November 2017 issue of the Journal of the Society for Social Work and Research.

According to their findings, Black adolescents experiencing depressive symptoms tend to express their depressed feelings by complaining about conflicts with others and physical pains.

"When assessing and treating Black adolescents' depression, clinicians need to pay particular attention to their complaints about interpersonal struggles and physical discomfort," concludes Lu. "Treatments such as interpersonal psychotherapy may work better for this population."

The researchers note the great significance of determining these depressive symptoms among Black adolescents. Previous studies, they explain, have shown that Black adolescents who live in disadvantaged community environments are more likely to experience elevated levels of substance abuse, violence, and poverty.

"Black adolescents who are exposed to such environmental and social risk factors without sufficient social-support networks are at a higher risk of depression," says Lu.

Furthermore, say the researchers, youth who have been diagnosed with depression are six times more likely to commit suicide than their peers, and Black youth have a much higher suicide rate than their White peers.

"It is imperative, therefore, to identify the unique ways Black adolescents express depressive symptoms, and calibrate existing assessment tools to improve their psychometric property for this population," the researchers write in the study.

A total of 792 Black adolescents (age 11-21 years) who lived in nine public housing developments in four major U.S. cities participated in the study. Adolescents completed a survey that contained a mixture of 20 negatively and positively worded items in the Center for Epidemiologic Studies Depression Scale (CES-D).

"However, this scale was developed primarily to assess clinical depression among White adults," says Lu. "It has not been fully validated as a screening tool for Black adolescents."