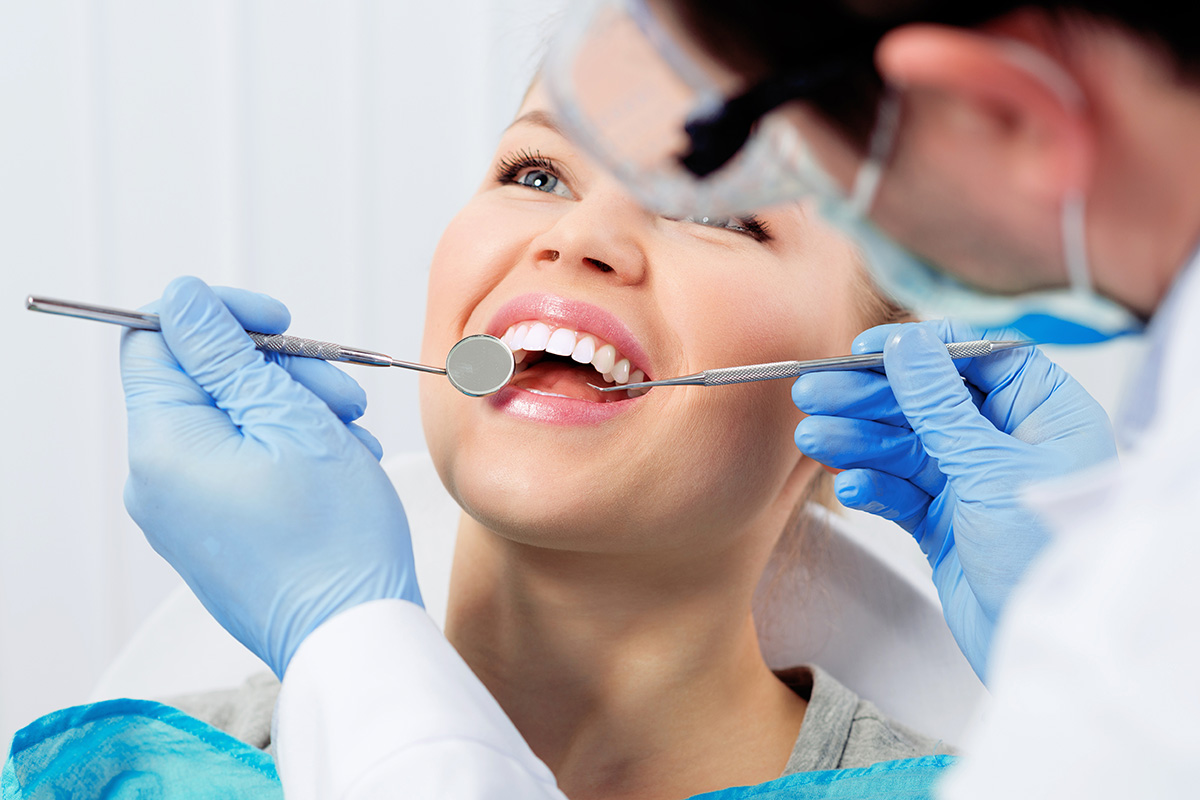 On a recent Friday morning, more than 30 dentists and dental staffers gathered in a conference room to learn an arcane new skill: how to bill medical insurers. They advised the participants to stop thinking of themselves as tooth technicians and reposition themselves as "physicians of the mouth."

"There is a medical part of our practice and a dental part," said the presenter, Chris Farrugia, as audience members tapped on their keyboards or scribbled notes. "You have teeth, [and] you got the 'other stuff.' It's the other stuff that medical insurance pays for."

Faruggia's seminar is a sign of a growing trend in dental offices, as providers seek greater reimbursement for expensive services and patients balk at big bills. Around the internet, firms have popped up claiming expertise in medical billing for dentists and offering courses and consulting services.

The reason is simple: Medical insurance is generally much more generous in its coverage than dental insurance. Unlike medical coverage, dental insurance is mostly geared to the healthy something many people do not realize until they experience serious oral problems and get socked with unexpected costs.

Standard dental insurance covers cleanings, fillings, and other routine care. But major work like a crown or a bridge is often covered only at 50%, and implants generally are not covered at all. And dental insurance is usually capped at $1,000 or $1,500 per year.

As a result, people who require extensive reconstructive work often pay many thousands of dollars, or sometimes tens of thousands, in out-of-pocket expenses. Many other people, even with dental coverage, go without care because they cannot afford the large balances or co-pays for crowns, root canals, and other major procedures.

Because of these differences in reimbursement, Farrugia told his seminar attendees, dentists should first consider what medical insurance might cover and then bill the dental plan for the rest.

For example, he said, dentists should seek medical coverage for the full head, neck and mouth exams they perform when they see a new patient since the goal is to assess more than just the teeth.

Medical insurers should also cover oral problems attributable to an underlying medical condition, such as diabetes or dry mouth, a common side effect of many medications, Farrugia said.

Besides sparing patients the pain of big bills, the strategy can also boost income for dentists, said Farrugia, who estimated that revenues for his practice rose almost 10% the first year he fully implemented medical billing. Patients, too, can learn to file claims for medical reimbursement if their dentists would not, he said.