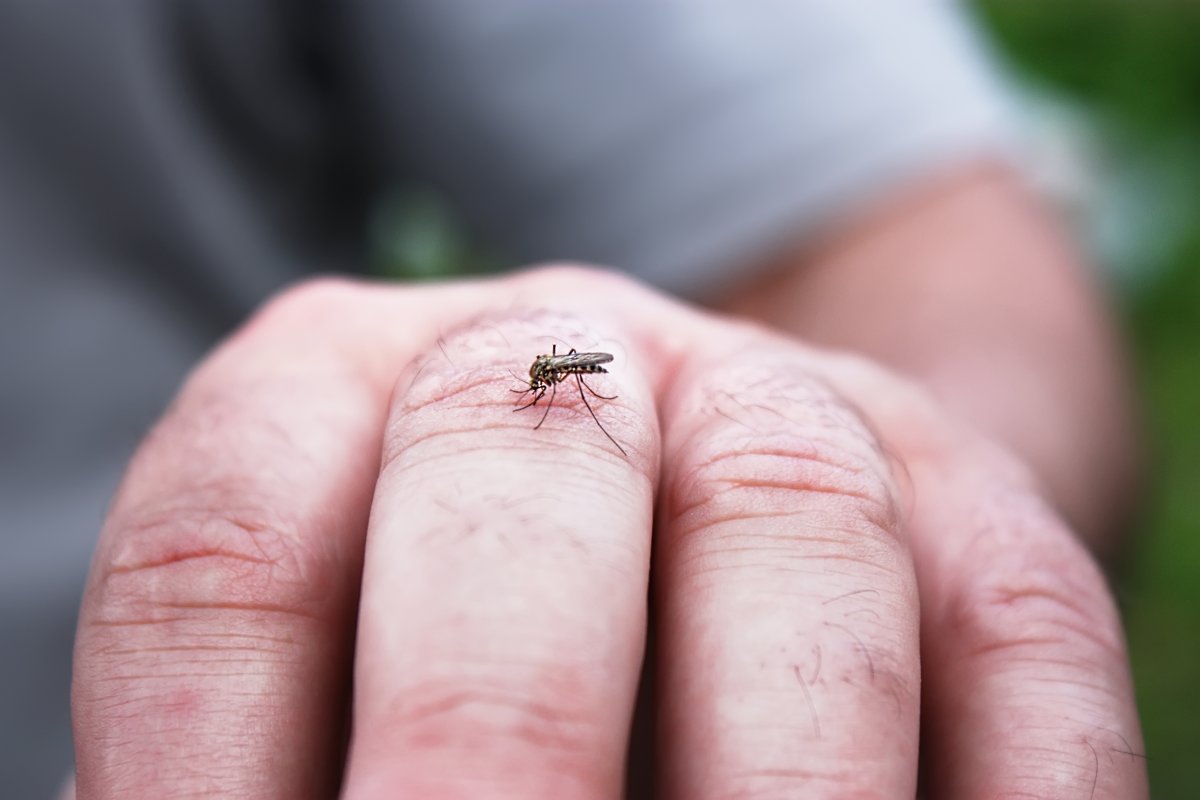 According to an official of the Directorate General of Health Services (DGHS), dengue has so far claimed the lives of 11, and 3,924 others have been infected with the virus in Dhaka between January 1 and September 12

The incidence rate of dengue has been on the rise in Dhaka, with the symptoms of the fever also changing.  The level of vomiting, pain, and number of bed-ridden patients have also been increasing.

According to an official of the Directorate General of Health Services (DGHS), dengue has so far claimed the lives of 11, and 3,924 others have been infected with the virus in Dhaka between January 1 and September 12.

In the first five months of the year, 87 people were affected with dengue across the country. But in the next three months, 2,800 people were infected by the virus. Since the beginning of the September, 53 people have been admitted to different hospitals.

As of September 12, 232 patients have been admitted to different hospitals, including 37 to Mitford Hospital, 26 to Holy Family Red Crescent Medical College Hospital, 39 to Bangladesh Institute of Research and Rehabilitation for Diabetes (Birdem), and 130 to other different private and public hospitals.

In August of 2018, 1,666 people caught the dengue fever, resulting in the deaths of four. But in the first 12 days of September, the number of affected people is already a thousand more.

According to Health Emergency Operation Centre and Control Room, the number of dengue affected people in 2017 was 2,769 resulting in the deaths of eight.  Since 2000, at least 270 people have died of dengue, and 40,098 have been infected in the capital, the official data revealed.

The first officially recorded epidemic of dengue was in 2000, while the highest number of cases reported in a single year was 6,132 back in 2002. And 2016 was the deadliest year, when 6,060 people were affected by dengue resulting in the deaths of 14.

The doctor said, that in the last few years, the highest number of deaths due to dengue was 14, in 2016. This year between June and August, 11 people have already died. The number may increase as chances of getting affected by this fever are severe till October.

He also said that a seminar has been arranged on the prevalence rate of dengue among doctors to help them with proper treatment and management, and also to work on creating more awareness among the citizens.  If people are not aware about dengue, the situation can further deteriorate, he added.

Prof Sanya Tahmina, Director (disease control unit) of DGHS, said advance arrangements have been made to control the possible outbreak of dengue as there is high risk of increased incidence if the rain continues.

“Meanwhile we have called the heads of departments of many hospitals to discuss about the management of severe dengue fever, and disseminate our solution to others,” she added.

People must keep an eye on their rooftops, unused containers, house yards, unused car tires, refrigerators, and air conditioners, and other places where water can remain stagnant for more than five days.