Democrats Rally Against Threats to The ACA 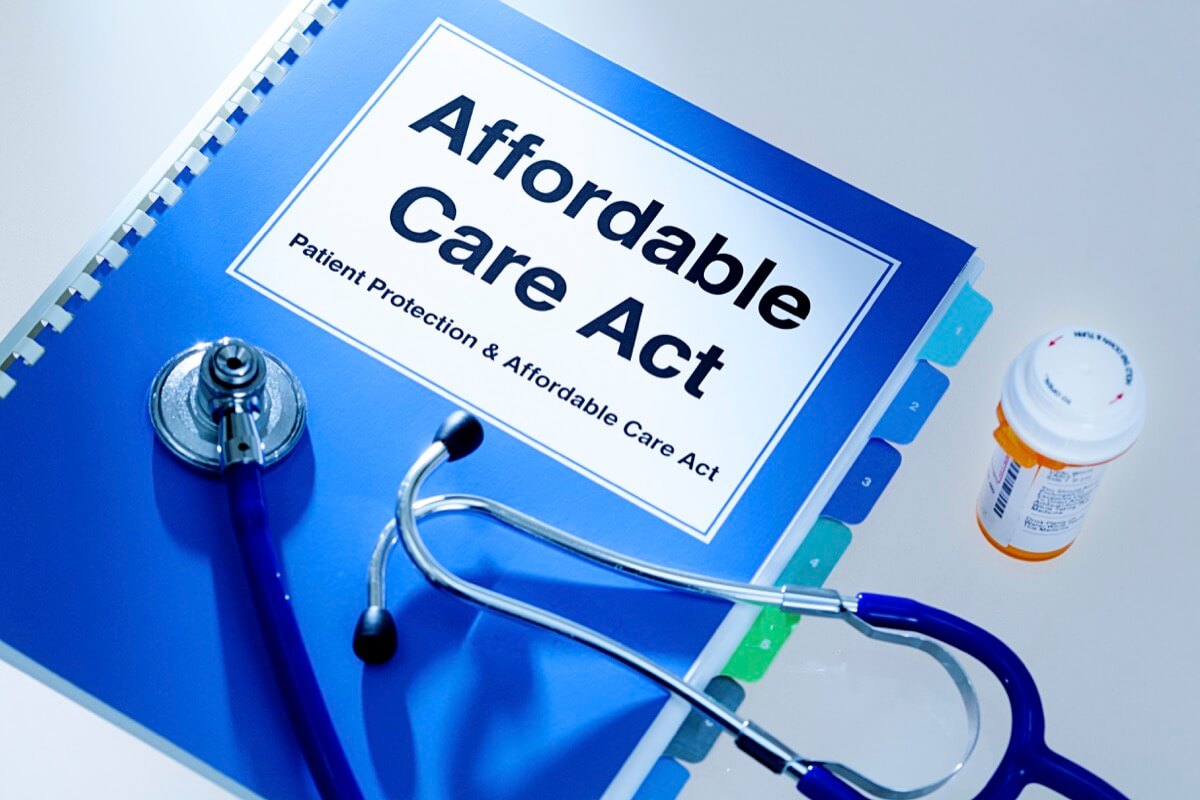 Senate Democrats, who are divided on abortion policy, are instead turning to health care as a rallying cry for opposition to President Donald Trump's Supreme Court nominee.

"Democrats believe the No. 1 issue in America is health care, and the ability of people to get good health care at prices they can afford," said Senate Minority Leader Chuck Schumer (D-N.Y.).

"President Trump as a candidate made it very clear that his priority was to put justices on the court who would correct for the fatal flaw of John Roberts," said Sen. Chris Murphy (D-Conn.) on the Senate floor. Chief Justice Roberts was the decisive fifth vote to uphold the ACA in a key case in 2012. "[Republicans'] new strategy is to use the court system to invalidate the protections in the law for people with preexisting conditions," Murphy said.

Law for people with preexisting conditions

Murphy — and many of his Democratic colleagues — are referring to a case filed in Texas in February by 20 Republican state attorneys general. The AGs charge that because the tax bill passed by Congress last year eliminated the tax penalty for not having health insurance, it rendered the entire health law void.

The Trump administration, which would typically defend the ACA because defending the federal law is part of what the Justice Department is tasked to do, opted to follow a different course of action.

In a response filed in June, political appointees in the department said eliminating the penalty should not invalidate the entire law. But it should nullify provisions that prevent insurers from refusing to sell insurance to people with preexisting conditions or charging them higher premiums.

In an amicus brief filed with the court in June, five liberal and conservative legal experts who disagreed on previous ACA cases argued that both the Republican attorneys general and the Justice Department are wrong — that eliminating the mandate penalty should have no impact on the rest of the law.

But that is not a problem in this case, the legal experts argued in their brief. "Here, Congress itself has essentially eliminated the provision in question and left the rest of a statute standing," they wrote. "In such cases, congressional intent is clear."

The merits of the lawsuit notwithstanding, the issue works well for Democrats. For one thing, the health law's preexisting condition protections are among its most popular parts, according to public opinion polls.

And unlike abortion, defending the health law is something on which all Senate Democrats agree. That includes some vulnerable senators in states that voted for Trump in 2016, including Sens. Joe Manchin (D-W.Va.), Heidi Heitkamp (D-N.D.) and Joe Donnelly (D-Ind.). None are strong supporters of abortion rights. But all have stood firm against GOP efforts to take apart the Affordable Care Act.

Manchin, for example, said in a statement about the nomination, "The Supreme Court will ultimately decide if nearly 800,000 West Virginians with pre-existing conditions will lose their health care." Manchin's opponent in November is Republican Attorney General Patrick Morrisey. He is one of the officials who filed the suit against the health law.