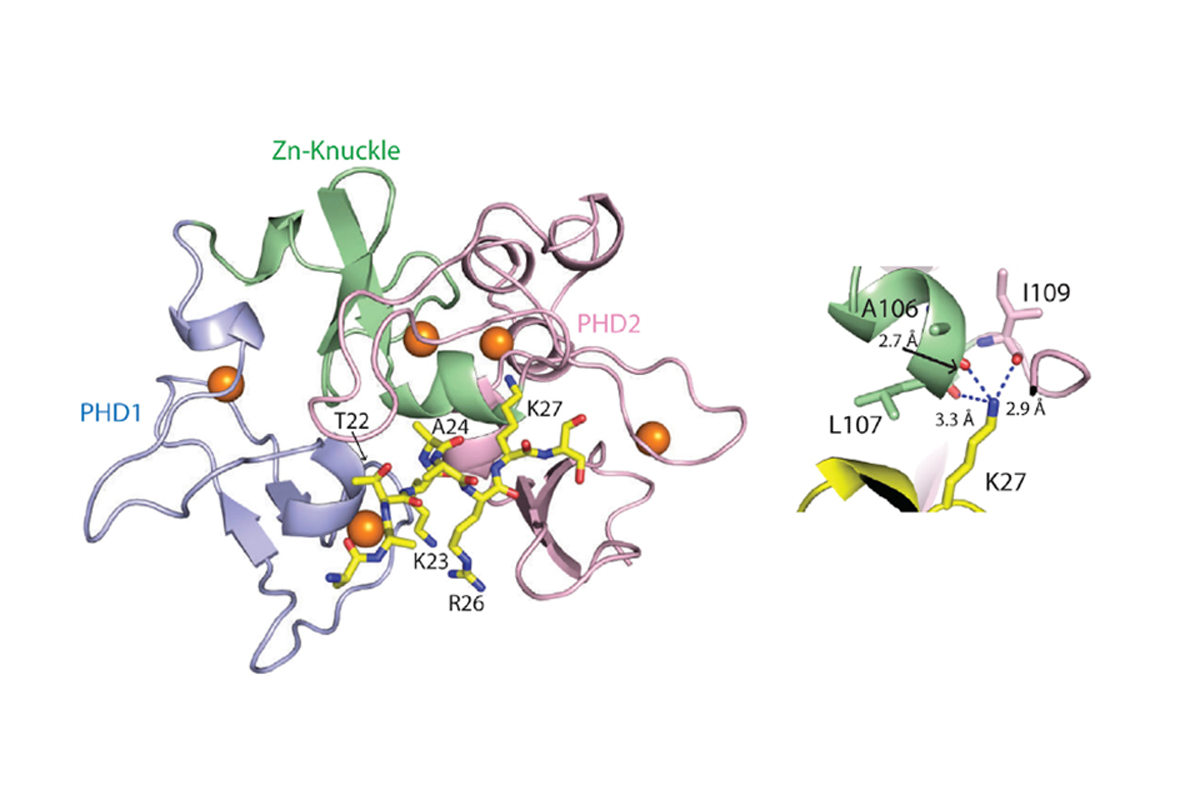 Researchers discovered a cyclic decapeptide that serves as a promising lead compound as a new intracellular delivery vehicle for therapeutically effective peptides. The bottleneck of cationic antimicrobial peptides as anticancer therapeutics is their limited ability to penetrate cell membranes.

When conjugated with another membrane impermeable proapoptotic domain (PAD) peptide, the compound was found to have significant inhibitory activity in cancer cell lines. The study was published in Bioconjugate Chemistry.

In the field of anticancer therapeutics, cationic antimicrobial peptides (AMPs) have gained prominence because of their cytotoxic and anticancer activity in drug-resistant cancer cells. Peptides are compounds consisting of two or more amino acids linked in a chain.

A membrane impermeable proapoptotic domain (PAD) peptide [KLAKLAK]2 is known to be an antimicrobial agent and to cause mitochondrial membrane disruption, followed by cell death. Most AMPs including PAD have antitumor functions because of a multifunctional host defense system of multicellular organisms; however, they cannot penetrate cell membranes, and alone, they have little cytotoxicity.

Researchers have shown a cyclic decapeptide, termed peptide 1, mimics the dimerization arm of the EGF receptor (EGFR). EGFR is involved in cellular signal transductions and cancer progression and is overexpressed in many cancer cells. Hence, binding of peptide 1 to EGFR could potentially retard cancer growth.

In its latest study, the team aimed to verify the selectivity of peptide 1 to EGFR and investigated its efficacy as a vehicle for intracellular delivery to cells.

As a proof-of-concept study, the cellular delivery of the PAD peptide was challenged by conjugation with peptide 1. The cellular uptake of a conjugated peptide 2, composed of peptide 1, the PAD peptide, and a linker cleavable with a protease, was evaluated by treatment of an EGFR-positive lung cancer cell line.

Significant suppression of proliferation by peptide two was observed in cell viability assays, whereas conjugate 3, which does not contain peptide 1, had no significant inhibitory activity in the cell lines. Notably, the PAD peptide alone did not affect the cells.

Our findings suggest peptide 1 is a promising lead compound as a new intracellular delivery vehicle for therapeutically effective peptides. Also, conjugate 2, with its apoptosis induction activity, can be explored as a new apoptotic peptide that could contribute to the development of anticancer reagents based on the AMP functions.