Delirium in the ICU And Long-Term Cognitive Decline are Linked 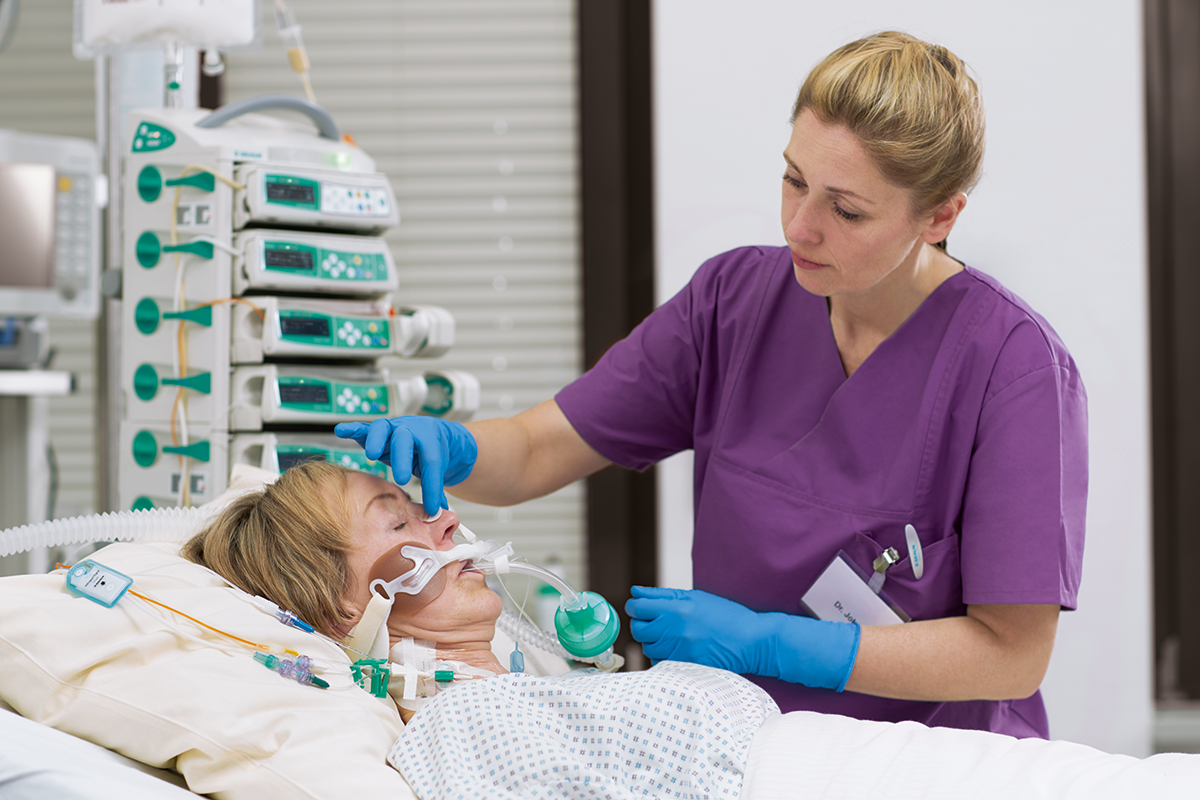 Critically ill patients who experience long periods of hypoxic, septic or sedative-associated delirium, or a combination of the three, during an intensive care unit (ICU) stay are more likely to have long-term cognitive impairment one year after discharge from the hospital, according to a new study from the University of Pittsburgh and Vanderbilt University. This is the first study to show more than half of patients with acute respiratory failure or shock, or both, develop multiple sub-categories of delirium with lasting effects.

The results, published today in the journal Lancet Respiratory Medicine, indicate that clinicians should seek to minimize the duration of exposure of the three delirium groups.

"We were surprised by this because, previously, clinicians believed that sedatives had short-term effects, which were eliminated once the patient regained consciousness. But our results show that clinicians should see it as a red flag when ICU patients respond to sedatives in an adverse manner."

Sepsis is a condition that arises when the body's response to an infection injures its own tissues and organs, and hypoxia is a lack of oxygen reaching the body's tissues. Doctors often sedate ICU patients to help them relax and manage pain. All three conditions—sepsis, hypoxia and sedation—are common during critical illness and can cause delirium.

Delirium was common in the study, affecting 71% of participants. Sedative-associated delirium, the most common subcategory, is of particular interest since clinicians control patients' exposure to sedatives.

Researchers examined more than 1,000 adult medical/surgical patients across five centers with respiratory failure or shock, or both, for hypoxic, septic and sedative-associated delirium, as well as a fourth category, metabolic delirium, which can occur when patients have changes in metabolism due to kidney or liver failure. Researchers assessed 564 patients at a three-month follow-up and 471 at a one-year follow-up.

The study found the duration of delirium as a key indicator of cognitive decline, with longer periods of multiple delirium subcategories predicting worse cognitive decline after one year of hospital discharge.

Out of the four phenotypes, metabolic delirium was the only one that didn't affect long-term cognitive decline, after adjusting for age, the severity of illness, doses of sedating medications and other factors.

"Clinicians should be careful not to underestimate the importance of delirium in sedated patients," Girard said. "We recommend that clinicians focus on reducing delirium risk factors, including sedation, in addition to treating the critical illness that brought the patient to the ICU."