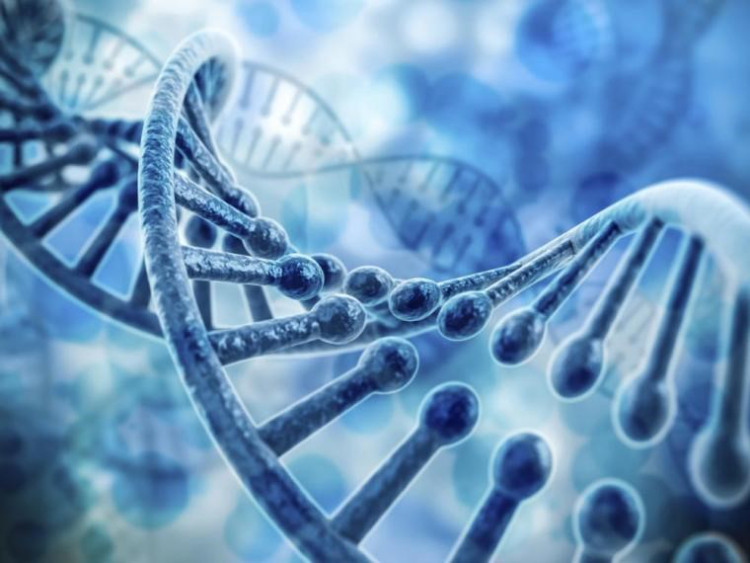 The Xrp1 protein appears to play an important role in the development of certain forms of ALS and dementia caused by a mutation in the FUS gene. This finding of Radboud University researchers was published on September 12th in the Journal of Cell Biology

The FUS protein is known to be involved in the development of two incurable diseases: ALS (amyotrophic lateral sclerosis) and FTD (frontotemporal dementia).

Mutations in the FUS gene that promotes the production of FUS protein cause a hereditary form of ALS, while protein accumulations containing the FUS protein are found in the brain of about 10 percent of FTD patients.

Furthermore, TDP-43–positive inclusions are found in most sporadic ALS patients, and inclusions containing either TDP-43 or FUS are a pathological hallmark in ∼45% and ∼10% of patients with frontotemporal dementia (FTD), respectively. These findings implicated defects in RNA biogenesis in ALS and FTD pathogenesis.

By studying a genetic model of the fruit fly (Drosophila melanogaster) for these diseases, molecular neurobiologists of Radboud University have shown that FUS proteins causing ALS substantially increase the amounts of another protein, Xrp1. In turn, this causes defects in the expression of more than 3,000 other genes, which probably contributes to the symptoms of the two disorders.

In this study, we identified Xrp1 as a genetic modifier of caz mutant phenotypes. Caz is the single Drosophila orthologue of the three human FET family proteins FUS, EWSR1, and TAF15. Xrp1 expression was up-regulated by three- to fourfold in caz mutant animals, and heterozygosity for Xrp1 fully rescued the caz mutant eclosion defect and partially but substantially rescued adult motor performance and lifespan.

"This finding is an important step in the right direction since it is now clear that defects in gene expression play an important role in the development of FUS-associated ALS and FTD," says Erik Storkebaum, the leader of the research group.

"Future treatments of these incurable diseases should, therefore, focus on repairing or reducing these defects."