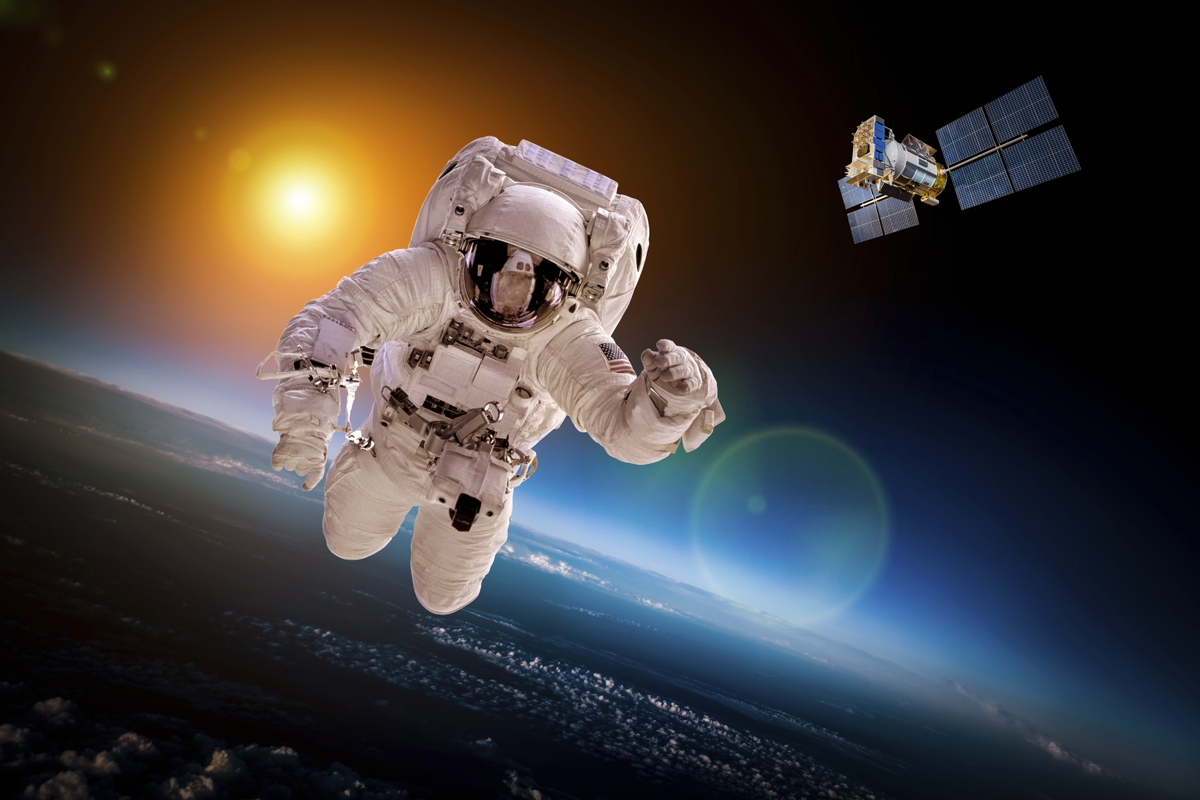 Heavy ions such as iron and silicon are damaging because of their greater mass compared to no-mass photons such as x-rays and gamma (y)-rays prevalent on earth as well as low mass protons in outer space.

While short trips, like the time's astronauts, traveling to the Moon, may not expose them to this level of damage, the real concern is a lasting injury from a long trip such as a Mars or other deep space missions which would be much longer.

The gastrointestinal tract is a self-renewing tissue with continuous cell division/proliferation. The mucosal (top) layer of cells is replaced every three to five days through the coordinated migration of new cells from the bottom of a flask-shaped structure called crypt towards the lumen of the gut.