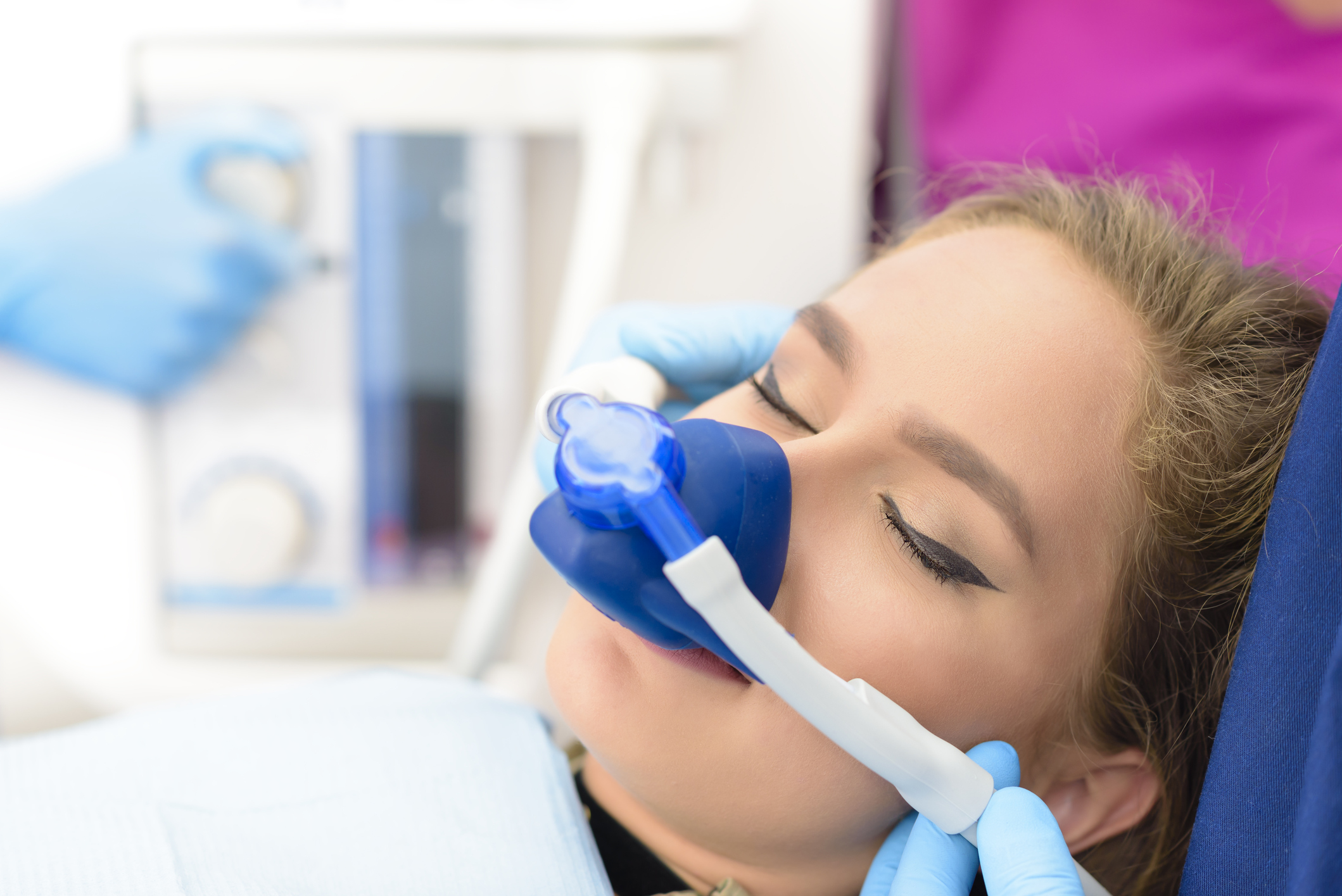 According to a new research from Germany, deep sedation is a comparable, safe alternative to general anesthesia for patients undergoing percutaneous mitral valve repair (PMVR) for mitral regurgitation.

Deep sedation may simplify the PMVR procedure for patients who are often frail, have other illnesses, and experience severe heart failure.  The authors report the findings in Journal of the American Heart Association

"Most transcatheter procedures can be done without general anesthesia, so this is a natural progression," said Dr. Gillinov, who was not involved in the study.

A team of cardiologists,  cardio-anesthesiologists, and cardiothoracic surgeons had determined that all of the patients were unsuitable for conventional surgical repair.

The 199 participants who underwent deep sedation group received a significantly lower mean dose of propofol than did the 72 patients who underwent general anesthesia (369 mg vs. 743 mg); the same was true for norepinephrine dosing (0.2 mg vs. 1.1 mg, respectively).

The deep-sedation group also had a significantly shorter mean procedure (129 vs. 139 minutes) and fluoroscopy (16 vs. 23 minutes) times; a significantly smaller dose area product (25 vs. 36 Gy/cm2); and less frequent need for a post-intervention ICU stay (19% vs. 96% of patients) – compared with the general anesthesia group.