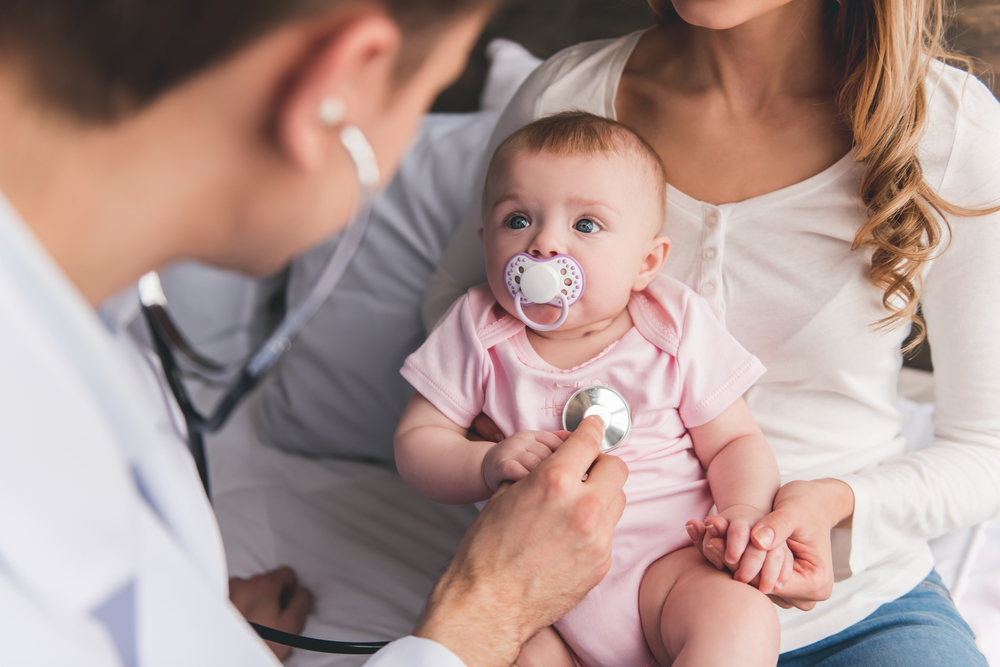 A new, multicenter study published in JAMA Pediatrics has found that most National Institutes of Health (NIH) grants awarded to researchers in paediatrics during the past five years have been limited to physicians in senior positions at a small number of institutions. The findings indicate an overall downward trend in funding for pediatric research, particularly among early-career physician-scientists.

For young physician-scientists, obtaining research funding from the NIH can be a springboard to significant contributions to medicine and further professional opportunities. A lack of funding, meanwhile, can stall possible discoveries and short-circuit the careers of young scientists.

Although the NIH offers myriad research project grants, the study primarily focused on R01 grants. This is the NIH's most established funding source, and receiving one is considered a professional milestone, important for continued research, promotion and tenure. The researchers did not examine funding given by private groups and foundations.

Novel scientific investigations, including those funded by the NIH as new R01s, are necessary to advance the field of pediatrics. A lack of funding also may prevent the discovery of potential treatments and preventive strategies for patients.

Hematology–oncology topped the list of pediatric specialities for physician-scientists receiving the most R01 grants: 146 awardees (16%). The second- and third-highest specialities were, respectively, general academic paediatrics and infectious diseases, at 12% and 10%.

The majority of R01 physician-scientist awardees were male, had achieved full professor status, and many held senior leadership positions such as chief, chair or dean. The paucity of awards for junior scientists raises concern about the ability to motivate and develop young trainees to become pediatric physician-scientists.

Misty Good, MD, the study's first author said: "We hope that the study sheds light on the pediatric physician-scientist workforce and continues to reinforce the need to provide programs and additional support for early-stage investigators.”