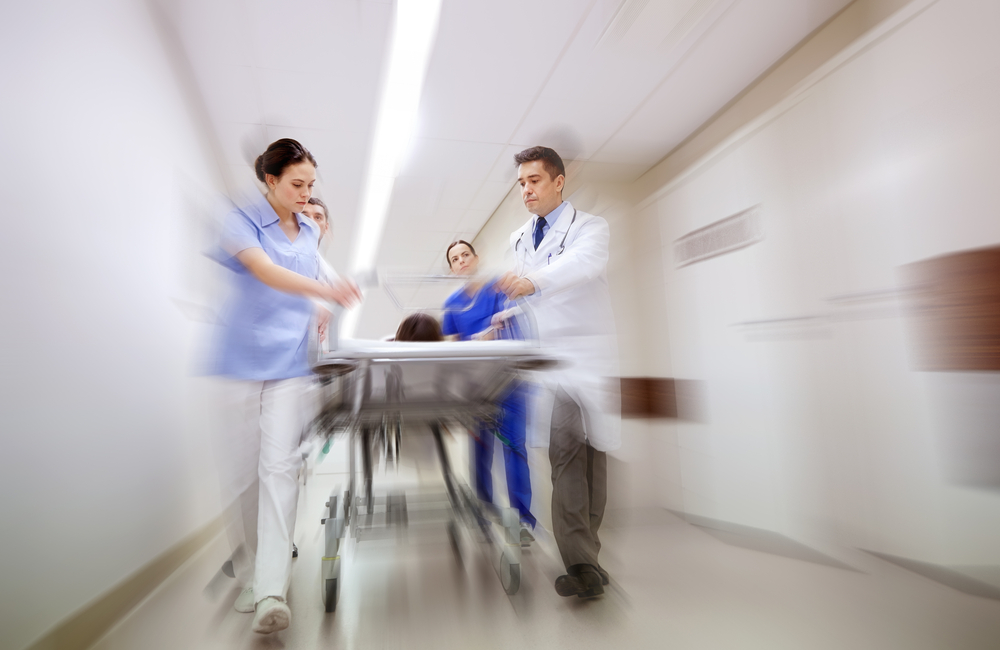 According to this study, researchers evaluated a total of 431 pregnant women who were indicated for emergency cesarean delivery were included.  Clinical information and timing of process after decision until delivery and pregnancy outcomes were determined. There is a recommendation by the American College of Obstetricians and Gynecologists and the Royal College of Obstetricians and Gynaecologists (RCOG) that decision-to-delivery interval (DDI) in emergency cesarean delivery should be within 30 minutes.

The 30-minute rule was granted by the consensus of experts without acknowledges supporting study. No evidence has been found to prove that the 30-minute rule helps improve maternal or fetal outcomes. Furthermore, DDI of 30 minutes is difficult to achieve in many settings according to various problems in real clinical practice.

The latest RCOG National Institute for Health and Care Excellence (NICE) guideline has recommended that category 1 (immediate threat to life of the woman or fetus) and category 2 (maternal or fetal compromise that is not immediately life-threatening) cesarean sections should be carried out within 30 minutes and 75 minutes after the decision, respectively.

They also recommend the use of 30-minute and both 30- and 75-minute intervals to measure the overall performance of an obstetric unit in category 1 and category 2 cesarean sections, respectively  The results of this study demonstrated that the median DDI among patients with emergency cesarean delivery was 82 minutes, and only 3.5% has DDI ≤30 minutes.

This is corresponded to previous studies that DDI was commonly longer than the 30-minute recommendation in real clinical practice, especially among developing countries . However, the results also showed that 48% had DDI ≤75 minutes, which is the suggested time for non-life-threatening cesarean delivery.

Since the 30-minute goal has been advocated, no scientific evidence supports this threshold that DDI ≤30 minutes could improve perinatal outcome. The latest Guidelines for Perinatal Care refers only to an obstetric unit's capability to respond to an obstetric emergency, with no mention about requirements for delivery within any time frame.

It was recommended that DDI should be based on the timing that best incorporates maternal and fetal risks and benefits and should be tailored to local circumstances and logistical capabilities. The NICE guideline has been using 30- and 75-minute rules only for clinical audit of the quality of hospitals and not judging multidisciplinary team performance for any individual cesarean delivery.

In conclusion, only 3.5% of emergency cesarean delivery had a DDI ≤30 minutes (median 82 minutes). Significant shorter time intervals were observed in those with non-FHR pattern and when the decision was made after office hours. Causes of the delay should be further investigated and continuous quality improvement in the care process is warranted in order to minimize the unnecessary delay and improve maternal and neonatal outcomes.