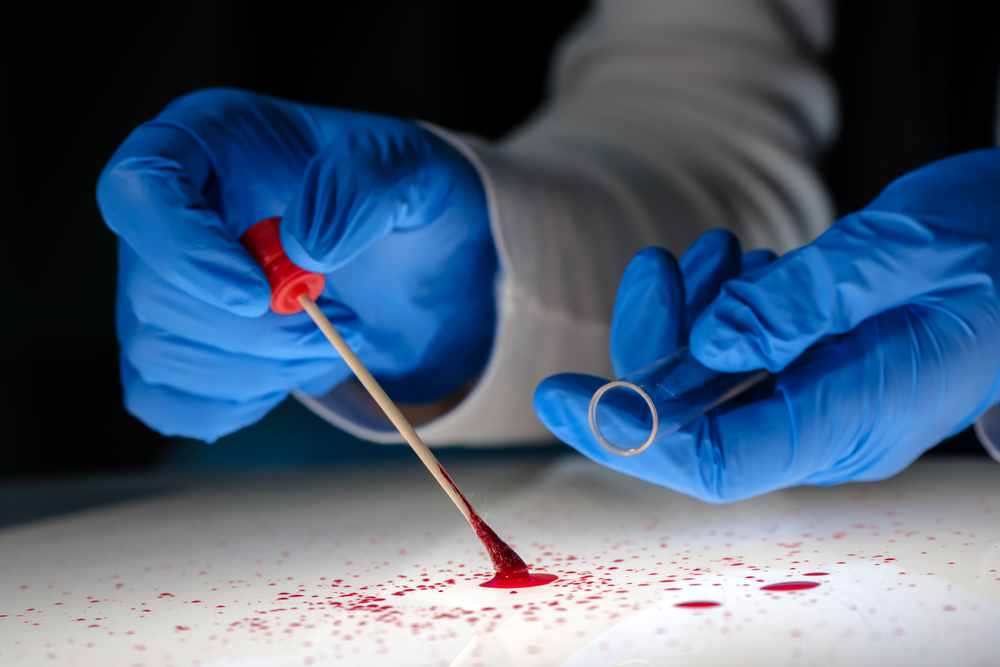 A new study by evaluating the epidemiological profile of deaths due to abdominal trauma at IML-BH reported that there was a predominance of penetrating abdominal trauma in young, brown and single men, the liver being the most injured organ.

Deaths from external causes represent the second leading cause of mortality in Brazil. Injuries to abdominal structures are an important source of bleeding and are pose special medical interest since they present great practical difficulties for adequate diagnosis and eventual therapeutic approach.

Even in cases of abdominal trauma (AT) with death, there are no external lesions indicative of this type of trauma in up to 31% of cases. Abdominal trauma can be classified into two types: penetrating (open) and blunt (closed).

The penetrating is the one in which the entry of the aggressive agent into the peritoneal cavity occurs; it exerts its effects directly over the viscera. In this case, the organs most affected are the small intestine, colon and liver.

In blunt AT there is no penetration of the aggressive agent into the peritoneal cavity. In this case, the effects of the offending agent are transmitted to the viscera through the abdominal wall, or by kickback and deceleration.

Considering the global epidemiology of AT, the majority of cases treated in hospital units are blunt trauma, but in regions with high homicide rates, such as large Brazilian cities and their metropolitan regions, penetrating trauma may be more frequent.

Considering the importance of AT, as well as the deficiency of national information involving necroscopic studies with this cause of death, this research aimed to evaluate its epidemiological profile at the Belo Horizonte Forensic Medical Institute (IML-BH).

The researchers conducted a retrospective study of the reports of deaths due to abdominal trauma necropsied in IML-BH from 2006 to 2011. The team analyzed 1.888 necropsy reports related to abdominal trauma. Penetrating trauma was more common than blunt one and gunshot wounds were more prevalent than stab wounds.

Most of the individuals were male, brown-skinned, single and occupationally active. The median age was 34 years. The abdominal organs most injured in the penetrating trauma were the liver and the intestines, and in blunt trauma, the liver and the spleen.

Homicide was the most prevalent circumstance of death, followed by traffic accidents, and almost half of the cases were referred to the Forensic Medicine Institute by a health unit. The blood alcohol test was positive in a third of the necropsies where it was performed. Cocaine and marijuana were the most commonly found substances in toxicology studies.

In conclusion, the research team said that in the sample, there was a predominance of penetrating abdominal trauma in young, brown and single men, the liver being the most injured organ.