Death Rates For Young Americans Drop, But Still Too High 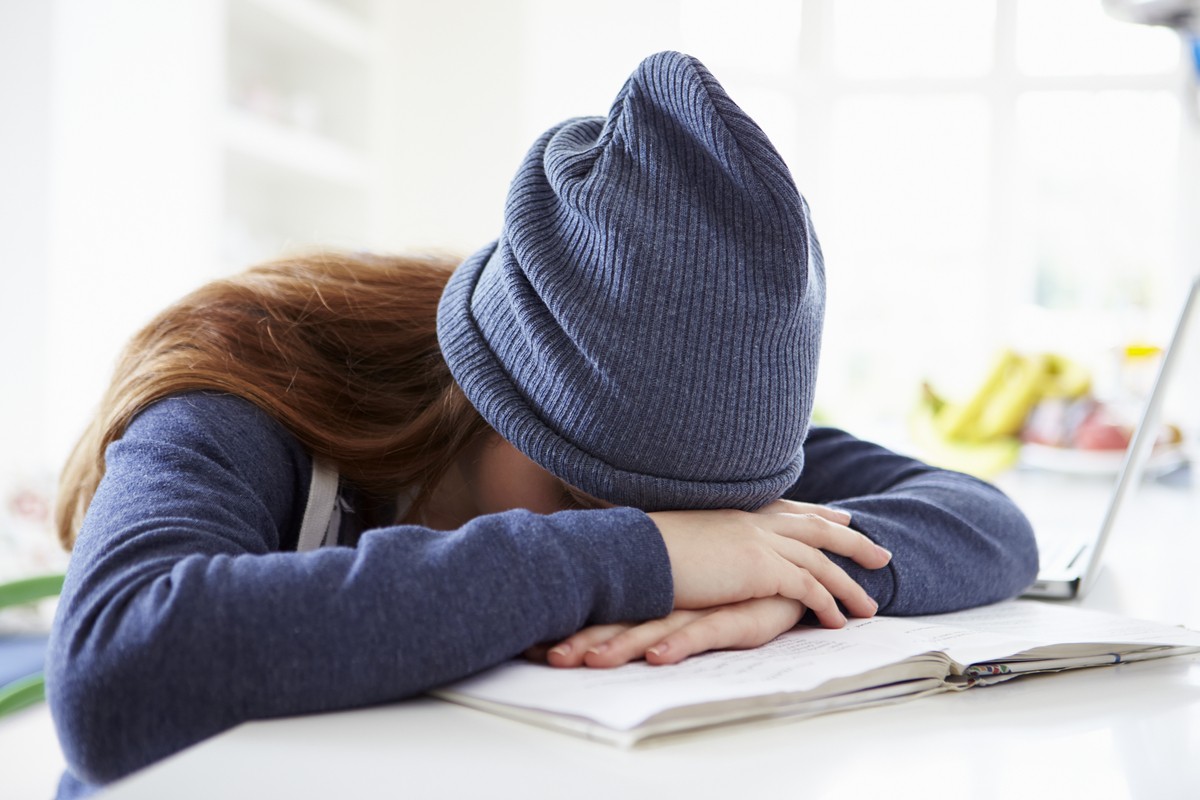 While death rates among infants, teens and young adults in the United States have dropped in recent decades, they're still higher than in other developed countries, a new study finds

"Despite overall reduced mortality, striking racial disparities still exist for infant, child and youth mortality in the U.S., and there has been a concerning increase in death rates due to suicide and drug overdoses among youth," said senior study author Meredith Shiels. She's an investigator with the U.S. National Cancer Institute's division of cancer epidemiology and genetics.

"The findings of this study support the urgent need for policies and interventions that aim to prevent drug poisoning and suicide, such as improved diagnosis and treatment of depression in youth," she said.

Additionally, efforts to improve maternal health and access to health care, and to educate parents about healthy sleeping habits for infants, should remain a priority, Shiels said.

For the study, the researchers analyzed death certificates from the U.S. National Center for Health Statistics, Statistics Canada and the UK Office of National Statistics.

The investigators found that more than 1.1 million infants and young adults died of any cause from 1999 to 2015 in the United States. The numbers during that same time period were roughly 81,000 in Canada and 121,000 in England and Wales.

But death rates were still the highest in the United States, the researchers reported. In the United States, 64% of those who died were male. In terms of populations, 53% were white, 25% were black and 18% were Hispanic. Deaths dropped from many major causes. The most notable declines were seen for sudden infant death syndrome (SIDS), injury and homicide.

Deaths from some other causes, however, increased in the United States, the researchers found. Specifically, more infants died from unintentional suffocation and strangulation in bed, increasing from six per 100,000 in 1999 to 29 per 100,000 in 2002. "The increase in suffocation and strangulation in bed is likely due to the reclassification of SIDS cases," Shiels explained.

Despite declines in overall death rates, striking racial disparities were seen in the United States, she said. For example, the overall infant mortality rate declined by 20 percent between 1999 and 2015, but among blacks, American Indians and Alaska Natives, infant death rates in 2015 remained exceptionally high. Only Asians and Pacific Islanders had death rates comparable to England, Wales and Canada, Shiels said.

Part of the racial disparity in infant deaths is the result of unequal access to prenatal care, said Dr. Leopoldo Malvezzi, trauma medical director at Nicklaus Children's Hospital in Miami. "The numbers are pretty scary," he said. "Black infants are two times more likely to die than white babies."

Malvezzi said fewer infant deaths are the result of improved care for premature infants and progress in preventing birth defects. He also stressed the need to ramp up efforts to prevent suicides and drug overdoses among teens and young adults.

"Our adolescents and young adults are dying much more here and elsewhere," Malvezzi added. "Suicide prevention has got to become more of an issue because we are losing a lot of young adults and children to suicide and drugs."