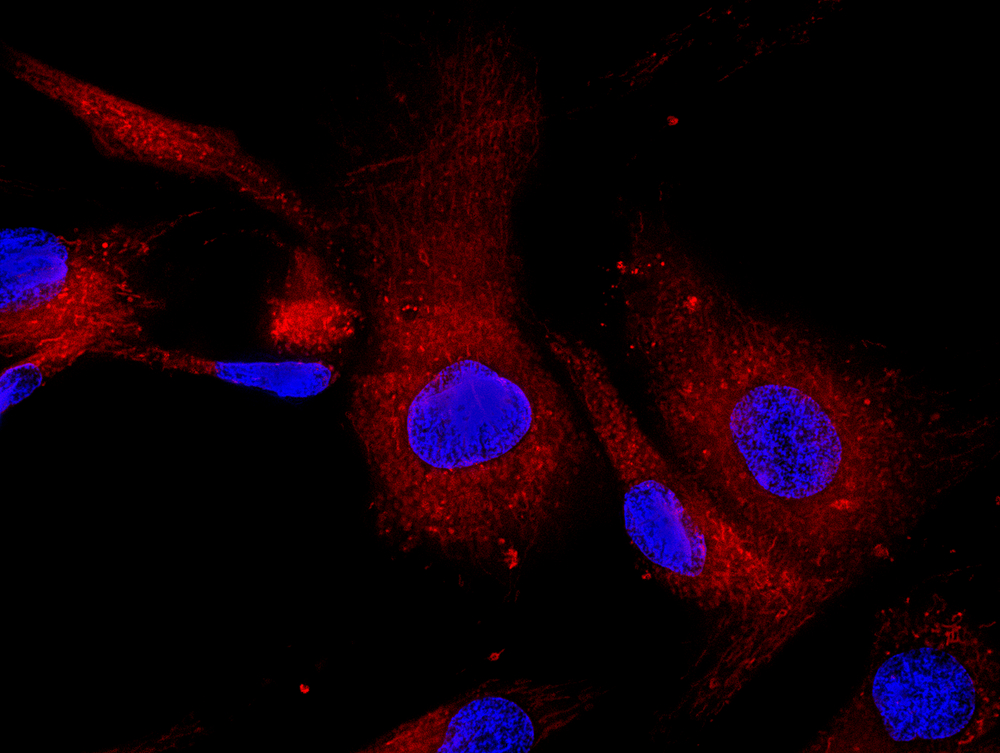 In this research, we investigated a specific bone marrow-derived mesenchymal stem cell (BMSC) sheet that was induced by the Traditional Chinese Medicine curcumin (CS-C) and its immunomodulatory effects on wound repair. Comparisons were made with the BMSC sheet induced without curcumin (CS-N) and control (saline).

In vitro cultured BMSC sheets (CS-C) showed that curcumin promoted the proliferation of BMSCs and modified the features of produced extracellular matrix (ECM) secreted by BMSCs, especially the contents of ECM structural proteins such as fibronectin (FN) and collagen I and III, as well as the ratio of collagen III/I.

The number of TH1 cells and associated pro-inflammatory M1 macrophages subsequently decreased sharply after 14 days post-operation, suggesting a rapid type I immune regression. Furthermore, the CS-C group showed an increased trend towards M2 macrophage polarization in the early phase. CS-C led to an epidermal thickness and collagen deposition that was closer to that of normal skin.

This study introduces a promising new biomaterial (CS-C), which is a TCM curcumin-regulated BMSC sheet. Curcumin improved the characteristics of the BMSC sheet, including BMSC activity, behavior, and ECM components.

When it is applied for full-thickness cutaneous wound healing, CS-C possesses properties of immunoplasticity, which plays a vital role in immunoregulation during wound repair and promotes tissue reconstruction. In addition, the CS-C group had better engraftment since curcumin can enhance the delivery and efficacy of BMSCs to reinforce its pro-healing functions.

These results demonstrate that the specific BMSC sheet induced with curcumin could be a promising biomaterial for adult full-thickness cutaneous wound healing, providing a new perspective for the future treatment of skin wound repair.