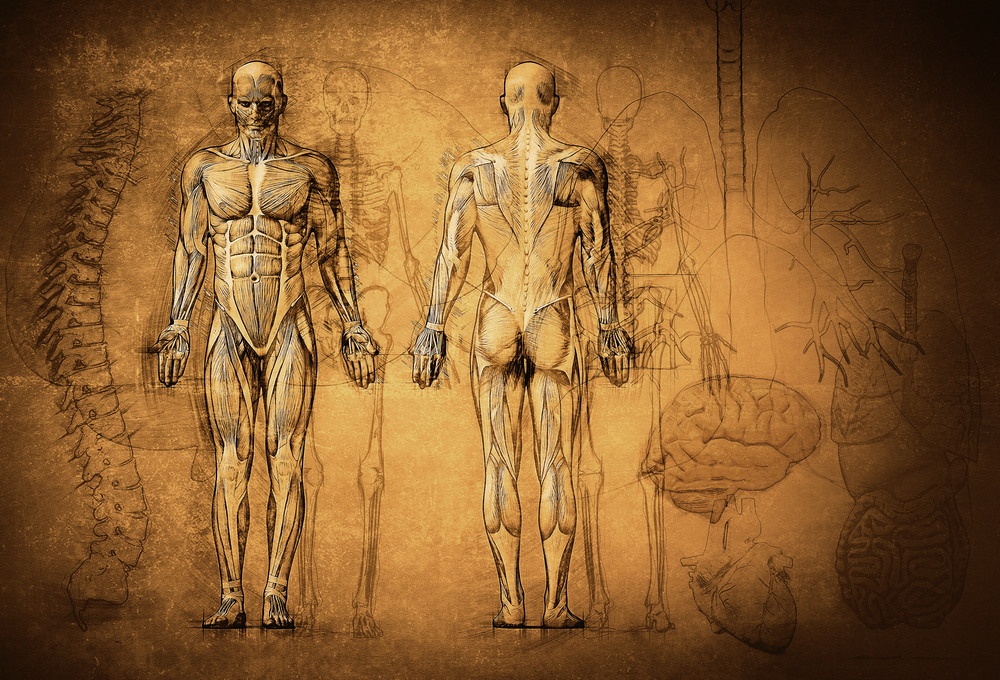 Cephalosomatic anastomosis (CSA) has never been attempted before in man as the transected spinal cords of the body donor and body recipient could not be “fused” back together. Recent advances made this possible. Here, we report on the surgical steps necessary to reconnect a head to a body at the cervical level. A human cephalosomatic anastomosis (CSA) has been suggested as the only therapeutic option for a select group of peripheral neuromuscular diseases which up to now are incurable by any other means.

Preservation of certain behavioral characteristics and functions controlled purely by the recipient head was also demonstrated. These experiments were not pursued further given the lack of a means to re-establish electrical continuity across the site of transection of the spinal cord. Functional reconnection of a severed spinal cord has become possible.

Considering this remarkable progress, we took on the challenge to achieve the first successful CSA in humans. Full cephalic exchanges in animal models have been performed at our center, which have encouraged us to explore several aspects of this type of operation beginning with avoidance of ischemia to the brain during the transference.

A preliminary series of experiments on fresh human cadavers was conducted to assess the appropriate surgical planes of dissection for a full CSA. Only at this point was the decision made to proceed with a full rehearsal. Two fresh male cadavers of similar build were provided by the Institute of Anatomy. Although CSA on living subjects will be conducted in a standard neurosurgical sitting position, in this trial rehearsal, the two cadavers were aligned on two adjoining tables and kept supine for the anterior approach and then rolled over for the posterior approach.

Two teams of 5 surgeons worked simultaneously on the two cadavers to prepare D's body and R's head; no low tracheostomies were fashioned as would be necessary in the actual scenario. All operative maneuvers were performed without hindrance from pathologic lesions or embryologic anomalies in the subjects’ necks, thus making the process quite smooth. Actual bleeding was not an issue in this cadaveric CSA but may add to the operating time.

In conclusion, this first cadaveric rehearsal confirmed that a CSA is feasible and without compelling impediments to abandon the operation. The next stage would be a full rehearsal on heart-beating brain-dead organ donors to replicate the actual operation in a live patient with a medical condition appropriate for a CSA.