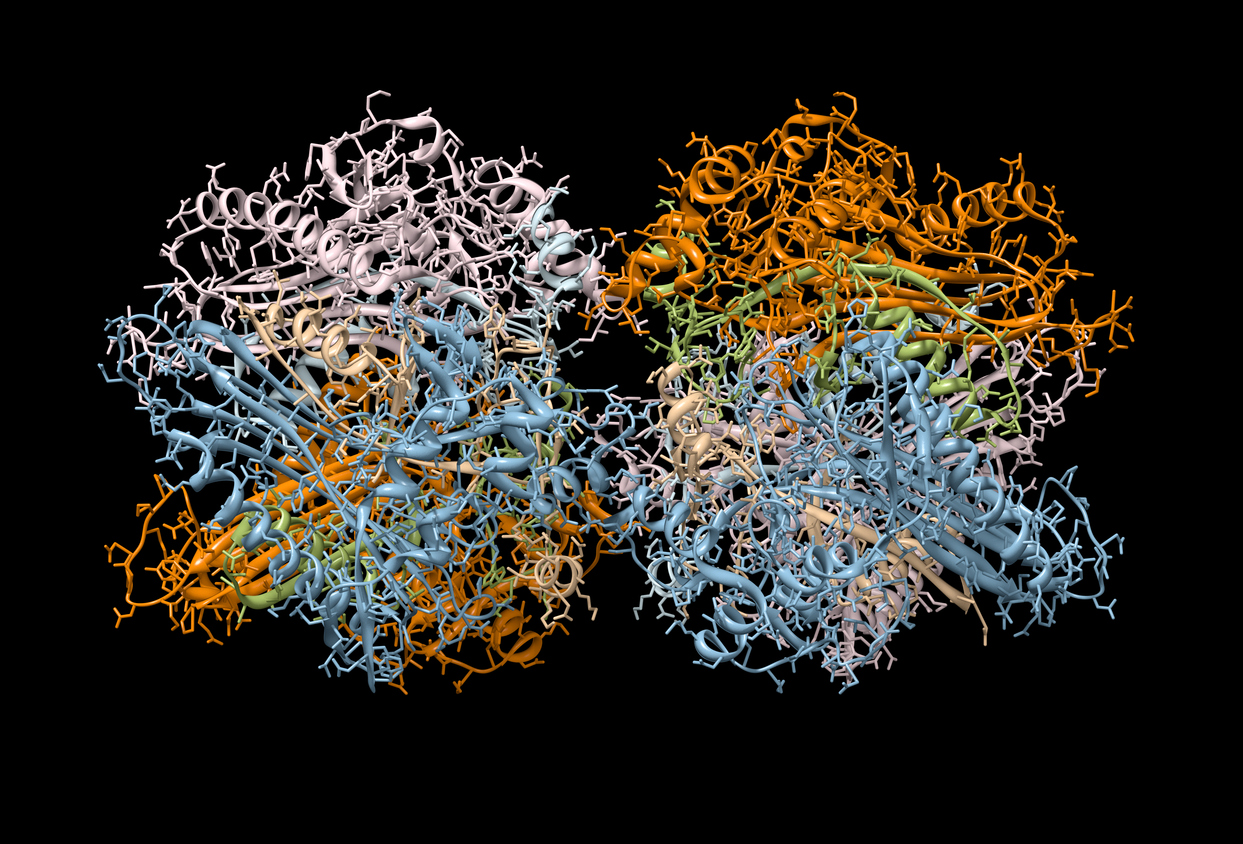 According to a new study, researchers team have solved the crystal structure for an enzyme that plays a key role in DNA methylation, the process by which methyl groups are added to the DNA molecule. DNA methylation alters gene expression. This fundamental cellular mechanism critically influences plant, animal, and human development. This study is published in Nature.

It is known to regulate genome stability and cell differentiation. In humans, errors in methylation have been associated with various diseases, including cancer. In mammals, DNA methylation is established de novo (afresh) by closely related enzymes, DNMT3A and DNMT3B, during germ cell development and early embryonic development.

One difficulty in understanding how de novo DNA methylation works is that the structures of these enzymes are not known. The UC Riverside-led team has now solved the crystal structure for substrate-bound DNMT3A. This breakthrough reveals how the enzyme recognizes and methylates its substrates important information for understanding de novo DNA methlylation.

A substrate is a material or substance on which an act. "The structure reveals that DNMT3A molecules attack two substrate sites adjacent to each other on the same DNA molecule," said Jikui Song. "This now offers us a much clearer view on how de novo DNA methylation takes place.

Our work presents the first structural view of de novo DNA methylation and presents a model for how some DNMT3A mutations contribute to cancers, such as acute myeloid leukemia. This study should provide important insights into the function of DNMT3B as well."

Song explained the structural knowledge of DNMT3A will allow scientists to control DNA methylation content, gene expression, and cell differentiation, all of which are linked to diseases and finding cures for them. The DNMT3A structure that Song's team cracked explains why mammalian DNA methylation predominantly occurs at "CpG dinucleotides."

DNA locations where cytosine nucleotides are next to guanidine nucleotides. "Before our study, why mammalian DNA methylation mostly occurs at the CpG sites was not understood, and our understanding of de novo DNA methylation was purely based on computational modeling, which cannot reliably explain how DNMT3A works," Song said.

"Just how DNMT3A succeeded in binding to its substrate was not understood either. Our structure for DNMT3A-DNA complex addresses all these concerns, offering a far better understanding of how specific DNA methylation patterns are generated." The study of DNMT3A structure with substrates has long been hindered by the difficulty in producing a stable enzyme-substrate complex.

Author concludes that they developed a method to trap the reaction intermediate of DNMT3A-substrate complex, and solved the structure by X-ray crystallography to overcome this challenge.