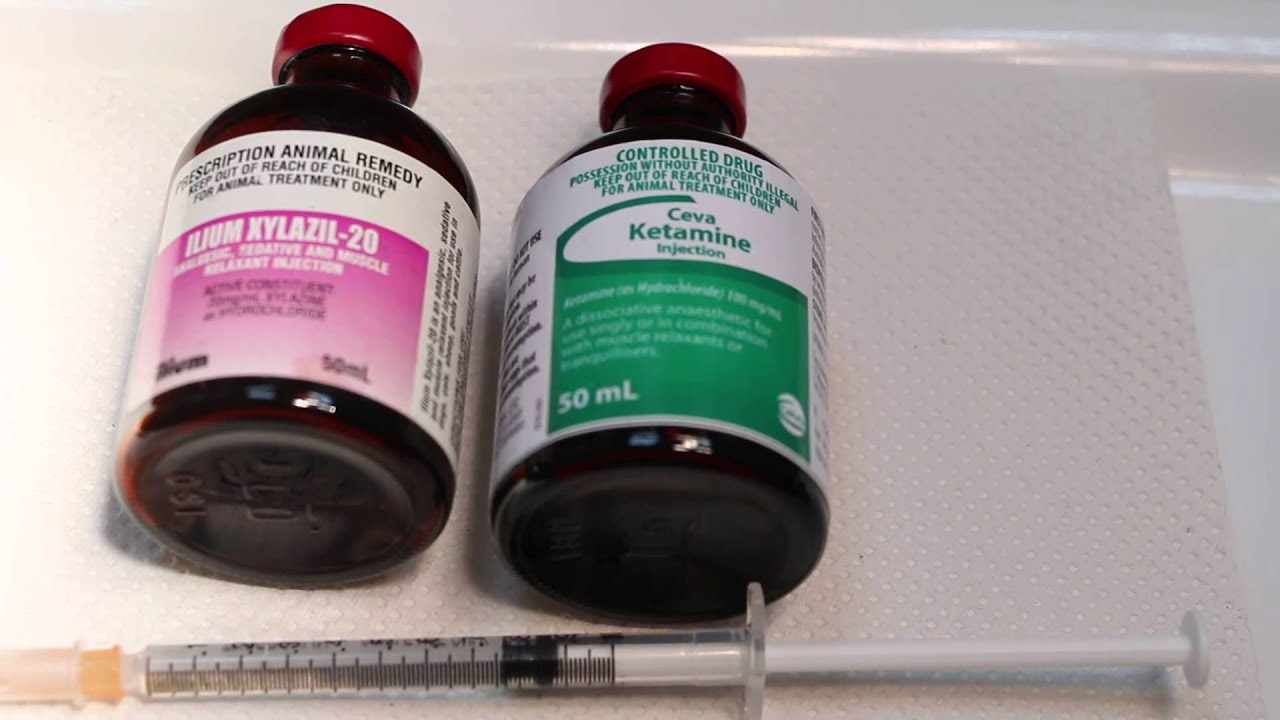 Effective treatment of clinical depression remains a major mental health issue, with roughly 30% of patients who do not respond to any of the available treatments. Researchers at the University of Maryland School of Medicine (UMSOM) have discovered a crucial receptor called mGlu2 that is critical to the mechanism of fast-acting antidepressants such as ketamine when used to treat depression.

This discovery into how this type of receptor in the brain works with fast-acting antidepressants is a critical discovery in treating depression, because existing treatments can take weeks before they are effective. A single dose of ketamine that is lower than the amount require to cause anesthesia within 24 hours can alleviates depression in some treatment-resistant patients.

Todd Gould, MD., Associate Professor in the Department of Psychiatry; together with researchers from the National Institutes of Health Intramural Research Program; discovered that this special type of glutamate receptor interacts with ketamine’s mechanism. “Understanding the neurological response to antidepressants such as ketamine help us better understand depression and how to best treat this serious disease;” said Dr. Gould.

The effects of ketamine can last up to a few weeks. And while it is a fast-acting treatment for depression, it is not an ideal treatment because it can alter sensory perception and has a high potential for abuse. Thus; there is a tremendous need to identify the mechanisms through which ketamine mediates its antidepressant effects to help identify alternative drugs that more specifically enhance the pathway in the brain that is suppressed in depressed patients.

Dr. Gould’s research; which is conduct in mice, shows that the mGlu2 receptor is necessary of the antidepressant activity of ketamine; and the ketamine metabolite. Researchers are able to uncover the important role this receptor plays in ketamine effectiveness by removing the gene for this receptor in mice; which in turn blocked the antidepressant effects of fast-acting treatment. Additionally; Dr. Gould’s research provided evidence that an increase in a particular form of brain activity; measured by quantitative EEG, can be used as an indicator of on-target activity of fast-acting antidepressants.

The researchers used mice to determine that (2R, 6R)-HNK’s mechanism of action involved mGlu2 receptors. Various experimental strategies were applied; including pharmacological manipulation of mGlu2 activity, genetic knockout of the mGlu2-encoding gene, behavioral tests; and cortical EEG measurements.
“Having a better understanding of how the brain reacts to Ketamine is a critical pathway toward advancing treatment of Depression;” said UMSOM Dean E. Albert Reece, MD, PhD, MBA, who is also the Executive Vice President for Medical Affairs; University of Maryland, and the John Z. and Akiko K. Bowers Distinguished Professor.