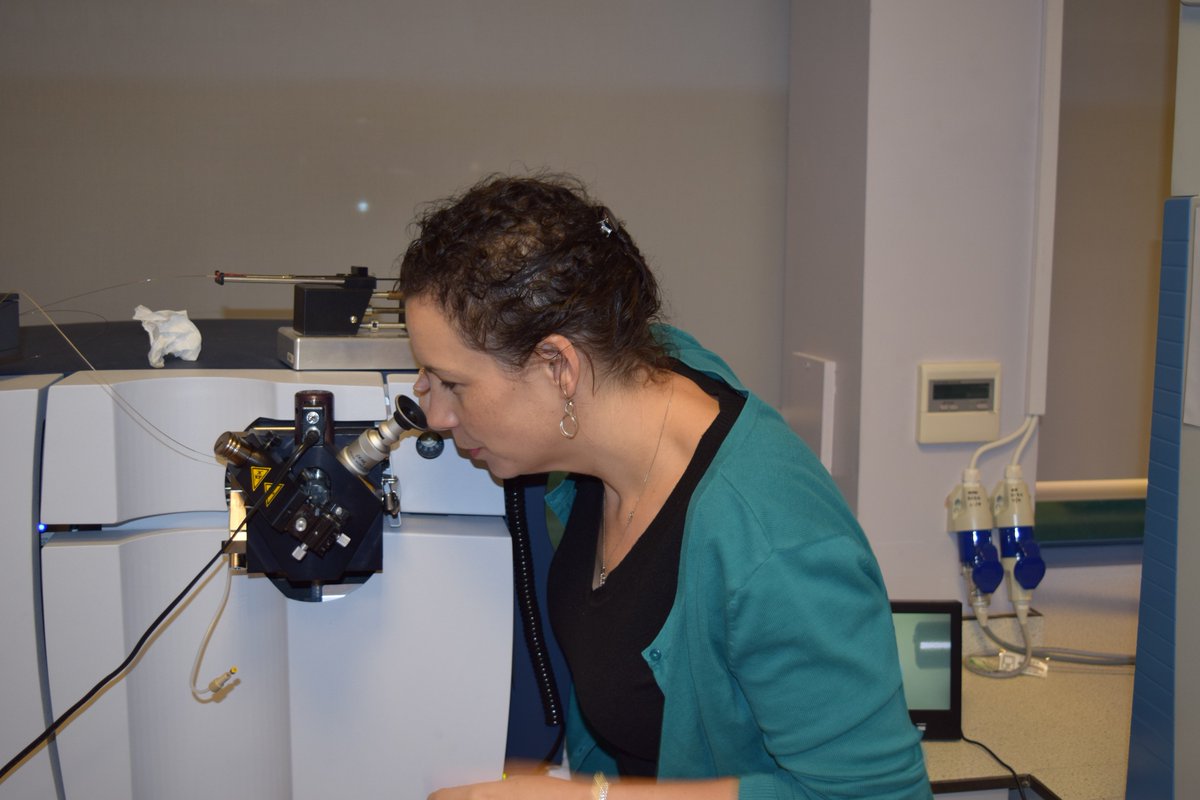 (2) Violation of the crosslinker's maximum bound

They implement these features in a scoring function. cMNXL, and demonstrate that it outperforms the come commonly used link distance violation. They compare the different methods of calculating the distance between crosslinked residues, which shows no significant change in performance when using Euclidean distance compared with the solvent-accessible surface distance.

Finally, they create a combined score that incorporates information from 3D electron microscopy maps as well as crosslinking. This achieves, on average, better results than either information type alone and demonstrates the potential of integrative modeling with XL-MS and low-resolution cryoelectron microscopy.

Protein complexes play a critical role in the cell, either through transient cell signaling complexes or via the specialized functions of macromolecular machines. Determining the structures of protein complexes is therefore essential for a mechanistic understanding of the cell. Unfortunately, protein complexes can be problematic to study with traditional structural techniques, such as X-ray crystallography, nuclear magnetic resonance (NMR), or cryo-electron microscopy (EM), due to their size, heterogeneity, or resistance to crystallization.

(3) The solvent accessibility of the crosslinked residues (NoNA). By making use of all three of these aspects, they were able to create a scoring function that improves upon the commonly used inter-subunit NoV or the expected distance between inter-subunit ExSASD.

Previously they showed that non-accessible crosslinks play an important role in modeling the structure of monomeric proteins. In a benchmark containing only protein monomers, NoNA contributed the most performance to the scoring function, whereas NoV and ExSASD contributed only smaller gains.

Using a combination of crosslinks and 3D-EM data could be especially relevant to applications in cryo-ET where the maps resulting from subtomogram averaging are still often in the intermediate- to the low-resolution range. Combining both in-cell crosslinking and cryo-ET should improve the structural characterization of macromolecular complexes within the native environment.