Crohns Disease: Engineering The Gut Microbiome With 'Good' Bacteria Might Be Helpful 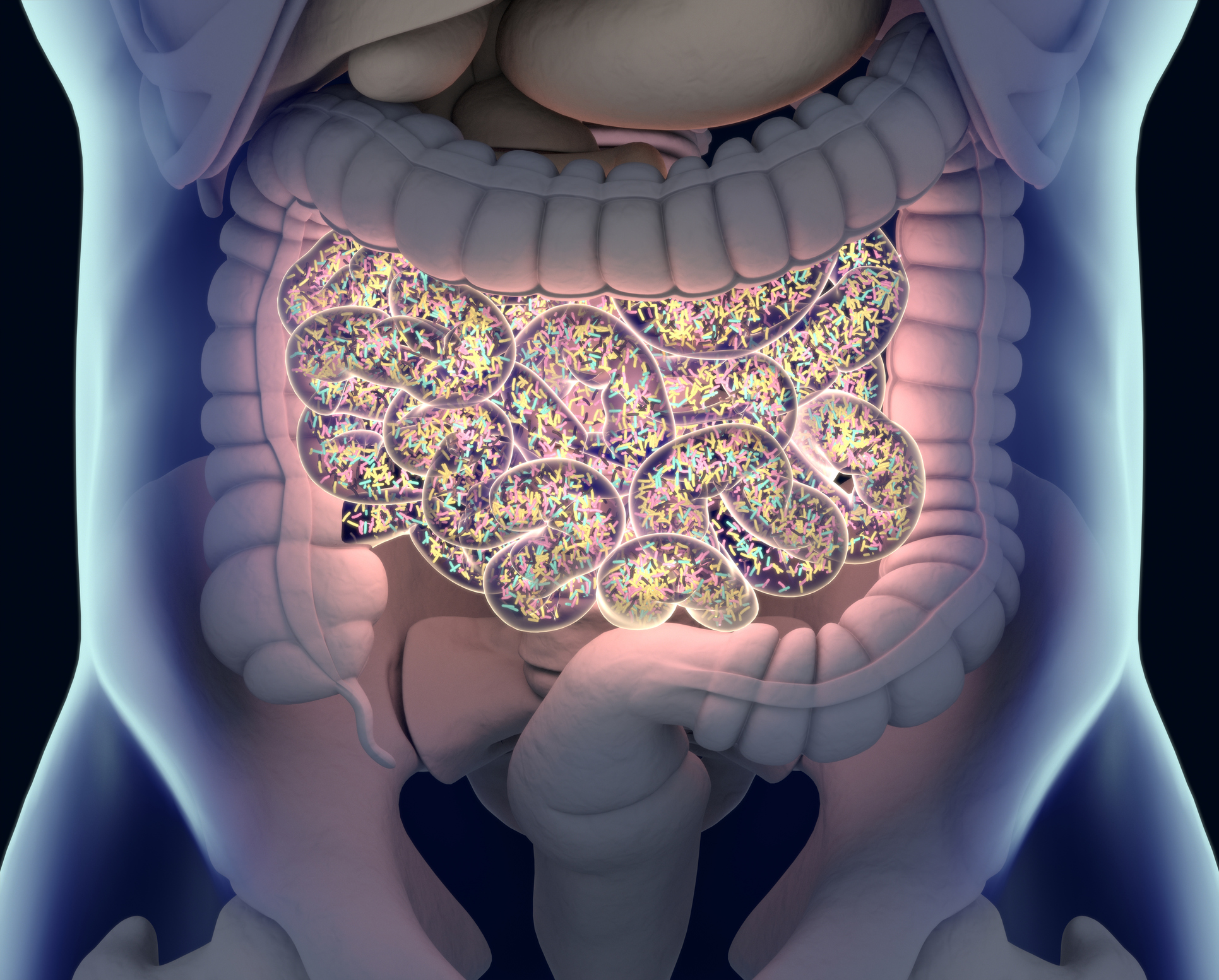 The Penn Medicine researchers removed a bacterial enzyme (urease) which caused an imbalance in the gut microbiome linked to Crohn’s disease. Further re-introducing a "good" bacteria lacking in this enzyme might be beneficial in the disease treatment. The study is published in Science Translational Medicine.

“The urease enzyme is involved in imbalance of microbiome; thus it might be a targetable solution,” said Gary D. Wu, from the University of Pennsylvania. They looked at engineering the composition of the microbiota to make it deficient in this enzyme.

Dysbiosis (an imbalance in the gut microbiome) is caused by environmental stressors (antibiotics, intestinal inflammation, or diet). This condition may aggravate the Crohn's disease and other gut diseases.

In previous studies, it was found that the Proteobacteria (bad bacteria) played an important role in the development of dysbiosis. With the aid of urease enzyme, the bad bacteria convert urea into ammonia, reabsorbs, makes amino acids that are associated with dysbiosis in Crohn's disease. The good bacteria serve as a potential therapeutic approach to engineer the microbiome into a healthier state and treat disease.

“The study shows that the movement of nitrogen into bacteria is an important process in the development of dysbiosis. Besides, it proves that a single enzyme could reconfigure the entire composition of the gut microbiota.”

The study was led by Wu and colleagues from Penn Medicine and Children's Hospital of Philadelphia (CHOP). They performed a metabolomic analysis to investigate the role of nitrogen metabolism in dysbiosis. A total of 90 patients with Crohn's disease and 26 healthy children were analyzed for the small molecules in fecal samples.

Upon investigation, the researchers showed that fecal amino acids (by-products of nitrogen metabolism) were significantly associated with dysbiosis, Crohn's disease, and an abundance of Proteobacteria in patients.  These bacteria helped in tracking the nitrogen metabolism activity in the mouse models, and thus the mechanism was revealed.

Urease enzyme regulated bacterial nitrogen metabolism and caused dysbiosis. To demonstrate this, the microbiome's had to be cleared out before engineering into a specific configuration. In earlier studies, it was shown that pretreating mice with antibiotics (vancomycin and neomycin) and polyethylene glycol (PEG) significantly reduced the bacterial load to introduce new bacterial community efficiently.

While in the current study, researchers showed that inoculating pre-treated mice with Escherichia coli altered the gut microbiome in a significant way, depending on the presence of urease. Mice inoculated with urease-positive E. coli lead to dysbiosis and exacerbated colitis while urease-negative E. coli did not.

The researchers treated five human subjects with the same two antibiotics and PEG similarly as mice and found that the bacterial load was reduced by 100,000-fold. This suggests that the gut microbiota in patients with inflammatory bowel disease could be engineered into a different configuration. However, Penn and CHOP team are currently conducting a therapeutic clinical study in patients with refractory Crohn's disease.

“The findings and the analysis of collected biospecimens would be an important first step in building a technology platform to engineer a beneficial composition of the gut microbiota for the treatment of inflammatory bowel diseases," Wu said.