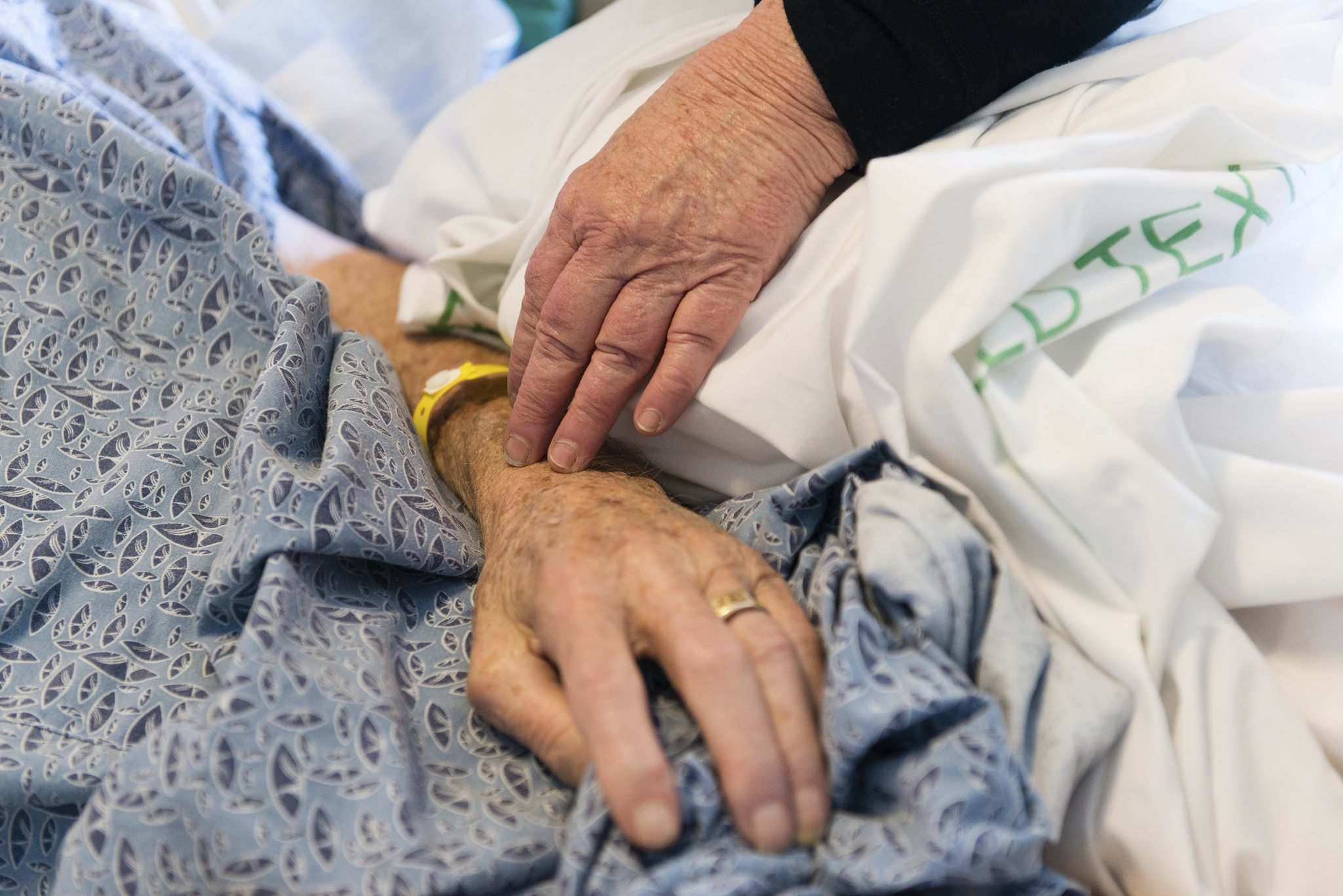 Since intensive-care units (ICU) were created in hospitals more than a half a century ago, there’s been a steady decline in death rates for individuals who are critically ill and require life support.

That’s significant and meaningful progress, and it’s thanks to the pioneering work of doctors, nurses and researchers who have discovered better ways to liberate patients from life support so they can leave the hospital functioning on their own.

But as a neurologist who practices medicine in an intensive-care unit, I’ve come to recognize that we need to focus the same attention on the neurological health of patients leaving the ICU.

New studies shed light on the high rates of acute brain dysfunction or delirium for patients who have undergone treatment in ICUs. Depending on the study, the rate of acquiring delirium as a result of treatment in ICU ranges from 30 to 80% staggering numbers by any measure.

It’s characterized by a fluctuating level of consciousness when someone drifts in and out of poor awareness attention and disorganized thinking. What we see ranges from a patient lying in bed completely inattentive and disengaged from their environment to patients who are agitated and combative. Delirium can be excruciating for family members to watch.

When a patient becomes critically ill, whether due to a heart attack, severe infection or trauma, they can require assistance with breathing and may be connected to a ventilator for life support. Individuals are also frequently treated with medications for pain and anxiety.

Despite the fact that we treat our patients on life support to the best of our ability in the ICU, the brain may begin to function abnormally. At medical conferences, we have sessions on "the pathophysiology (a.k.a. cause) of delirium," at which speakers present beautiful and elaborate line drawings, with interconnected arrows leading from one box to another.

Delirium is a common problem where the cause is not known, but we do know that older age and pre-existing dementia are significant risk factors.

The consequences of delirium can be deadly. Those who experience it during ICU stays are more likely to spend more time on life support, die in the ICU or die in the hospital. And for survivors, ICU delirium is a risk factor for long-term cognitive impairment. This newly acquired frailty post-ICU is more than just occasionally forgetting where you put your keys.

When asked, healthy seniors have told us that long-term brain function should be the number 1 outcome examined in critical-care studies. On our path toward finding strategies to prevent and treat delirium, we ask the families of our patients to help, too. Talk to them and bring familiar items that can help keep them grounded. It’s these small gestures that sometimes matter most.