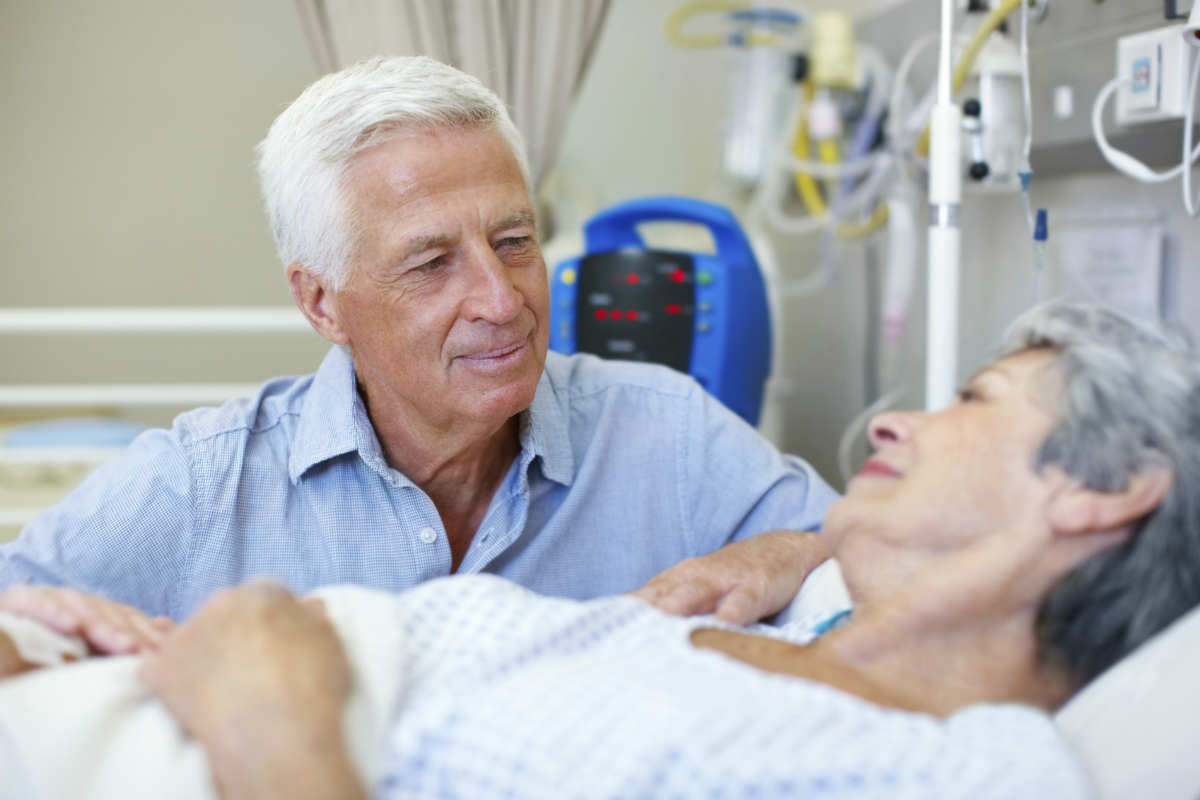 Critical illness health insurance pays a fixed amount if you get any of the diseases listed in the insurance. This benefit amount is not linked to the costs you incur. The diseases are defined in the policy wordings and buyers should take comfort from the fact that these definitions are supervised and standardised by the insurance regulator.

The insurance is terminated once a claim is paid and cannot be renewed. These insurances may be bought as standalone individual plans or as riders to life insurance.

Critical illness terminates when you claim whereas mediclaim can be renewed life-long even if you make a claim. For these reasons, I suggest buying critical illness as second, supplementary insurance, once you have your basic health insurance in place.

Critical illness is a good supplement because it helps defray costs not covered in mediclaim. For example, travel costs of family or nursing costs at home or loss of income during the illness.

Critical illness can cover diseases that do not require hospitalization and where most costs are incurred at homes such as Alzheimer's, stroke, deafness, blindness, and paralysis. These costs would not be insured under a health insurance plan.

Select your critical illness insurance after looking at the number and types of diseases covered, the exclusion period for pre-existing diseases, the survival period and sum assured.

The insurance should cover at least 20 illnesses. There are plans that will insure 30 or more. Most will cover major illnesses such as heart attacks, cancer or organ failure. Look specifically for plans that cover the diseases that do not require hospitalization.'

Diabetic conditions may lead to a stroke or hypertension to heart failure. Plans that remove these ambiguities with a definite waiting period are better.

Some critical illness insurances specify a survival period. This requires a person to live for a certain number of days, typically 30, after being diagnosed with an illness. I prefer insurances without this stipulation because it penalizes people with severe forms of the critical disease.

If a person dies of a heart attack, the claim may not be paid because the survival period stipulation is not met. However, a survivor will get paid. So, look for insurances with short or no survival requirements.

Your sum assured should be at least Rs 10 lakh if you live in a metro. The cost of treating cancer in your city is a benchmark to use. Cancer provides a useful reference point because some insurers exclude specific drugs and lines of treatment in mediclaim. These costs can be covered through critical illness insurance.