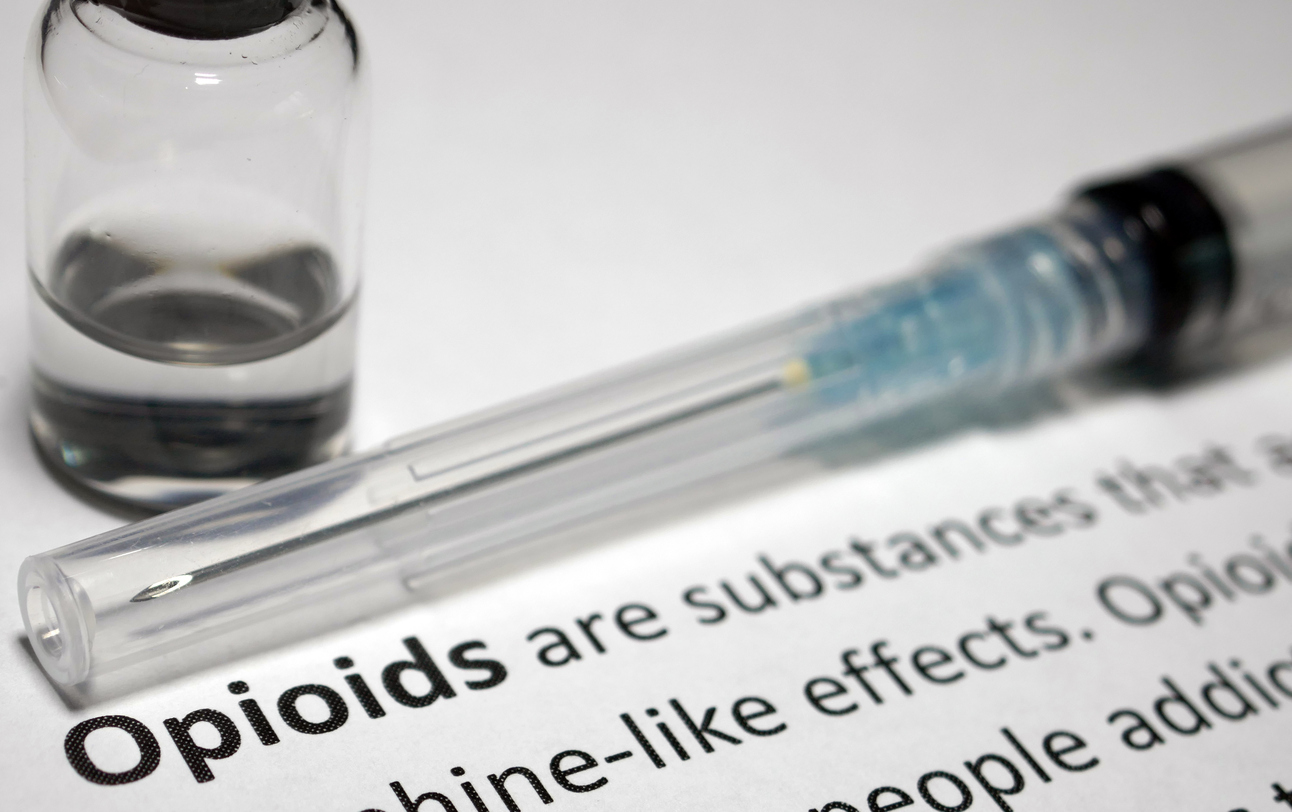 A new research study on the increasing United States opioid epidemic reported that deaths from overdoses have increased by two times in the last seven years. Increased critical care costs and hospitalizations are adding to the healthcare economic crisis.

In the paper, "The Critical Care Crisis of Opioid Overdoses in the United States" published in the Annals of the American Thoracic Society, researchers measured the impact of opioid abuse on critical care resources in the U.S. for the first time. The outcomes showed that opioid-associated demand for critical care services had exceeded the available resources.

Dr. Lena Novack, a lecturer in BGU's School of Public Health, said, "We found a 34% increase in overdose-related ICU admissions while ICU opioid deaths nearly doubled during that same period."

A 58% rise was observed in the average cost of care per ICU overdose admission from $58,517 in 2009 to $92,408 in 2015. By the end of the study period, opioid-related ICU admissions increased from 7% to 10%. Patients admitted to the ICU for overdoses require intensive care, including high-cost renal replacement therapy or dialysis.

"Our estimates may be on the low side. Since our team of researchers analyzed admissions rather than a manual chart review, we may not have captured every admission if opioid-related complications weren't coded as such," Dr. Novack added.

The study reported that Massachusetts and Indiana had the highest rates of opioid admission. Researchers found that opioid-related overdose admissions along with ICU admissions rose almost twice in Pennsylvania during this period. ICU admissions also increased in Illinois, California, New York, and Indiana.

The investigators concluded, "Our findings raise the need for a national approach to developing safe strategies to care for ICU overdose patients, to providing coordinated resources in the hospital for patients and families, and to helping survivors maintain sobriety following discharge."