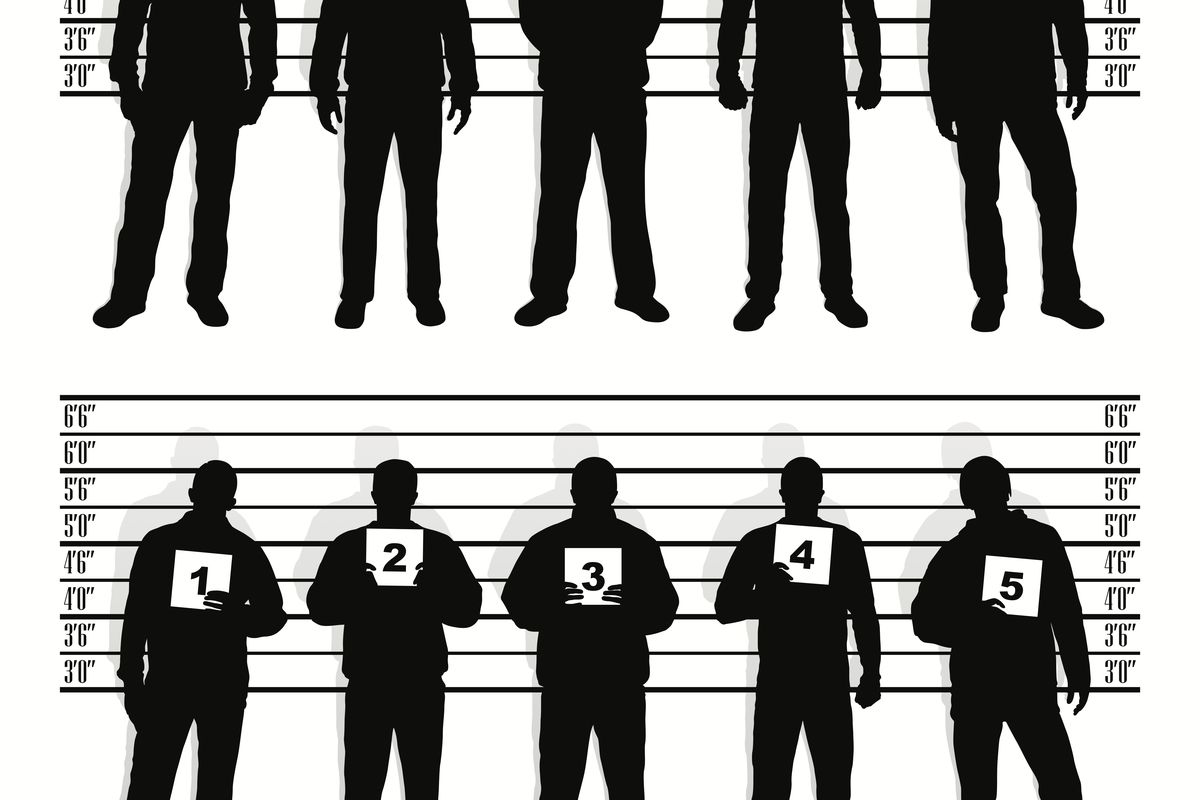 A new study shows a difference between how risk is cognitively processed by self-reported law-abiding citizens and self-reported lawbreakers, allowing researchers to better view and understand the criminal mind.

Along with her team, Valerie Reyna, Lois, and Melvin Tukman Professor of Human Development and director of the Cornell University Magnetic Resonance Imaging Facility, examined neurological correlations between risk preferences and criminality in adults.

In a study recently published in the Journal of Experimental Psychology, participants who anonymously self-reported criminal or non-criminal tendencies were offered two choices: $20 guaranteed, or to flip a coin for double or nothing.

The study found that individuals who are higher in criminal tendencies choose the gamble, even though they know there is a risk of getting nothing. Those who self-reported having higher criminal tendencies focused on the fact that $40 is more than $20.

Similarly, when given the option to lose $20 or flip a coin and either lose $40 or lose nothing, the study showed a majority of people choose to gamble because losing nothing is better than losing something. Those with higher self-reported criminal tendencies do the opposite, taking a sure loss over the gamble.

"This is different because it is cognitive," Reyna said. "It tells us that the way people think is different, and that is a very new and kind of revolutionary approach—helping to add to other factors that help explain the criminal brain."

As the tasks were completed, researchers looked at brain activation through fMRI and found that criminal behavior was associated with greater activation in temporal and parietal cortices, which are brain areas involved in cognitive analysis and reasoning.

Ordinary risk-takers who self-reported not breaking the law showed emotional reactivity in the amygdala and rewarded motivation in the striatal areas. Reyna points out that not all criminal reasoning is equal, and therefore, public policies around the legal system can be impacted by these findings through a greater understanding of human brain behavior to have a more just system while helping better protect the public.

"I think this can give us insight into how to help young people, for example, and how to distinguish the vast majority who will not grow up to be criminals, how to think about their risk-taking—even when it does break the law—in fundamentally different ways," Reyna said.