Corrupted Proteins Inside The Cells Leads to Diseases 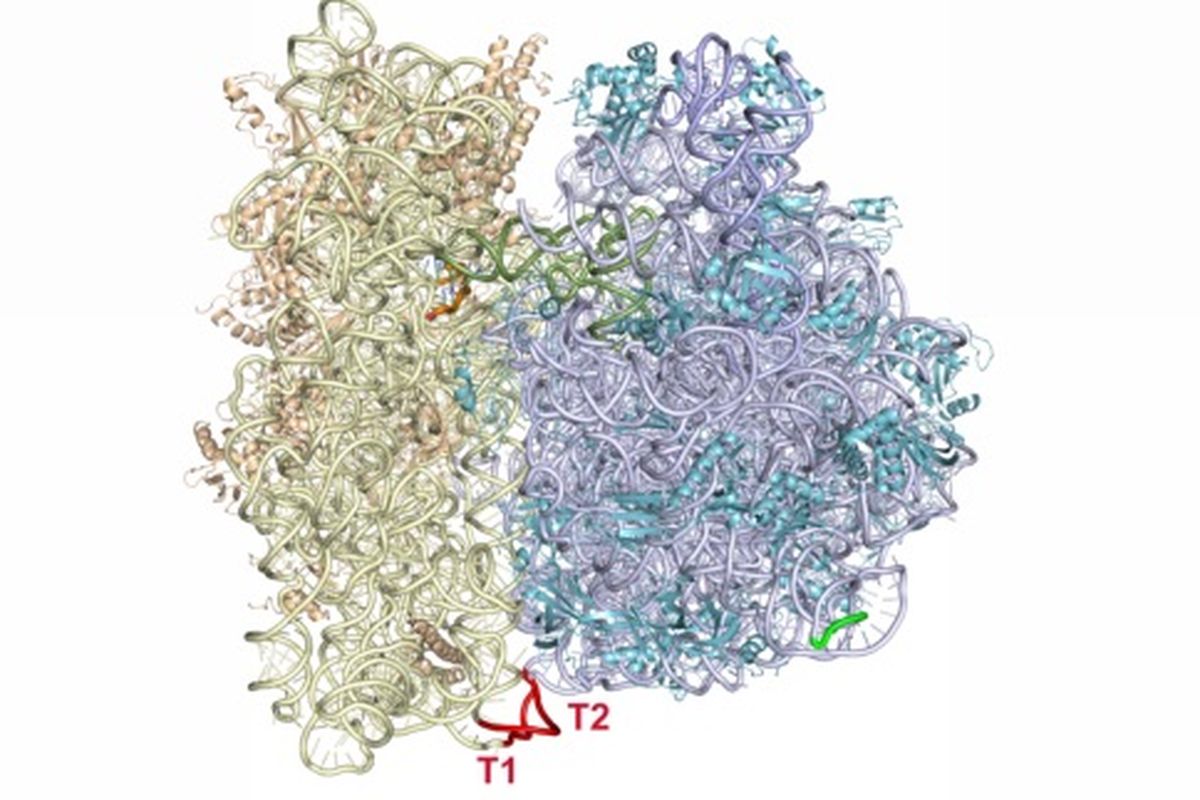 Researchers have uncovered details of how cells invite inside corrupted proteins that can turn normal proteins corrupt, leading to neurodegenerative diseases such as Alzheimer's and Parkinson's diseases. Understanding the molecular details of how these proteins spread from cell to cell could lead to therapies to halt disease progression. The study was published in the Journal of Biological Chemistry.

Alzheimer's and Parkinson's are associated with particular proteins in the brain misfolding, aggregating, and inducing normal proteins to misfold and aggregate. They discovered that to enter new cells and propagate misfolding, the disease-associated proteins tau, alpha-synuclein, and amyloid-beta must bind to a type of sugar-protein molecule called heparan sulfate proteoglycan (HSPG) on the cell's surface.

This binding triggers the cell to bring the corrupted protein inside.

They found that misfolded tau could enter cells through only a very specifically decorated and modified HSPG. Amyloid-beta and alpha-synuclein, on the other hand, were more flexible in the kinds of sulfate moieties that triggered their uptake.

The team now wants to understand whether these processes work the same way in the brain as they do in cultures of brain cells. Diamond hopes that understanding how corrupted proteins move between brain cells will lead to ways of stopping them.

There is something very remarkable about how efficiently a cell will take up these aggregates, bring them inside and use them to make more. This knowledge has important implications for our understanding of how neurodegenerative diseases get worse over time. Because we have identified specific enzymes that can be inhibited to block this process, this could lead to new therapies.