Correlations between Biomarkers and Alcohol Consumption in Gastric Cancer Patients 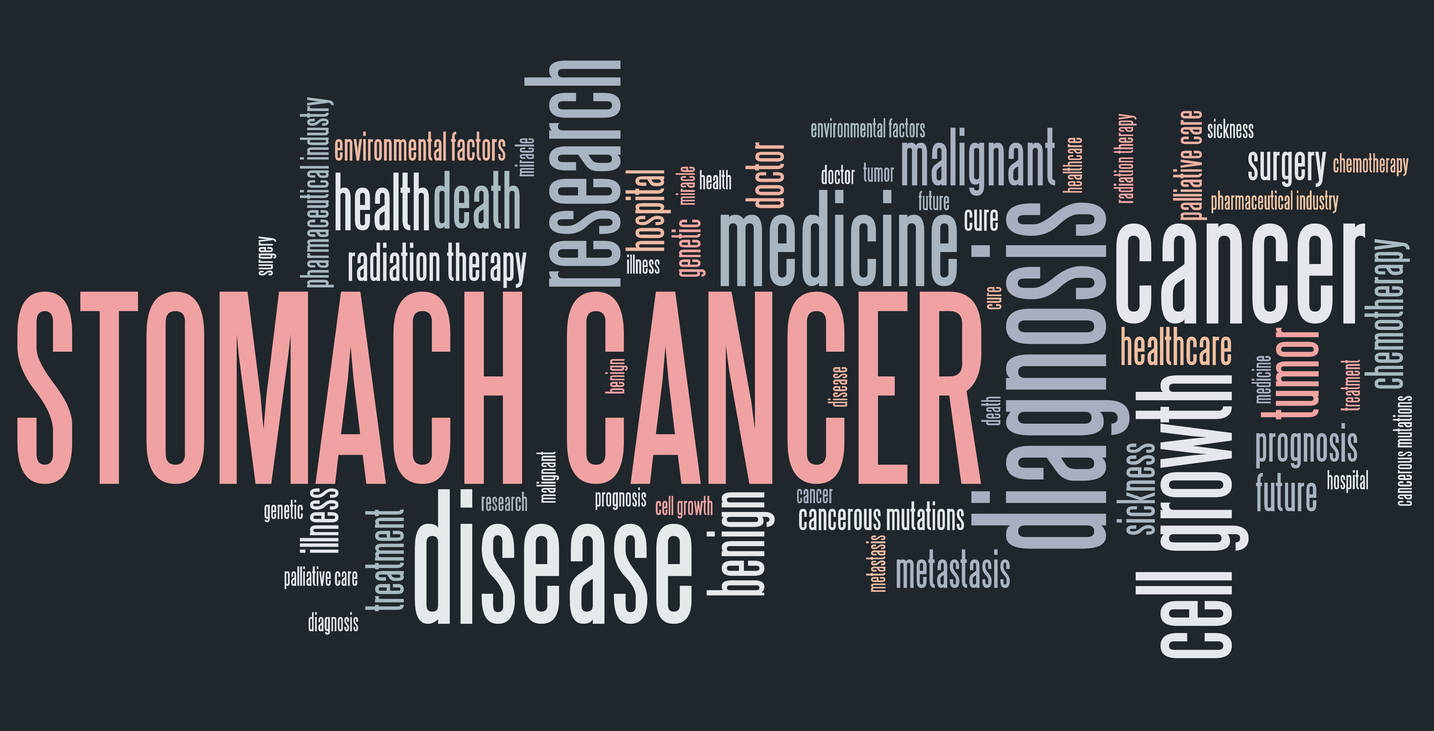 A new study published in The American Journal of Pathology reported that expression of DNA repair-related biomarkers (BRF1, BRCA1 / 2, and MPO) affected by alcohol can be linked to anticipated response to chemotherapy and survival of gastric cancer patients. It is the first time that a correlation between a key microRNA-processing modulator, transcription factor IIB-related factor 1 (BRF1), and prognosis of gastric cancer patients has been demonstrated.

Alcohol has been identified as a risk factor for cancers such as gastric cancer. The findings sheds light on how specific proteins interact with alcohol, and how that interplay of survival and response to platinum-based adjuvant chemotherapy in patients with gastric cancer who may or may not still be drinking. Investigators determined that breast cancer susceptibility gene BRCA1 / 2, and myeloperoxidase (MPO) are more frequent in gastric cancer patients who engage in hazardous or harmful alcohol.

Researchers analyzed tumor tissue from 77 patients who had undergone surgery for primary gastric adenocarcinoma and 69 tissue samples taken from outside the tumor area. Among them, 66 patients received radical surgery and 57 patients received platinum-based adjuvant chemotherapy. All 77 patients were followed for an average of 18 months, during which time 94% (62/66) experienced disease recurrence. Patients remained free of disease for an average of 14 months (disease free survival, DFS) whereas the median overall survival (OS) was 20 months.

BRF1, BRCA1 / 2, and MPO were also helpful in predicting which patients would benefit from platinum-based adjuvant chemotherapy. For example, DFS was extended two-fold or more in patients who underwent chemotherapy and showed negative or low BRCA1 / 2 expression. For those with negative or low BRCA1, the average disease-free interval was 18 months compared to nine months in the high-expression group. Patients with negative MPO also had a better outcome trend, although it was not statistically significant.

Importantly, investigators found that alcohol continued to have a detrimental effect in patients. High BRF1 expression and MPO-positive inflammatory cell infiltration were more frequent in gastric cancer patients with hazardous or harmful alcohol consumption. Abnormal changes in BRCA1 in tissues outside the tumors were more frequent in alcohol abusers. In previous studies, these researchers found similar correlations between BRF1 and alcohol in breast and liver cancer patients.

Understanding the mechanisms of how these proteins interact with alcohol and contribute to carcinogenesis is still being investigated. It is thought that RNA Pol III transcribes genes play a crucial role in alcohol-mediated tumorigenesis. BRF1 regulates RNA Pol III gene transcription, and its overexpression acts though BRCA1 to alleviate inhibition of RNA Pol III transcription. Measurement of MPO is interpreted as a measure of the gastric inflammation and oxidative damage induced by alcohol. BRCA1 / 2 and MPO also play key roles in DNA damage repair.

The study findings reported that to date, there have been no good markers to indicate alcohol in gastric cancer tissue. Future larger clinical trials are planned to explore the prognostic utility of these biomarkers in gastric and other cancers in patients who consume hazardous quantities of alcohol.